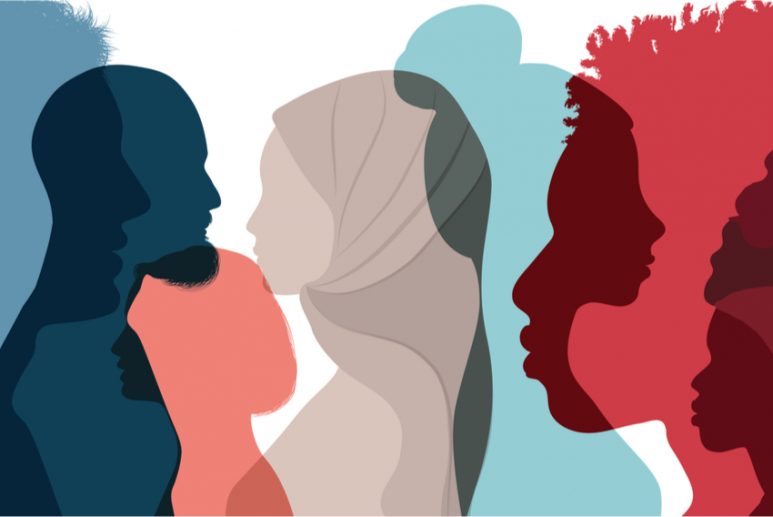 Racism Disclaimers on TV: Who Are They For?

The lack of clarity around what content warrants racism disclaimers, seems like yet another barrier to diverse programming in the UK.

Sky Comedy recently began airing HBO’s, Random Acts of Flyness, a satirical sketch show that examines anti-Blackness in the USA, through irreverent comic sketches. A triad of disclaimers appear before the beginning of the show: The old, reliable warnings about “strong language” and “adult themes” followed by something which stopped me in my tracks: “(…) explores the theme of racism”.

On face value, Sky has done nothing wrong with this new disclaimer, it’s an honest representation of the show and they are by no means the first to label racially sensitive content. Last year, Disney+ was criticised for the haphazard disclaimers on some of its older content like the 1941 classic, Dumbo, which contains historically racist tropes. The offending warning states “This program is presented as originally created. It may contain outdated cultural depictions”. Time Warner, however, has been applauded for flagging old seasons of Tom and Jerry with the more explicit message, “Tom and Jerry shorts may depict some ethnic and racial prejudices that were commonplace in American society. Such depictions were wrong then and are wrong today”. Here in the UK, the BBC favours a broader, more diplomatic caveat which warns of “discriminatory content which some may find offensive”. 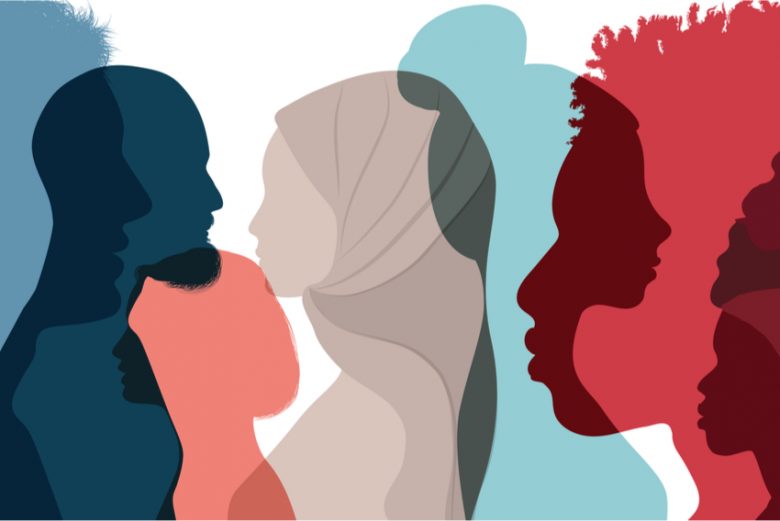 Although differing in tone, all four disclaimers share the primary purpose of absolving the broadcaster of any responsibility for offended parties. Sky’s disclaimer stands out only because it doesn’t point directly to any derogatory content, thus implying that any exploration of racism, regardless of context, is potentially offensive. This raises the question, offensive to whom? When a show like Lovecraft Country, which contains several graphic scenes of racist violence including a re-enactment of the Tulsa Massacre, is aired on Sky with no such disclaimer, one can only assume that the people Sky is trying to warn aren’t those living with racial trauma.

“It will always be case-by-case as to whether we add warnings at the start of our shows. We always take the channel, genre, audience awareness and content-intention into consideration to make sure our disclaimers are used when most relevant,” a senior PR manager at Sky told MDI when asked about the criteria for employment of their racism disclaimer.

As neatly constructed as it may be, the statement sheds zero light as to why a modern comedy sketch show should be labelled as ‘exploring racism’ and a sci-fi, horror set in the Jim Crow era should not.

Assuming Sky really does care about the psychological well-being of its Black and brown viewers, trigger warnings are not necessarily an effective safeguarding tool. According to Bryan Bonaparte, senior lecturer in Psychology at the University of Westminster,

“The disclaimers are likely to increase [internalisation of traumatic content] in some cases, as they act as a primer for the viewer to negatively anticipate that they will see something that will upset them. We have an innate curiosity towards the prohibitive and these companies recognise this… They tick the box of trying to be considerate to their audience by warning them in advance, while knowing it will actually increase the likelihood that people will watch, in the same way that parental guidance stickers have always increased album sales. They are also taking advantage of the fact that we are now fully enveloped in a climate where people are proactively looking for reasons to be offended”.

The people Bryan Bonaparte mentioned, those who eagerly walk the plank of outrage, allowing the lightest breeze to push them overboard, concern me the most. Anyone who has been paying attention to the British media of late, knows that the anti, anti-racism brigade in this country does not need much to fan their flames. Tiny displays of solidarity with the Black Lives Matter movement on UK television have been met with slurries of complaints to OFCOM, complaints which never fail to make national headlines. The recent rise in these complaints has made an already notoriously biased British TV industry even trickier for ethnic minority creatives to navigate.

Actors and comedians in Mo Gilligan’s Black British & Funny, a Channel 4 special which looks at the UK’s history of Black comedy, all agree that broadcasters largely operate on a “one in, one out” system when it comes to Black content. The excuse that Black talent is given for most rejections, is that there aren’t large enough audiences for their work but the success of shows like Michaela Coel’s I May Destroy You and The Big Narstie Show, prove that this is a cop out. In an industry where the odds are already stacked against them, the last thing creatives of colour need is a disclaimer that’s guaranteed to put a significant portion of the British public off their work before they’ve even tried it.

That portion of the public may be made up of outright racists who don’t want to see any ethnic-minority content at all but it also includes people with subconscious biases, who view racism as something inconsequential to their lives and wilfully ignore it. Bryan Bonaparte explains that in the world of psychology “Social identity theory shows us that we look to engage with things that we believe support our self-concept”, meaning that within the second group there are people who could be encouraged to examine and even address their biases but won’t actively seek content that does so, as they dismiss it as not being for them.

A show like Random Acts of Flyness, which looks like a regular sketch show on the outside, has the potential to challenge the latent prejudices of the unintentionally racist if one such person were to accidentally stumble across it. It’s a shame then, that the likelihood of such accidental stumbling is completely eradicated by Sky’s new disclaimer. It’s also a shame that creatives now have to worry about how they present racism in their work, so as not to be blackballed by white audiences because of this dog-whistle disclaimer.  Considering racism is a huge part of most Black people’s lived experience, I can’t imagine there’s much Black content which avoids the theme completely. Whether or not Sky will become more consistent in rolling out this disclaimer is yet to be seen but the disclaimer itself, as well as lack of clarity around what content warrants it, seems like yet another barrier to diverse programming in the UK.