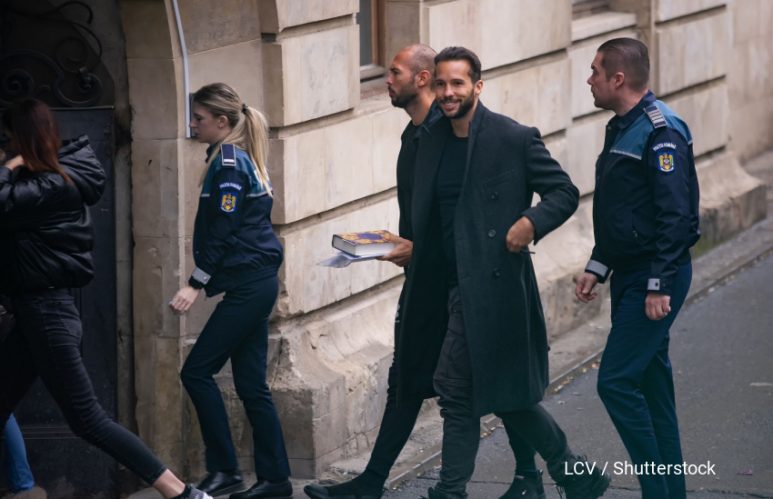 Since news of his arrest in Romania on suspicion of organised crime, human trafficking and rape hit the headlines, rumours have been swirling about the internet’s self-styled king of misogyny, Andrew Tate. From the pizza boxes that allegedly helped Romanian police find his whereabouts to his public row with climate change campaigner, Greta Thunberg, unsubstantiated claims are travelling as swiftly as the hashtags that brought him his fame. But how are these claims likely to impact the internet celebrity? And will he and his followers be able to change the narrative for his supporters?

Paul French, a lecturer in Criminology at the University of Chester, and a PhD researcher in socio-legal studies at John Moores University (LJMU), says it’s highly unlikely many of the rumours surrounding his arrest are true. But in the same way digestible content has fed his downfall among liberal-minded people, it has also supported his rapid rise in popularity online. 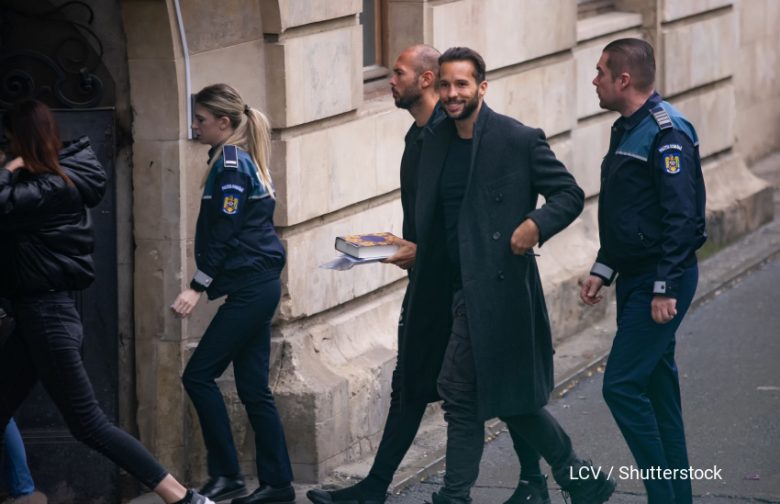 According to French, Tate has successfully manipulated the algorithm of TikTik to flood the accounts of young people, particularly teenage boys and men, with his content. Alongside his misogynistic views, he proposes ways to make money online, combining a lavish lifestyle with offensive commentary. He offers subscribers the opportunity to make money, and will pay people to amplify his misogynistic content.

“He is constantly on podcast platforms, he is always on multiple shows,” French tells Media Diversity Institute. “It doesn’t seem to matter what he’s on as long as he is making content for distribution.”

The approach, which is supported by many of his existing followers, has been successful in achieving its goals. In such a polarised society, where many people are rapidly losing faith in mainstream media and politicians, Tate’s content is considered by many as a compelling alternative.

“Because the credibility of other sources has been corroded there is a lack of trust, it pushes people into the fringes. They might turn to populist leaders like Trump or Johnson or conspiracy theories on the more extreme end,” says French.

Tate has convinced young men that they’ve become lesser beings in western society, a problem that’s exacerbated by the so-called ‘Matrix’, or mainstream ways of thinking.

“Leaders are failing to understand how he has become so popular,” he adds. “But there’s a huge uptick among the younger generation of using social media for information. If their streams are flooded with content like Tate’s, this is the worldview they will adopt.”

Callum Hood from the Center for Countering Digital Hate adds that Tate’s unique delivery has also played a role in his popularity, with fans and outraged opposers both digesting his content.

“You’re hearing hateful views, delivered in a very brash way,” he explains. “Whether you hate him or you’re ready to listen to him, he does draw people in. Many people are listening because it’s controversial.” He also displays lavish wealth, something that many young people see as a marker for success.

Although Tate’s popularity has risen rapidly, he wasn’t an overnight sensation. “He has been trying to get to this point for some time. Last August he peaked in popularity. Just two hashtags associated with him were viewed 2.5 billion times in the last 12 months alone,” says Hood.

To get a better idea of the targetting of this content, the organisation set up an account as a 13-year-old boy. Within minutes Tate’s content was being recommended.

“Tiktok gave him a huge platform to push his content towards younger people,” he says.

The flooding of content and the algorithms that encourage people to keep scrolling weren’t always a part of social media plans. Some years ago, Facebook announced their goal to make platforms safer for people, with the tool a place for ‘meaningful interaction’, rather than mindless scrolling. Since then it seems the manifesto has been abandoned in favour of profit-making algorithms that keep us glued to our screens.

Hood argues that TikTok is directly responsible for the recent fame of Tate, by allowing his content to reach an enormous group of young men.

“Up and down the country we know his views are being repeated in schools by boys as young as 12,” says Hood. “There are risks of real consequences, including real world violence, and Tiktok shoulders a lot of the blame for that.”

He believes we are in urgent need of the Online Safety Bill, which is currently being proposed by the government, to regulate content online.

“The legislation would also need to increase transparency. It took a long time to have this conversation about Tate, because it took a long time to get the information on how the content was circulating. It’s hard to understand what people are seeing so we need more transparency about how the algorithm is targeting young people,” Hood tells Media Diversity Institute.

If Tate is charged and sentenced for his alleged crimes, it’s likely his content production will reduce. However, the messages aren’t going away any time soon.

“He has struck a deep chord with a lot of males globally,” says French. “I think his followers will go down with the ship if he is charged. His impact might weaken, but his impact has given rise to others who share the same message. I don’t think we’ll see another Tate, but the remnants will be seen through the rise of other content and similar influencers.”

Hood says his followers are already trying to flood social media platforms with a counter narrative, one that paints Tate as a victim. “His team are issuing coded statements to his supporters. Their favourite phrase is that Tate has been taken by the Matrix, suggesting that he’s the victim of a conspiracy. It’s an imagined elite that’s out to get Andrew Tate, according to them.”

As well as the real-life risks of violence, Hood is concerned about the ongoing message being sent to young men. “We like to believe that with each generation, women get closer towards total equality. We hope that each generation understands that women are equal, but content like Tate’s is simply teaching that men are superior and that women must obey. It’s the opposite message that we would want to portray and very dangerous.”