EJN Report on Challenges for Journalism in the Post-truth Era 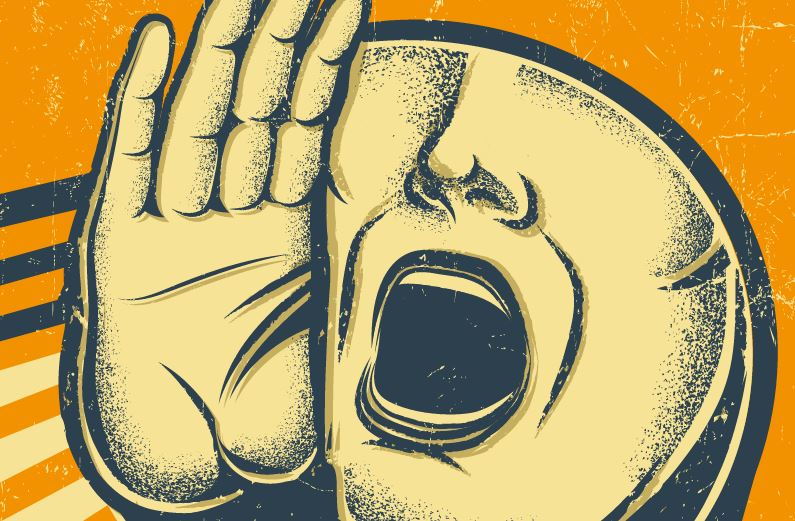 The Ethical Journalism Network (EJN) launched its new report on ethical challenges for media and journalists around the world. Ethics in the News gives journalists some key tips on ethical survival techniques, tips on how to stick to the facts, protect sources, report fairly on migration, identify hate speech, block fake news and guard against war-mongering and propaganda.

In Europe and America the report looks at how media covered the UK vote to leave the European Union and the Trump election which intensified concerns about the revival of racism, extremism and political propaganda across the western world. Ethics in the News analyses fake news and how journalism with a public purpose can be overwhelmed in a do-it-yourself world of communications that has led to a so-called post-truth movement in which facts and expert opinion are left on the sidelines of public discourse. 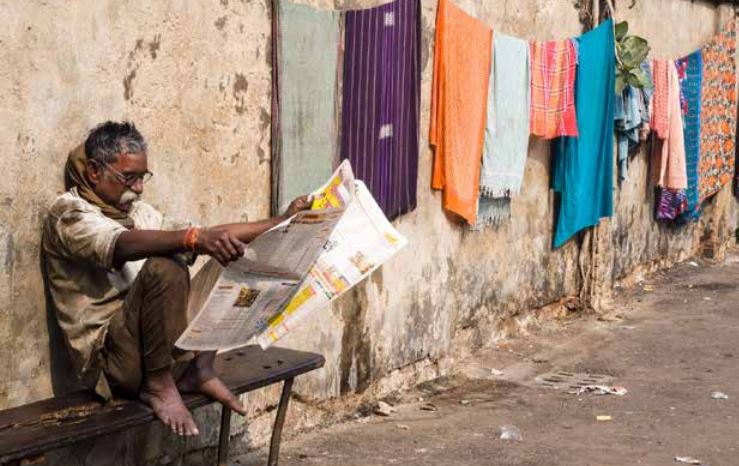 But this is no “western media” crisis. Elsewhere, the question is equally relevant, says EJN. Turkey, for instance, is on the frontline of a catastrophic and on-going assault on free expression and the year ended with a full-scale information war between India and Pakistan. The EJN report also examines the continuing global rise of hate speech, particularly in Asia, where there are increasing regional tensions around China and Japan, not least because of territorial disputes and increasing nationalism. Ethics in the News shows how a glossary for hate in Hong Kong might help take the sting out of some of the media’s bad language.

In Africa, media struggle to rise above conflicts in central and eastern regions covering Burundi, the Democratic Republic of Congo, Somalia, Kenya and South Sudan. The report highlights the efforts of journalists to cool things down through the EJN’s ‘Turning the Page of Hate campaign’.

Beyond politics the report examines how media covers the plight of women who are victimised by repressive social and cultural attitudes that continue to dominate media coverage of the shockingly misnamed “honour killings” in Pakistan.

Despite the grim news agenda, it was not all bad news for journalism in 2016. Perhaps the biggest single, corruption-busting story of the decade came from an unprecedented piece of investigative journalism carried out by 400 journalists in 80 countries – the Panama Papers.

The report highlights two areas of particular ethical practice that make journalism a cornerstone of reliability and trust: firstly, a tribute to all the whistle-blowers and sources who make public interest journalism possible through the eyes of the reporter who helped Edward Snowden reveal the secrets of United States’ global surveillance and snooping; and, second, a thoughtful examination of how we use images to tell stories, focused on migration.

The EJN report notes a growing movement to strengthen the craft of journalism and how, in every part of the world, even where megaphone politics is in power, journalists committed to the values of accuracy, humanity and transparency are doing good work and connecting with audiences.

But more needs to be done to support media. The EJN report calls for action to strengthen media professionalism and for new directions in public policy.