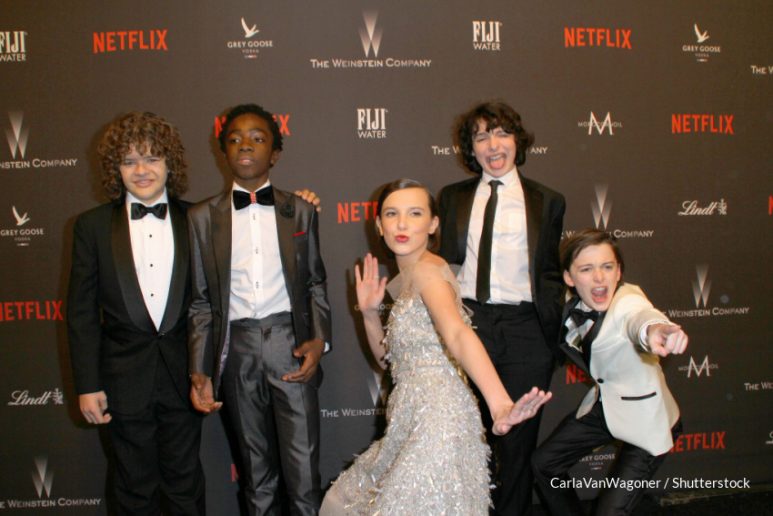 Embracing Diversity in Film Could Protect Child Stars from Abuse

To protect the rights of child actors it is important to embrace diversity and representation, while adopting all the possible measures to keep child performers safe from the pressure that the media, the entertainment industry, and sometimes their parents try to impress on them.

Jackie Coogan’s vivid and realistic interpretation of a child abandoned by his mother in Charlie Chaplin’s The Kid, in 1921, propelled him to become one of the first child film stars. His success would be followed by Mickey Roone and Shirley Temple, and by actors who are still active in their adulthood today including Scarlett Johansson, Dakota Johnson, Kirsten Dunst, Drew Barrymore, and Christian Bale.

The roles played by these famous actors have all gone down, in different ways, in the history of movies, but, beneath the cuteness of the young actors who played such iconic roles, there is too often a history of various forms of abuse. 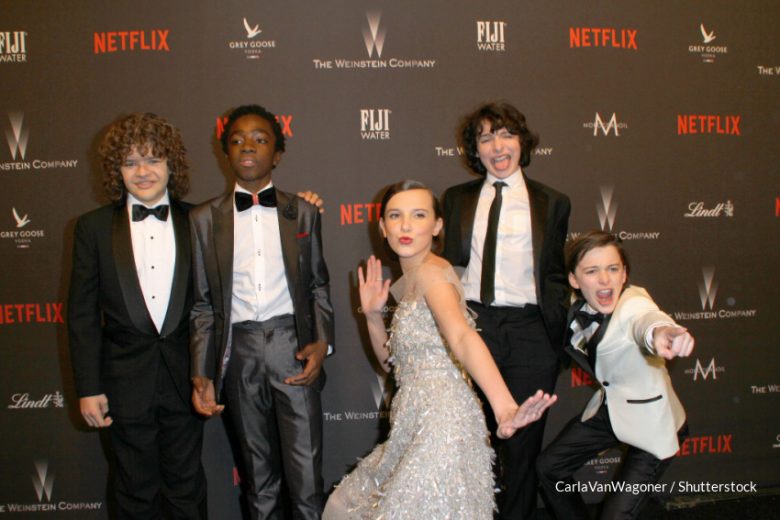 “The idea that a child is something to be cherished and protected is something that we don’t see in the Middle Ages, and it solidifies in the 19th century. The sentimental depiction of the child that we see in Victorian culture, art, and writing, like in Charles Dickens’ work, happens alongside the very real and brutal commodification of children in the workforce. As children are working in textile mills and coal mines, and in the sex trade, where they were subjected to a great deal of abuse, we start to get this contrast in images of children as precious and vulnerable and frail, and then that continues into the 20th century and so we get with it with Charlie Chaplin’s movie The Kid and Jackie Coogan’s performance” Jacqueline Warwick, Professor of Musicology and Associate Director of Graduate Studies, Gender and Women’s Studies at the Dalhousie University in Nova Scotia, Canada, tells MDI.

In her article on child stars and the power of price and cuteness in The Conversation, Warwick, who is writing a book on child musical prodigies, points out that the famous and particularly emotional performance of Coogan in The Kid was not just the product of good performance and training, but also because his father threatened to leave him in a workhouse if he failed to perform well. In other words, Coogan’s success in the movie was also due to pressure, fear, and abuse.

“Coogan’s story is a famous example of a child worker who was abused because his parents spent all of his income. When he turned 21, it turned out that he had no savings, and when he tried to sue his parents (his father had died by then so it was his mother and stepfather) and when they were in court, his mother admitted that she and her father did spend that money, but it was in her right to do so, accordion to the law. The judge had to agree with her, as according to the law, a child’s earnings belonged to the parents,” says Warwick.

This, as Warwick, highlights was a watershed moment, as the experience of Coogan, who had then a very hard time in reclaiming only part of his fortune pushed the state of California in passing the Coogan Law in 1939 to protect young entertainers. According to the Coogan Law, 15% of a child’s actor earnings have to be deposited in a blocked trust account.

The media, of course, have played a huge role in turning child actors, as well as singers, into a very significant part of the entertainment industry over the decades, with all the exposure, and pressure that comes with it.

“In some ways, the attitude of the media has not changed at all, because we still have a whole sector of the film industry, or let’s say a whole sector of the entertainment industry, that is built around the appetite for these very cute children and, especially, when it comes to sentimental films like or as we get ready for the Christmas holidays, we see an increasing amount of stories about cute little children and real children have to do the work of giving us those stories, if we think about the Home Alone movies, for example,” Warwick tells MDI.

The child star of the Home Alone films, Macaulay Culkin, legally took his parents off his trust fund and found an executor to take care of his fortune when he was a teenager, an action which gained huge media attention at the time.

Warwick says there are examples of good practices that protect child stars, including in the famous Australian cartoon Bluey, where the children’s voice actors’ identities are not known by the public, keeping them, and their families out of the media and public eye. Another point raised by the academic is that children’s roles do not necessarily have to be played by child actors, as the voice cast of The Simpsons has proved for decades now, and teenage roles have been by older actors who are legal adults, including the Karate Kid series, in whic teenage protagonist Danny LaRusso was played by Ralph Macchio, who was 22 at the time.

According to Warwick diversity and how children are portayed in the media in relation to their race is also an issue that needs addressing.

“Obviously in Hollywood, there are very rigid stereotypes for the kinds of roles that people of different races can play, and very far fewer options available for people who aren’t white. Children’s stories tend to always have a male central character, who is male, and usually white, so children who aren’t white, who aren’t sort of the dominant normative type have a harder time seeing themselves reflected in children’s media and the more we see these images, the more they get repeated. Therefore it becomes this cyclical thing, as the more we see images of cute little white children, the more we associate that that’s what childhood is. That makes it harder and harder, for other children to see themselves reflected in that so it is really exciting to see and witness things like the fact that The Little Mermaid in the live-action film will be played by an African American actress, Halle Bailey,” says Warwick.

For the same reason, superhero movies like Black Panther and Spider-Man: Into the Spiderverse have been important for Black boys, who could see themselves represented in T’Challa, played by the late Chadwick Boseman, and the Afro-Latino Spider-Man, voiced by Shameik Moore, and for Black girls, who could find representation in Shuri, played by Letitia Wright and other characters as well. To further protect the rights of child actors going forward, it will be important to embrace diversity and representation, while adopting all the possible measures to keep child performers safe from the pressure that the media, the entertainment industry, and sometimes their parents try to impress on them.