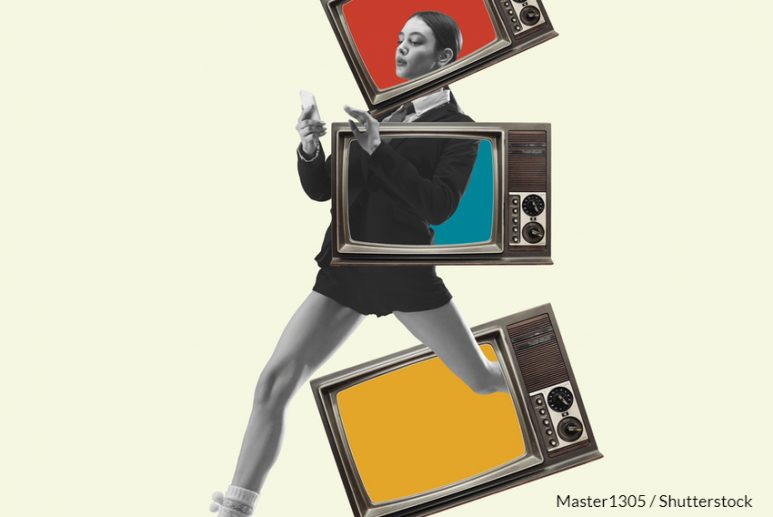 While mainstream entertainment shows like Strictly Come Dancing and the Great British Bake Off are welcoming a broader range of contestants, efforts are also being made in other areas to create fairer and more inclusive platforms that truly reflect the people living in the UK.

Over the past few years, diversity has played a more important role than ever in the media. While mainstream entertainment shows like Strictly Come Dancing and the Great British Bake Off are welcoming a broader range of contestants, efforts are also being made in other areas to create fairer and more inclusive platforms that truly reflect the people living in the UK. From disabilities and neurodiversity to better representation of race and sexuality, these small steps are having a positive impact. But are they enough? And what lessons could wider media learn from the positive success stories?

Since the murder of George Floyd in 2020 and the protests that followed, lack of racial inclusivity has been a hotly debated topic across all media platforms. Trauma therapist, Kemi Omijeh, says that lack of representation in the past has had a negative impact on Black people across the world. 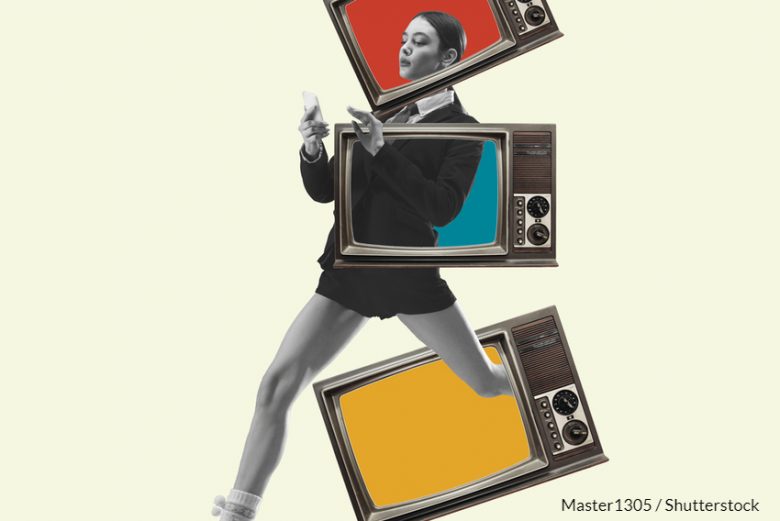 “Media influences a lot of our perceptions of what’s normal and what the trends are. You don’t notice the absence if you’re not from that group, but I was aware from a young age that there weren’t Black people in the media,” Omijeh tells Media Diversity Institute.

In the past few years, diversity has significantly increased, and she believes that change is slowly happening. But it will take time to heal trauma.

“People have become more aware of microaggressions which is a good thing, as well as the impact of the absence of Black and other ethnic minority voices, alongside the more obvious and direct forms of racism,” she says.

“These types of racial trauma are exhausting and corrode mental health, ego and a sense of self. It’s an ongoing battle to try and prove yourself and be accepted, and for your culture to be accepted. You’re constantly doubting yourself and questioning the impact of race,” she continues.

Seeing positive role models in entertainment, especially in the more mainstream shows, not only makes individuals feel more included, it also helps white people to understand more about other cultures.

“Everyone is impacted by media depictions of what is normal and greater representation is helping people to make less of a big deal out of difference. For example, in the past I’ve spoken to young children who are told they can’t play the princess in the playground because they have brown skin. Seeing a Black princess on television will teach children that diversity is a positive thing to be accepted and understood, rather than making people feel ‘other’,” says Omijeh.

While positive change is underway, Bibi Bakare-Yusuf, publishing director at Cassava Republic, says the next step is to examine who has control over how representation is being manufactured.

“When there are more people from a wide range of different minority backgrounds, including race, sexuality, gender, and disability, who are behind the scenes making decisions, then we’ll see more nuance and depth in representation,” she tells Media Diversity Institute.

She argues that for communities to truly have ownership, they need more access to funding, mentorship and resources.

“It’s less about representation and more about who is putting out the content. It is still straight, white able-bodied men and women getting the money to produce mainstream entertainment shows.”

At times she says that representation can feel tokenistic, or people are not taken seriously.

This was the case for Haifa Barbari, founder of self-coaching app Be What Matters, who was recently interviewed by a news channel.

“The presenter introduced me and was unable to pronounce my name on live TV and sniggered when she messed it up,” she says.

“A proud moment turned embarrassing and I did worry about the younger generation watching. Will they hold back on their dreams out of fear of not being able to have their name pronounced or laughed at?”

As well as making sure that people feel respected, she also highlights the importance of wider inclusion.

“I appreciate and am thrilled to see more diverse representation because it’s a start and goes a long way for the little girls and boys watching the shows, daring to dream that they can have a future in a certain industry,” Barbari tells Media Diversity Institute.

“However, it can come across as inauthentic when the diversity push only falls in a certain sphere. I am of Lebanese origin and know I am not alone in this experience or sentiment. It is disheartening to be rejected when you know you don’t meet the latest diversity profile spotlight.”

It’s a position that is supported by Charlie Deakin-Davies, one of the founders of the newly launched Trans Creative Collective (TCC), a network for trans, non-binary people working across all areas of music, art, TV, film and media, as well as allies.

“There has been a huge increase in events and awards that prioritise women in entertainment which is brilliant,” they say.

“But it can lead to the exclusion of trans people in some cases. We set up the TCC to create an open space for people to talk, ask questions and collaborate with other creators.”

Ultimately they believe that mainstream media’s attempts to diversity and be more inclusive are helpful, because they allow people the chance to see representations of themselves rather than stereotypes.

“When people come out as trans it can be overwhelming, often because older generations like their parents have never met a trans person. If you see trans people in public spaces that are well understood, like mainstream TV shows, it becomes less taboo and more normalised,” they tell Media Diversity Institute.

However, like Bakare-Yusuf and Barbari, they are clear that people from minority groups should never be used as a ‘novelty’.

“We need more opportunities for people to just be themselves, not because they’re trans, or part of another minority group, but because they have a specific talent, such as dancing, or they’re knowledgeable on a particular topic.”

In addition to further increasing diversity on existing mainstream shows, Deakin-Davies believes that the wider media could learn from the platforms being made by minority groups.

“We need to be involved in the actual creation of media, as well as being represented on screen. That’s the only way you’re going to achieve true inclusion.”

For Georgina Durrant, founder of The SEN Resources Blog, director of Cheshire SEN Tutor and author of 100 Ways Your Child Can Learn Through Play, positive representation is extremely beneficial for children with additional needs.

“The impact of Rose being on Strictly Come Dancing and being the first deaf person to win the competition has been huge for deaf children and young people across the world,” she says.

“Not only has it brought awareness to the deaf community but it has shown everyone that anything is possible and not to underestimate people with special educational needs and disabilities (SEND).”

Other shows, Like the Great British Bake Off, have highlighted educational needs and are neurodiversity, for example when contestant Lizzie spoke openly about her ADHD and dyslexia.

“Without these role models, children with SEND are less likely to feel they have someone to look up to. This can cause children to lack self worth and can be detrimental to their confidence, self esteem and ability to be resilient,” she explains.

Like representation of different races and cultures, positive representations of disability are also helpful for able-bodied people, as it can help to increase awareness.

“Increasing diversity of all minority groups can help us to have conversations and open dialogue,” explains Omijeh.

Over time she is hopeful that this communication will lead to a better understanding of each other, as well as greater tolerance and acceptance.

“We have a long way to go but we’re taking steps in the right direction. Representation impacts our entire culture so it’s great we’re seeing the start of positive change,” Omijeh concludes.