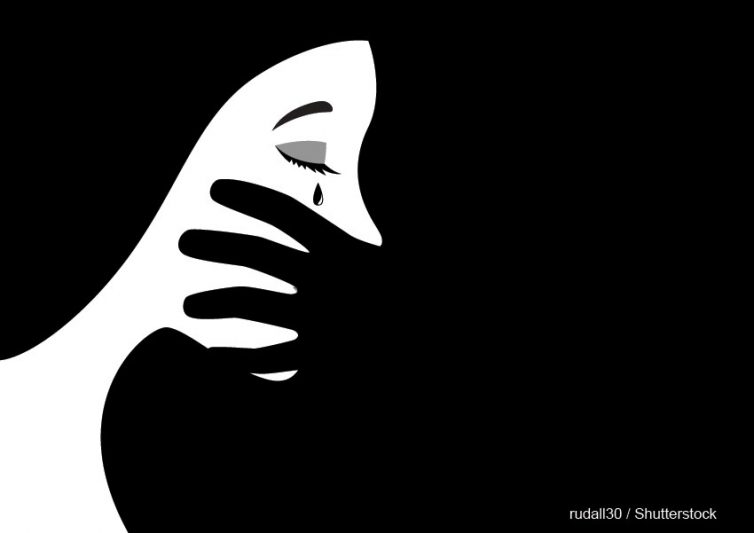 Media reports not only fail to accurately represent the facts, they also excuse acts of male violence or predatory behaviour, something which can have serious consequences for victims.

The WHO estimates that globally, one in three women will be subjected to physical or sexual violence in their lifetime. Yet despite these figures, media reports across the world have been guilty of minimising abuse. From the headlines that excuse dangerous behaviour, to the floods of victim blaming responses on social media, there is an underlying current of misogyny in the narratives we’re sharing.

For David Challen, a domestic abuse campaigner, one of the biggest problems with the reporting of domestic violence and sexually motivated attacks is the sensationalised nature of it. 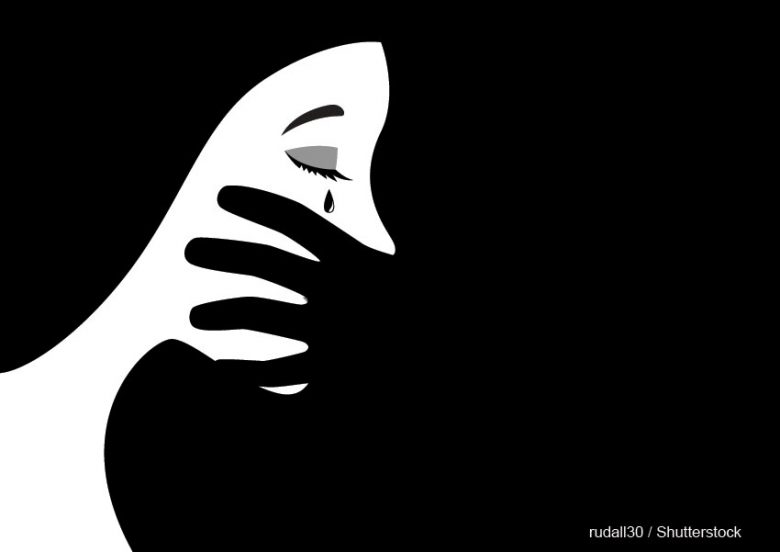 “These reports can have an incredibly damaging and traumatic impact on those the story relates to and can lead to victims not wanting to come forward, for fear of what will happen and how it would be publicly played out in the media,” he says.

A common editorial defence following sensationalist reports is that the publication was repeating what was said in court. However, Challen says that media outlets have a responsibility to use this information in the right way.

“It’s one thing to report something that was said in a court room, but it’s so often the most explosive and sensationalist lines that are blown up into headlines. There’s often no need to include sordid details or irrelevant photographs as they can retraumatise people,” he tells MDI.

Court reports often come from press agencies that need to sell copy into papers, and details from the day can be taken out of context to give the story a clickbait angle for readers.

In addition to presenting the public with misleading inaccuracies, poor quality reporting can feed the victim blaming narrative that’s so prevalent across all societal institutions. Articles frequently focus on woman’s physical appearance prior to an attack, or their relationships with an abuser. Their personal lives and choices are dissected by media in a way that rarely applies to men.

Amy*, a survivor of sexual assault, says that all outlets should have a greater responsibility towards victims of violence.

“The Grace Millane case, for example, was so disheartening. The false message from the media was that she enjoyed sex, so somehow brought the murder on herself,” she says.

Amy has her own experiences of victim blaming, after she was sexually assaulted by a friend and reported the incident to the police.

“I was told that because I had been seen out with this man and acting friendly towards him, I was essentially to blame for what happened. They said it had looked to them like we were on a date and they couldn’t take the case forward,” she tells MDI.

“At the time I wanted to make a complaint, but I was already feeling very traumatised by what had happened. Trying to fight stigma and victim blaming is exhausting and only deepens the trauma. The onus is always on the victim to make things better,” she continues.

The same is also true for those who find their stories publicised. Only victims involved in the report have the power to correct specific details, and like Amy, many are left feeling so broken by their experiences that they struggle to relive what has happened. Often the inaccurate representations in reports are never challenged, because the victim does not feel confident enough to speak up, has lost trust or no longer feels able to engage.

“Responses from the media, the general public, the police and the justice system all mirror each other,” says Amy. She argues this keeps us in a cycle where violent or unacceptable behaviour is brushed under the carpet and survivors are made responsible for abuser’s actions.

“The media should be aiming to be part of the solution, rather than part of the problem. Although some of the smaller, newer outlets are doing a great job, the mainstream media isn’t catching on as quickly and these are the publications with bigger budgets and a much wider audience,” Amy tells MDI.

Challen says greater reporting restrictions, as well as more comprehensive training for young reporters, is the first step towards a solution. His own family made headlines in 2019 after he successfully fought to free his mother from jail. She had previously been convicted of killing her husband after many years of severe coercive and psychological abuse.

“When my mum’s case was reported I found myself constantly trying to correct inaccurate media reports and the process is exhausting for people who’ve been directly affected,” he says.

In 2019, feminist campaign organisation Level Up introduced the first media guidelines for the reporting of domestic violence in the UK. The organisation worked closely with the media to produce the guidance, which has been well-received by a wide range of outlets and successfully put into practice.

“One of the things we found was that publications often depicted acts of violence as sudden or unexpected. Decades of research shows that attacks without a history of abuse, coercion and violence are incredibly rare,” says Janey Starling, the organisation’s co-director.

“There is usually a long-standing pattern of controlling behaviour and it’s a damaging myth to suggest otherwise. It’s something that we want to resolve so that domestic abuse can be better understood,” she continues.

Increased awareness of the patterns of domestic violence could also help to protect potential abuse victims, by helping them to identify concerning behaviour early on. Since the launch of the guidance, Starling says they have been pleased to see some improvements in the standard of domestic abuse reporting.

“One of the biggest positive changes is that we usually see references to the national domestic violence helpline now at the end of articles covering abuse,” she tells MDI.

In worst case scenarios, media reports not only fail to accurately represent the facts, they also excuse acts of male violence or predatory behaviour, something which can have serious consequences for victims.

“For example, reports will often romanticise acts of stalking by using terms like ‘besotted’ rather than properly labelling them as stalking. It paints a harmless image of an unhealthy action which has the potential to lead to violence,” explains Challen.

Other common inclusions in reports are details of the abuser’s job, or their good reputation within a local community, which paints them in a more sympathetic light and leaves victims feeling as though their voices have gone unheard.

Emma* says she felt belittled after a sexual assault at a party in 2007, when bouncers excused the behaviour of the perpetrator. After a man approached her, she politely declined his advances, but he would not take no for an answer.

“I was shocked when he grabbed me aggressively between the legs. It was painful and a complete violation of my boundaries. I told the bouncers, but they refused to do anything about the situation, so I called the police because I was so angry about their attitude. I was made to feel like I was being a nuisance for making a complaint, despite the fact that all his friends had witnessed it happening,” she says.

The police were equally dismissive, warning her that the accusations could cost the man his job.

“My case was eventually dropped after it reached court, allegedly due to a paperwork error. Through the entire process I felt as though I wasn’t taken seriously. I strongly suspect the man responsible had assaulted women before and believe he was likely to be violent again, but nothing was done.”

Like Amy, she believes that media reports reinforce the message that it’s excusable to treat women as objects.

“There’s often a disproportionate amount of content in articles that focuses on why an act of violence was so surprising or what a good job the man had. Meanwhile when it comes to victims, the focus is often on the way she was dressed or how she presented herself. So often we find that the media fails to hold men accountable for their actions, along with the judicial system,” she says.

“If we don’t start addressing the way we discuss male violence we can’t change public perception and attitudes to women.”

*Some names have been changed.

If you’ve been affected by any of the issues in this article please contact National Domestic Violence Helpline 0808 2000 247.