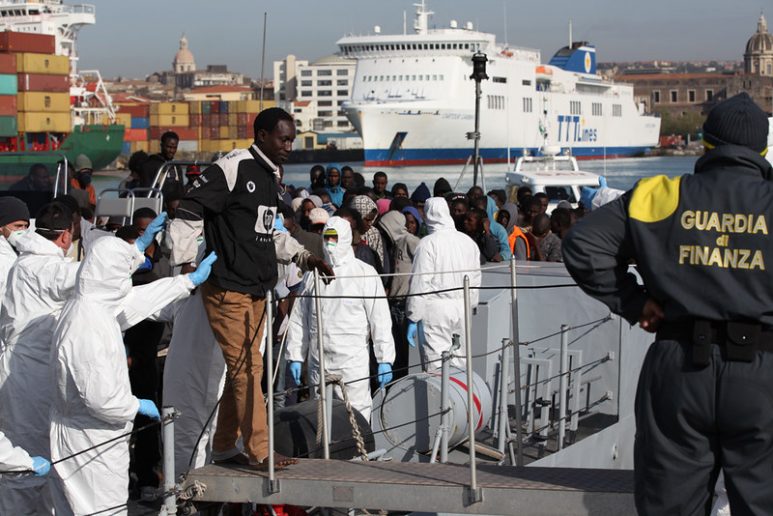 How Do Media Narratives on Migration Influence Diversity in Italy?

When it comes to way the Italian media cover migration and diversity, it is clear that there are several problematic issues around good practices. The country’s media still have a long way to go.

When Luciana Lamorgese, Italy’s Minister of the Interior, decided to change the country’s migration decrees established by her predecessor – the far-right politician Mateo Salvini – the Italian government led by Giuseppe Conte praised her. These changes were seen as a fundamental change to the country’s migration policies and a disassociation of Salvini’s far right politics.

The infamous Salvini Decree had removed humanitarian protection from a reason for granting asylum and had abolished Italy’s migrant reception system which was known as Sprar. They had also doubled the time that migrants were detained in Italy’s migrant detention centres from 90 days to 180. These along with other repressive measures went hand in hand with the Lega Nord’s (Salvini’s political party) anti-migration rhetoric. 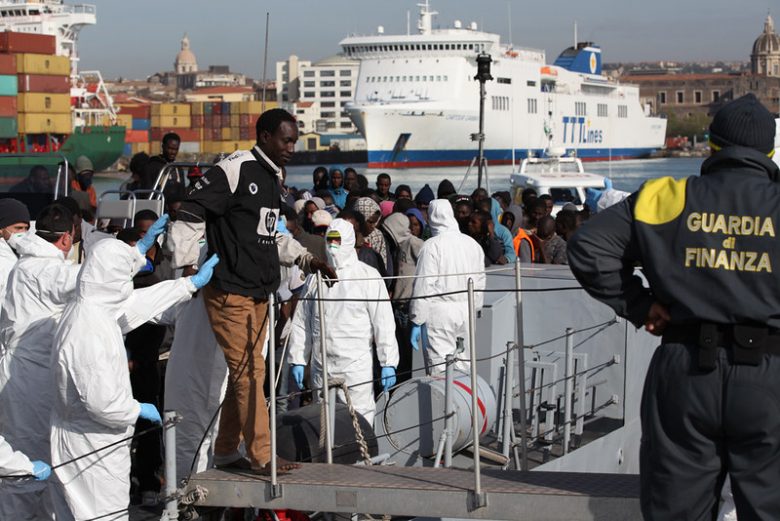 Yet, despite the praises the new migration measures received, the truth is somewhere between the lines.

“The Salvini decrees have been modified, not abolished. Some of the changes have been important and substantial. With the new decree a form of protection very similar to the humanitarian one has been reintroduced, allowing all those who could not renew their permits to re-enter ‘legality'” explains Eleonora Camilli, a journalist at Redattore Sociale who focuses on migration.

According to Camilli the new decree’s changes on reception are minimal if not absent. The new decree reinstated the services and reception for a small number of people, including on a citizenship basis. There have also been changes to the criminalization of NGOs that operate in the Mediterranean and have been at the centre of a relentless hostile media campaign  since 2016/2017.

“There is definitely a change as the maxi-fines have been cancelled and there is a shift from the administrative to the penal nature of the sanctions, with the requirement of a judgemental passage before a sanction’s implementation,” says Camili.

“However, all the NGOs have complained that there is still an element of criminalization of the NGOs, the sanctions have not been totally erased as it was expected, there is no indication of the reintroduction of a rescue system in the Central Mediterranean but this idea that NGOs must remain under surveillance as they might go rogue remains concealed” she continues.

The narrative against NGOs at sea which was used by politicians of the far right or with far-right tendencies and was further weaponised by the Italian media. This weaponization and criminalisation of sea rescues turned into a mainstream mantra in the country despite the clear lack of evidence.

Diversity in the Italian Media

The problem with Italian media on matters of diversity does not stop there, as Italian journalist of Somali descent Adil Mauro and curator of the podcast La Stanza di Adil (Adil’s Room) points out.

“As a journalist, I notice that because of the pandemic the focus on migration in the media has seen a significant decrease. There are different organizations, like Carta di Roma that have monitored the narrative around migration, narratives that turn almost immediately into open hate speech,” Adil Mauro tells MDI

Adil Mauro, who recently research Carta di Roma’s data on media and hate speech, one in three news stories around migration include comments by politicians used as a political propaganda that flirts openly with hate speech. In addition, the dehumanization of the migrant does not seem to have decreased even though there are less articles on migration because of the pandemic. Mauro continues by saying that the only thing that decreased is the quantity of negative articles not the quality of speech in these articles.

“Recently the xenophobic right has tried to bring back migrants at the centre of its narrative by labelling them as super-spreaders of the virus and calling the ships used for quarantine as cruise ships, something that we have discovered to be untrue,” says Mauro.

While the toxic narrative of the Italian far-right no longer  informs government policy, the issues at the centre of it still stand. This leads the representation of migrants on  Italian media to be highly stereotyped – when it’s not openly racist.

Mauro also highlighted that the media take part in the normalisation of politician’s othering of people who are born of migrant parents in Italy but do not hold citizenship. For example in a recent interview at the daily newspaper La Repubblica, Luciana Lamorgese, labelled those of migrant parents born in Italy as “foreigners of a second and third generation”. It is important to note, however, that the interview’s theme was the recent protests against lockdown measures in major Italian cities. In fact the title that the newspaper chose to use was: “Squares in revolt, Lamorgese: ‘Students, disadvantaged, and non-EU citizens in the violent fringes.” Such comments and such media coverage underlines how Italians without the Italian citizenship are seen as the country’s others.

When it comes to way the Italian media cover migration and diversity, it is clear that there are several problematic issues around good practices. The country’s media as well as reporters working in the mainstream media still have a long way to go. However, there are still voices such as Eleonora Camilli and Adil Mauro who remain a rare exception in the wild media environment that is the Italian media.