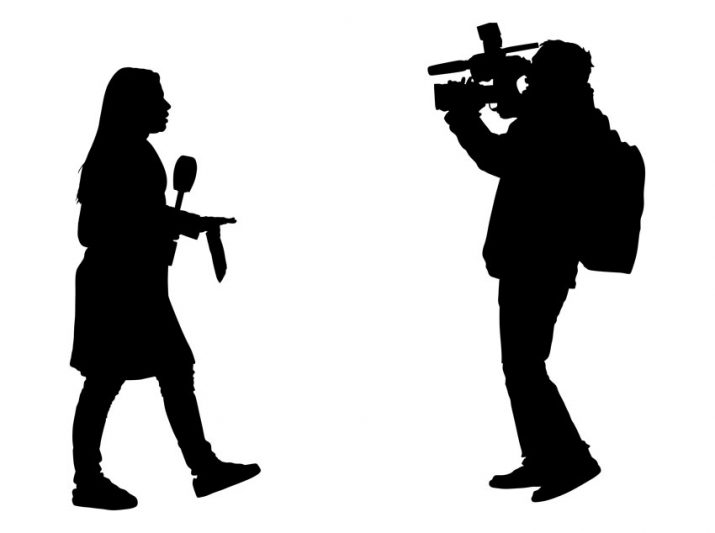 How Do the Croatian and Serbian Media Report Migration?

Reports of border violence in Croatia and Serbia are flooding international media. Saša Leković examines the media environment and the depiction of migrants in the two countries.

“I would rather meet a bear in the woods then a group of migrants”, wrote Tomislav Majnaric, a mountain climber and guide from Delnice in Gorski kotar,  a mountainous area not far from the Croatian border with Bosnia and Herzegovina, on a Facebook post which was duplicated by the Croatian newspaper Slobodna Dalmacija. Slobodna Dalmacija is not a sensationalist tabloid yet Majnaric’s post was taken was taken word for word by the newspaper. Accompanied with a night camera photo of people walking in the woods the newspaper added the title “Refugees terrify Gorski kotar: groups of armed people are robbing climbers, innocent bystanders and break into weekend houses”.

Majnaric’s post claims that migrants are armed with “rifles stolen from local hunters” and attack locals who have been living in fear for the past year and a half. Majnaric and in extension Slobodna Dalmacija take their claims one step further without fact checking and accuse local media as misleading for publishing only official statements. At the same time the newspaper’s photo adds to the mix of fake news as it only depicts people walking in the woods at night. 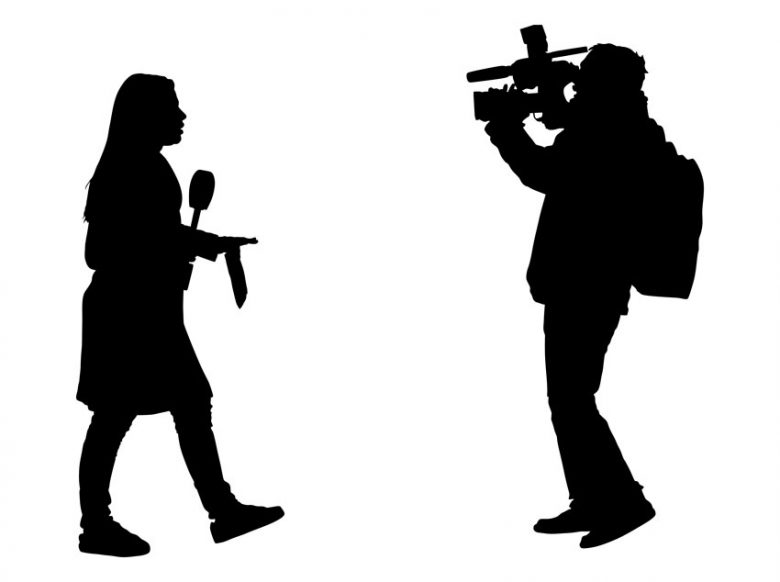 This article is one of the many examples of how the media in Croatia report on migrants. The Croatian TV Channel RTL, for example, decided to cover the situation by sending reporters to join the Croatian police that work on the borders. The title of the report, as well as the way the reporter promoted his story on social media took sensationalism one step further: “RTL joined the police in hunting down migrants!” Such stories, of course, can have dire consequences and could become damaging for migrants and refugees that live in the country.

Most of the media in Croatia, as well as other Balkan countries such as Serbia, cover migration by promoting the governmental agenda and focusing on numbers and statistics. Serious investigative journalism is rare and is usually done by small, independent media outlets – some of which are NGOs – that investigate and expose human rights abuses, or by international media outlets that report in the area. The rest only focus on migration when migrants who are often portrayed as criminals cause ‘problems’ which serve the taste of readers, listeners and viewers that are gullible to sensationalism.

This kind of reporting shows how lightly migration is taken and how newsrooms decide to deal with the seriousness of the issue. Serbian news seem to follow a similar pattern with Croatia when it comes to reporting migration, with the difference that Serbian media are more inclined to be  influenced by people in power. Even in the ‘schizophrenic’ way that the Croatian media cover migration, one could find positive stories about migrants; stories like this are almost absent from the Serbian media.

Serbian media on the other hand seem to be on the direct control of the country’s president, Aleksandar Vučić. Migration is included in agenda of each newsroom, yet these agendas seem to follow a nationalist, chauvinist and racist line that does not seem to bother the country’s political establishment. Such speech, however, is not shared by the established media but also from platforms owned by political figures. One such platform belongs to the country’s Minister of the Interior, Aleksandar Vulin, in which he often publishes articles related to migrants Vulin. In a recent article Vulin claimed that migrants in Šid, a town that borders Croatia, are under the control of the country’s armed police force.

By making this claim Vulin attempted to appeal to the sentiments of the locals in Šid and create a sense of security by reassuring them that the ‘dangerous and criminal migrants’ are under the control of the police. That was not the first time that Vulin tried to depict migrants as dangerous. The COVID-19 pandemic was the perfect excuse for Vulin to depict migrants as a public health risk. At the same time both the Serbian and Croatian media disregarded the efforts of limiting the spread of COVID-19 among migrant population at refugee camps.

The human side of stories as well as a lack of context and analysis is often missing from Croatian and Serbian media that seem to be following a similar pattern of reporting migration.

Barbara Matejcic, a freelance reporter who has been covering migration in the area by shedding light to important stories for years says that when she first started covering the topic no one was really interested.

“Migrants were practically invisible because they came in small numbers. But even then politicians supported by media were intimidating the public by saying that refugees will be a danger for the islands of Vis and Lastovo,” she tells MDI.

Zarka Radoja, a reporter who has also been covering migration for years concurs and mentions that there is  no solid rock rule when it comes to migration stories in the country’s media even in those with a reputation of high standards journalism.

“Well respected media outlets in Serbia during 2015 were covering migration issues in a very professional way. But among those favourable stories you could also find statements by the Minister of Security in Bosnia and Herzegovina claiming that Afghans were economic migrants next to news stories about peace negotiations between Afghan officials and the Taliban” added Radoja.

Serbian and Croatian media seem to have similarities when it comes to covering migration. For Croatia though, covering migration could get more complex. Croatia is a member state of the EU but at the same time not a member of the Schengen Zone. It is, however, part of the so-called Balkan Route that is part of the Western Balkan migratory route. At the same time Croatia shares internal and external borders with the European Union. All these may sound complex, but they play an important part on the way that Croatian media cover migration. They create a more complicated environment – including legal environment – for the Croatian officials but they give way to the media for assumptions, false reasoning, and fake news which lead to misleading the public.

“On the one hand we have the Croatian police beating and abusing migrants including illegal pushbacks which violate international law but on the other hand the media and the public do not seem to be disturbed” Matejcic warns.

“The fact that the that public is not aware of the realities in the migrants’ home is very important to note. It means that viewers and readers are more susceptible to propaganda”, says Radoja.

Zarka Radoja explains that the reasons for bad reporting are not random. It is a consequence of low paid journalists, underprepared reporters, biased newsrooms with discriminatory attitude towards migrants.

Migrants as a political pawn

According to this year migration was used negatively as an argument in political electoral campaigns. Even some oppositional parties spread fear and hate against migrants to oppose the government’s rhetoric of having migration under control.

“[The dispute between parties] led to antimigrant protests and a social media campaign which was supported by Serbian tabloids. That campaign demanding ‘cleaning the park’ at centre of Belgrade where refugees gather every day,” says Radoja.

“They are spreading stereotypes, misinformation and fear. At the end of the day that results to attacks on migrants and to the creation of an antimigrant sentiment in the society,” she tells MDI.

Barbara Matejcic warns that cuts in the media’s budget in the region have a grave impact on quality reporting in general including migration reporting.

“Without proper reports from the field it is not possible to understand the context of refugee stories and the whole scale of migrant issues as well,” she says.