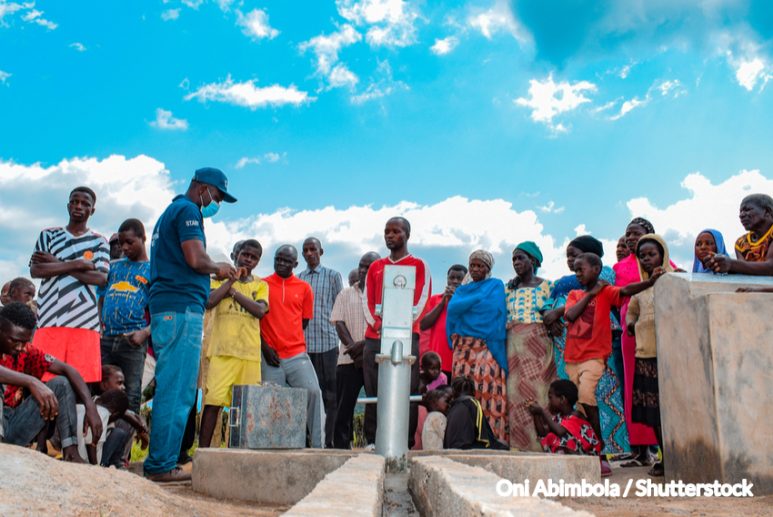 More voices reporting on the environment are needed as it is an issue that affects people globally and their stories need to be told.

The first week of November saw the world’s political leaders gathering in Glasgow in order to discuss climate change during the 26th UN Climate Change Conference. But solving climate change is a multifaceted and complicated task that needs determination and real commitment. One of the conference’s topics was the role of women and climate change policy which led to a statement published by the Scottish Government and UN Women.

“We believe that the fight against climate change must be closely connected to the fight against gender inequality, and agree that ensuring women’s and girls’ leadership is vital if global efforts to tackle climate change are to succeed. Women and girls are commonly disproportionately affected by climate change and face greater risks and burdens from its impacts, particularly in situations of poverty. Despite increased vulnerability to climate impacts, we recognise that women and girls have been creating and leading innovative climate solutions at all levels. One of the great injustices of the climate crisis is that the people and countries who are worst affected are those who have contributed least to its causes,” reads the statement. 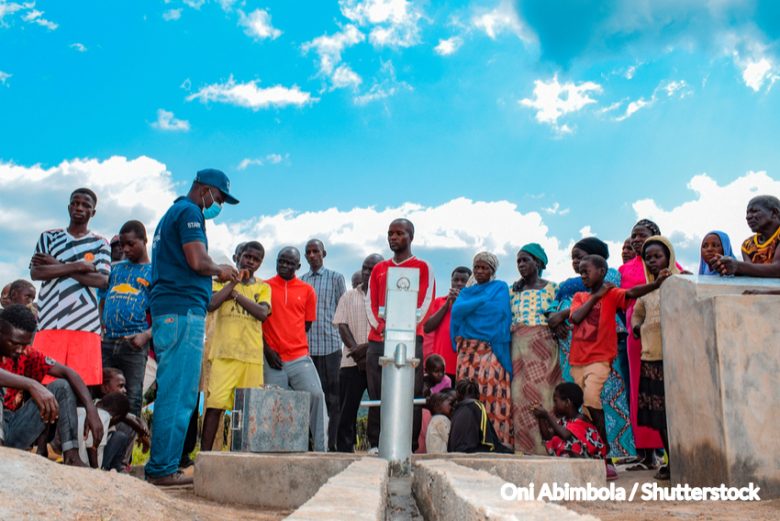 When we look at how harsh environments affect women, depending on what part of the world you are in, countless things may come to mind. For example, parts of the world which suffer from constant flooding have a huge impact on women, shedding light on sanitation issues. Research has also found that across African countries, women and girls also face higher rates of child marriage, domestic violence, sexual violence, and human trafficking due to climate change.

Ugochi Anyaka-Oluigbo is a leading voice for environment journalism particularly in Nigeria, with a deep interest and experience reporting extensively on issues in the continent of Africa and beyond. When she spoke to Media Diversity Institute she shared her journey and interests that have led her into environmental issues and stories, as well as experiences shared by minority women she’s come across in her research.

“Environmental journalism has an impact on minority women because it amplifies their voices. In the course of my work, I have reported on stories of some women having to move from their homes and being forced to leave their farmlands being swallowed by erosion,” she tells Media Diversity Institute.

Ugochi Anyaka-Oluigbo tells the story of a 90 year old women who was forced to move from her home three times due to environmental changes.

“You can imagine all of the scars she has endured having to go through all of that, thinking about her lost family, community, and the graves of peers and ancestors washed away into the bottom of the ocean. She’s now living somewhere that isn’t very habitable,” she says.

“A lot of the time, women are the ones taking care of the home. Some of these women are mothers, and single mothers due to reasons like losing their husbands during unrest in Nigeria. So these women are left to fend for themselves, and their children,” she continues.

The lives of these women moving from one place to another, turns into a heavy migration period of finding anywhere suitable enough to be a home, and often this is regardless of whatever kind of dangerous surroundings their new temporary homes may come with.

“For minorities in Nigeria, let’s take Benue state for example where the farms in Benue state is hugely impacted due to clashes with herdsmen and farmers, resulting in several of the crops there being destroyed. A lot of the herders in this area often move too because of drought in the area. There are so many clashes there resulting in so many deaths.

Many women and children living there have fleed to camps and during the process, are very vulnerable to rape. They have to go further to find basic necessities like water, and firewood, leaving them open to attack as they embark on these dangerous routes. That burden is so much for them.

Clashes between farmers and herdsmen have been an ongoing issue throughout the 200 million populated nation of Nigeria. The government are aware of the growing issue of insecurity in the country, but what attempts have been made in order to hear more from civilians living in harsh conditions?

Anyaka-Oluigbo says that the fact that minorities are not well represented within the Nigerian government; the lack of political power leads to a dead end when it comes to solving the issues that affect them the most including the demand for better environmental facilities.

However, the lack of political representation has led people take matters into their own hands. Through her enviromental journalism journey Anyaka-Oluigbo has seen several initiatives by minority women.

“Issues around the environment in minority communities aren’t just focused on doom and gloom. There are inspiring and empowering initiatives set up in Nigeria to save their communities like tree planting and recycling. Women really are at the heart of this. I’ve seen women at the forefront of being vocal about protecting their environment as much as possible. It’s a hard job, but they’re certainly doing the best they can in order to protect their livelihood,’ she tells Media Diversity Institute.

But despite positive changes within communities, people still live in hard environments that could still have a serious impact in their livelihoods.

“So many young people in displaced camps are seriously losing knowledge due to how much school they have missed. Other children can’t even go to school when it rains, due to the extremely unsafe routes they would have to avoid when going,’ says Ugochi Anyaka-Oluigbo.

Ugochi Anyaka-Oluigbo fully immersed herself in her work and storytelling, especially amongst many of the women and girls she produces reports on as an engaging journalist.

Her concern on the low numbers of journalists reporting on environmental issues in Africa led her to become a co-founder of a training programme which supports journalists in Africa with tools and resources needed for impactful storytelling, planning and securing funding, and developing their skills and knowledge as journalists.

“We really need more voices reporting on the environment. This is an important issue that affects people around the world and it’s crucial that these stories are told… tell their truth, amplify voices of vulnerable people, and also be a voice for them too,’ she concludes.