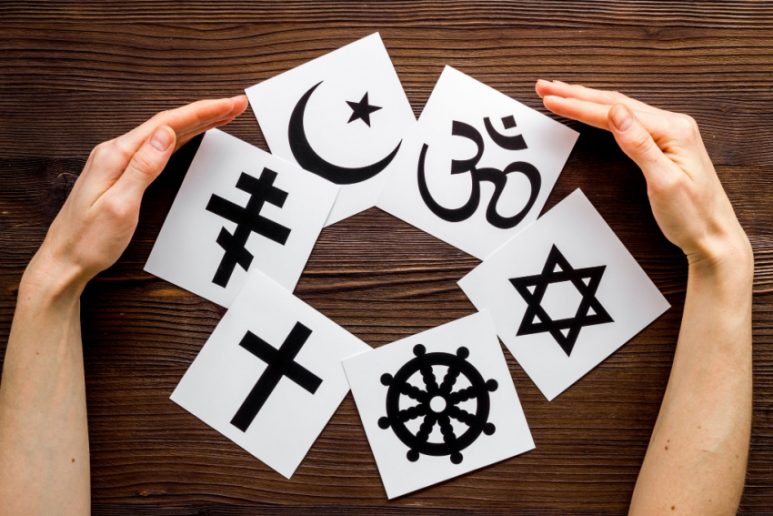 A groundbreaking study which examines the attitudes and perceptions regarding the state of faith and religion in the media found that ” Journalists feel that coverage of faith & religion is poor, inconsistent, and becoming more marginalised. They express fear around ’getting right’ religious coverage, particularly in largely secular newsrooms. Religious stories are not seen as a good fit for ‘hard’ news, easier to do ‘soft’ coverage and focus ‘hard’ news on times of controversy or scandal.”

The study was published by HarrisX and the Faith and Media Initiative. It is the first and largest study of its “kind about the portrayal of faith and religion in the news media as seen by newsroom decision-makers and the general population, covering18+ countries and major religions around the globe.”

The first part of the Global Faith and Media Index study consisted of over 30 in-depth interviews with English-speaking journalists who are geographically distributed across 6 continents and write in English and/or local languages. The second part of the index study was conducted among 9,489 adults in 18 countries across six continents via online surveys and covers the world’s major religions with translations and localizations in English, Chinese, Hindi, Spanish, French and Arabic. The study included minimum benchmarks for religious and non-religious individuals to reflect the general population of each country. The results were weighted for age, gender, race, language, and religion where necessary to align them with their actual proportions in the population of each country. The sampling margin of error of this global poll is plus or minus 1.0 percentage points. 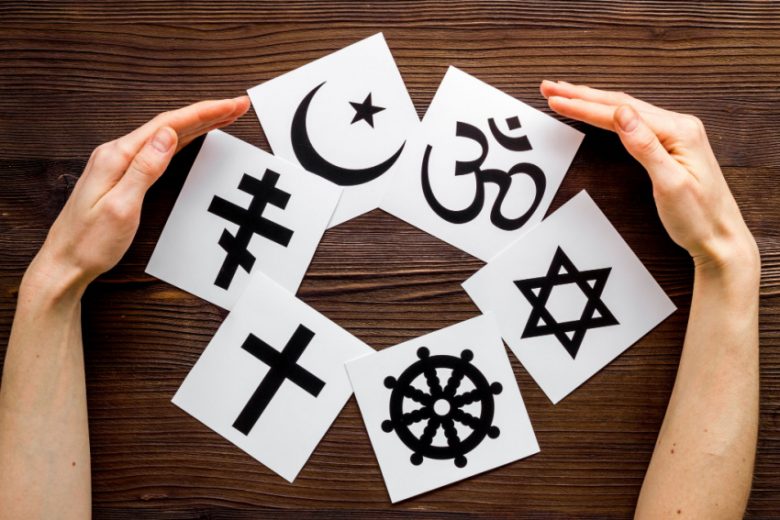 You can read and downloading the study by clicking on the button below.