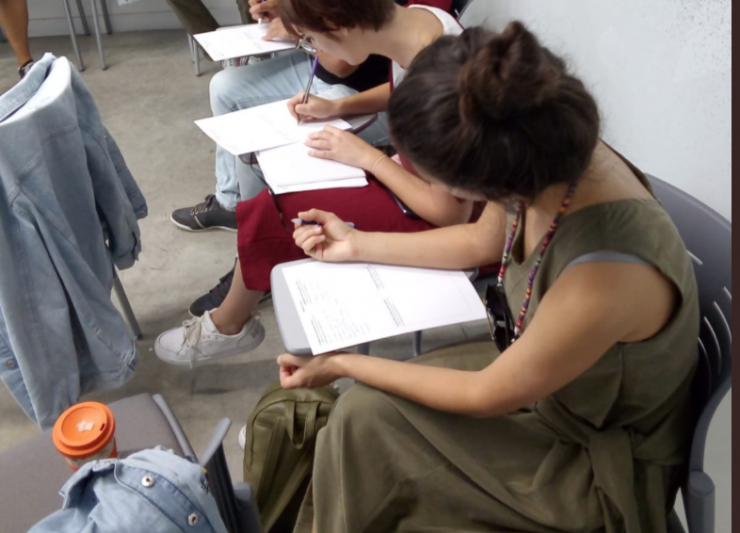 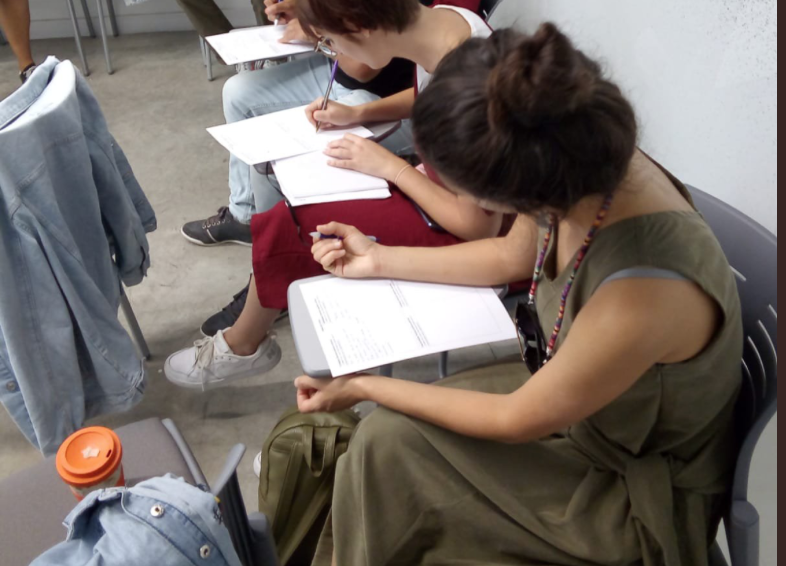 New Neighbours is a European Broadcasters Union-led project designed to bring positive stories of refugees, migrants and assimilation to local and community media. Media Diversity Institute is supporting the project by training civil society actors to create campaigns and more effectively communicate with journalists and media organizations to spread constructive stories about migrants and refugees.

While Spain does not have as many migrants and refugees as other countries in Europe, it does have a history of being part of a corridor of people coming from Morocco, as well as a strong Islamic influence in the southern province of Andalusia. For this reason, we worked with the local organizations Al Fanar and Comisión Española de Ayuda al Refugiado, which provided practical advice for how to tailor the workshop to Spain’s unique context for discussing topics such as Islamophobia, migration and Muslim identity in the Spanish media, as well as contacts with journalists.

Al Fanar director Pedro Rojo was able to bring El Mundo journalist Rosa Meneses to lead a session on how CSOs can build a relationship with the media—participants reported that this was very useful to them, on a practical level.

Participants responded positively, appreciating how the workshop was tailored to their organisations’ needs.

“Choosing the right words and rhetoric in our campaign determines the correct reception of the message,” said Blanca Tapia of the European Union Agency for Fundamental Rights.

Since the beginning of the New Neighbors project (coordinated in tandem with the Community Media Forum Europe, COMMIT, and COSPE in addition to the leading partner, the European Broadcasters Union) MDI has organized trainings in Croatia, Italy and Germany. The project has also produced thoroughly-researched fact sheets focusing on how anti-migrant sentiment is reflected in the media in each of the participant countries.

Over the next few months, a few of the participants will have a chance to develop these ideas into campaigns, with the goal of improving coverage of migrants and refugees in the Spanish media.

Follow the project on social media, #newneighbours. Check out the website here and fact sheets about each country here.