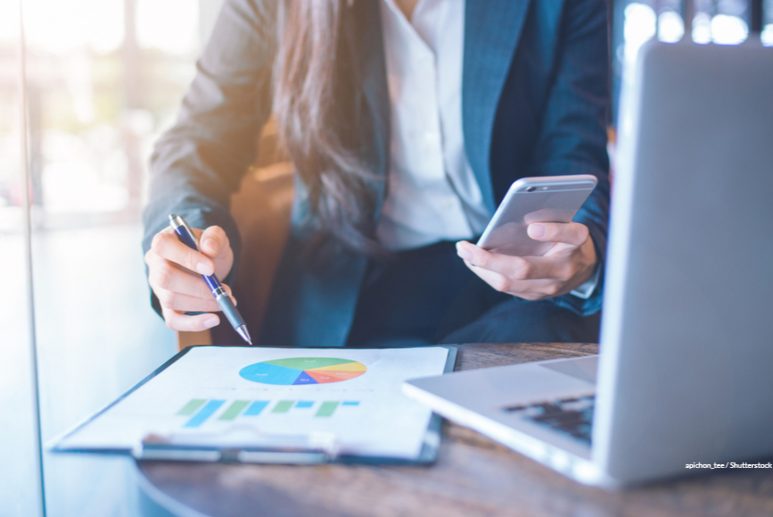 Education journalism needs to start focusing more on the context that is missing, and thereby start filling up the gap to provide a bigger picture. The lack of focus on these gaps is perhaps why we as a global community have struggled greatly to make sufficient progress on gender inequality within education spaces.

A quick look at the state of education across the globe tells us that despite what we might want to believe about progress, equality and accessibility is still a distant dream. With a large focus by many activists, educators and even politicians on gender disparities within global education – the last decade or so in particular has seen more and more reports of gender inequality particularly in the global south. From almost 50% of women not having formal education 60 years ago to only a fifth of adult women not having formal education in 2010, it seems easy enough to track progress in numbers and data. That data is then broken down further depending on the current topic at hand.  Countries like Pakistan and Afghanistan are highlighted for their glaring gaps in gender equality in education but when it comes to pitching narrative stories on the same topics or passing the mic to activists on the ground suddenly most publications will find those same stories too niche for them. Of course, that’s not true for everyone – a variety of independent media organisations are aiming to do better – but for the most part narratives remain largely seen from a data based lens. The averse to some of these angles is that when too much focus is given to countries outside the West which are seen as not being progressive enough – it makes it seem like gender injustice in this sphere in countries like the US and UK doesn’t exist to the same level because overall the numbers here are better.

The truth is while data is undoubtedly important to get a general idea of the work that needs to be done – it has a tendency to promote stereotypes and oversimplify conversations. 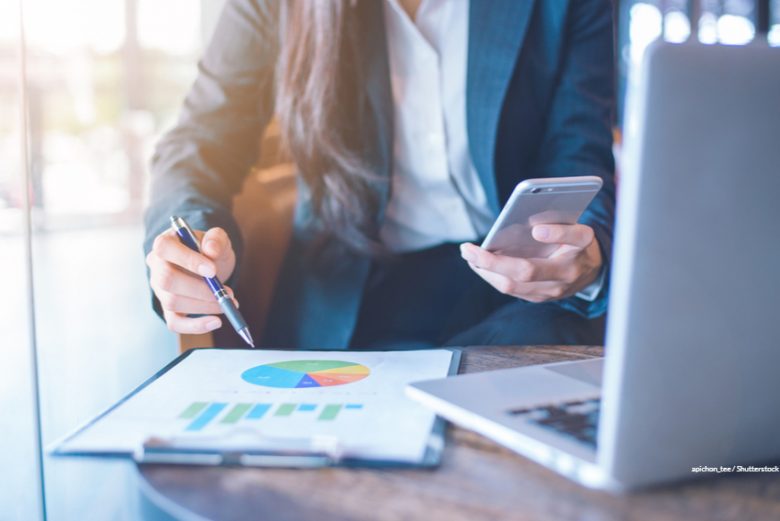 “Unless we portray accurately who is being educated for how long at which stages in their lives any education coverage can be presented as a good news story when it might in fact mask hideous inequality. For instance ‘200,000 new school places for teenagers’ is a great thing but if these are only for boys then it is certainly not equitable access,” Dr Emma Williams an education and career coach working with researchers in Higher Education with a focus on women’s development tells Media Diversity Institute.

Diving into more detail on the impact of this focus on data Dr Williams talks about some of the issues media coverage should be focusing on instead.

“Why do more girls choose biology than physics? What deters women from entering subjects such as computer science where we know we will need people with these skills in the years to come? Education determines so much about employment and the shape of our society that inequities in access and quality affect us all. Our educators need to be presented with real case studies and be awakened to different possibilities,” Dr Williams adds.

Due to the fact that we’ve become so used to numbers and statistics, it almost seems like stories and narratives in reporting get the same cold treatment. This can lead to stereotypical narratives that often perpetuate the same victimisation of women and gender inequality without ever moving forward.

“It is not about focusing on stereotypes and cliches. Rather, it is about acknowledging they exist and how the systemic issues are perpetuated and how to change those. For example, regarding a lack of brown women in journalism or education, we need to highlight the issue as a fact and then think about what tangible actions can be taken to address it such as fewer barriers to access to networks and mentoring programmes,” entrepreneur and founder of LMF Network Sonya Barlow tells Media Diversity Institute when advocating for when advocating for a solution-oriented approach to the current gaps in journalism.

A larger focus on lived experiences will allow us to better understand the current state of inequality in education because it will put into context the needs of those being most impacted by these unjust systems. For journalists, this means moving beyond what they think they know and passing the mic. Barlow points out how teachers in the UK are one of the lowest paid workers, despite the crucial role they play. These kinds of issues are often ignored because when comparing hard data, we see how countries like the UK have far more equality than compared to the Global South and so oftentimes it can become harder to see that inequality and injustices impact people across the world, despite what the data may say.

Education experts like Dr Williams are working to change these often homogenous perceptions of education spaces, and calling attention to the nuances and intersectionality we need to amplify even when talking about gender issues within this space.

“Too often gender ‘issues’ can be looked at through a female equivalent of a ‘male, pale and stale’ lens with no reference to sexuality, culture, ethnicity, educational/research discipline or working environment. No-one is ‘just’ a label – we are messy, incomplete and complex beings. I once had a female university boss who claimed ‘we are so similar’ just because we were both mothers. I wanted to shout out the myriad of ways in which we were absolutely not the same. It is one of the biggest frustrations in my work that despite higher education settings being so international they can default to being mono cultural,” says Dr Williams

Education journalism needs to start focusing more on the context that is missing, and thereby start filling up the gap to provide a bigger picture. The lack of focus on these gaps is perhaps why we as a global community have struggled greatly to make sufficient progress on gender inequality within education spaces.

”Stats and figures are a starting point that shows us where we are. But, what it reveals is that we are not collecting the necessary information and data, and there are gaps in our understanding. So, what journalists can do is acknowledge that there is a gap in representation and it is not where we need it to be, “ Barlow says.

The focus instead should be highlighting and amplifying a range of experiences, and more importantly not pretending that one person – particularly if they come from a privileged group – can represent them all. Journalism needs to give space to reporters and media workers from communities where education inequality is rife. As Dr Willliams says,

“We can, and should learn, from the people around us but the media needs to bring us up close and personal with those we haven’t had the chance to meet yet.”