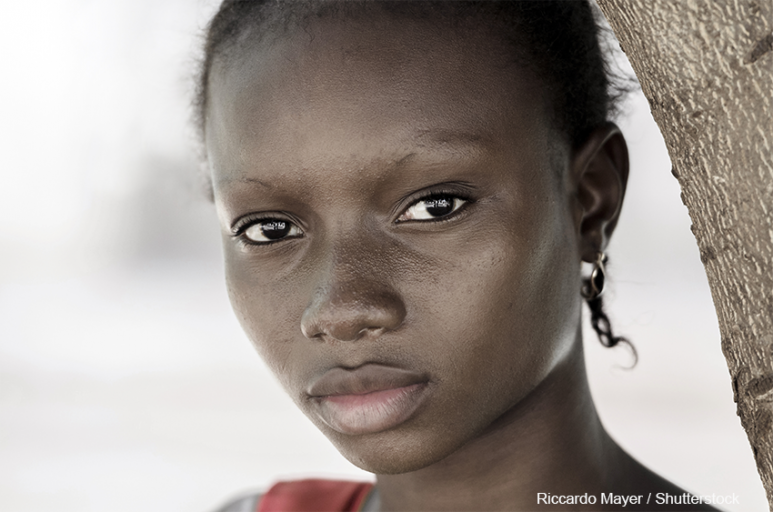 One of the best media strategy in reporting about child marriages is to move beyond awareness of the problem. Stories should be about covering solutions to the problem and successes as many cases media coverage that is supported by advocacy work can lead to policy change.

Identifying the right media platform, using multiple media channels, and appropriate evidence are key in fighting child marriages. This is one of the main recommendations of the Panos Institute Southern Africa (PSAF), contained in its media brief On Ending Child Marriages in Malawi. PSAF is of the view that those advocating for child marriages should be able to use media platforms to disseminate messages to local communities as well as national policy and decision makers. It further points out that even the use of the media to end child marriages should be carefully identified arguing that untrusted media cannot yield the intended outcomes.

Child marriages in the Southern African Development Communities (SADC) Region is on the rise despite efforts by the media to raise awareness to stop children getting into marriage at an early age. Most studies and education experts blame child marriages on culture, poverty, peer pressure and lack of information on the part of the communities. 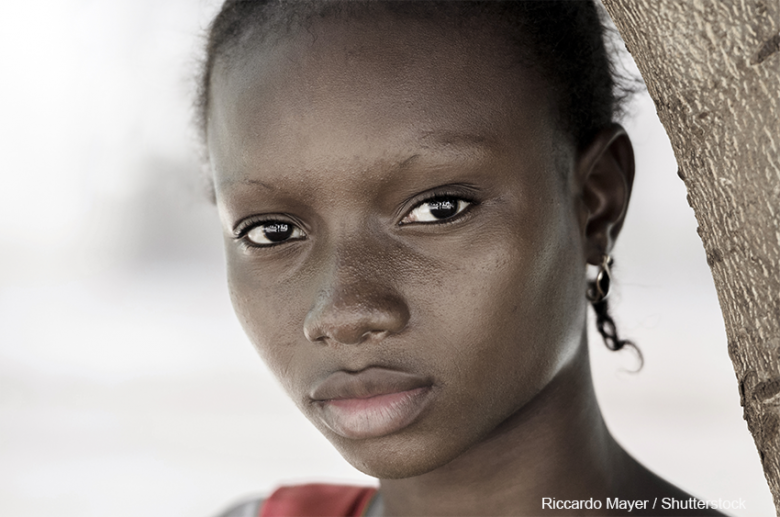 A study done in 2018 by Lea Mwambene, an Associate Professor of Law, University of the Western Cape, in South Africa, shows that Malawi has the 11th highest child marriage rate in the world, with nearly one in two girls married before the age of 18.

Mwambene also points out that between 2010 and 2013, Malawi recorded 27,612 girls in primary school and 4,053 high school girls dropped out of school because of forced marriage.

Legally both girls and boys in almost all the countries within the region are not allowed to marry before reaching the age of 18. But despite the law criminalizing child marriages, there are still cases of children getting married.

Within the region again, Malawi has the second highest rate of child marriages but Mozambique tops the list at 48% of girls getting married before reaching the age of 18, according to a report published in 2020 by the Government of Malawi with funding from UNICEF.

Dr. Limbani Nsapato, Malawi Country Representative for Edukans, an NGO that advocates for the rights to education for children, says the situation requires a lot of awareness and the media can play a crucial role in mitigating what he called a “crisis”.

“It’s a worrying situation. In Malawi, for example, due to the closures of schools, there is an increase in early pregnancies and early marriages.  As I speak to you over 5,000 children in Phalombe district and over 7,000 of them in Mangochi district have been forced to get married. In Mzimba district in the northern region of Malawi over 400 children have since the pandemic gone into early marriages or have been pregnant,” he tells Media Diversity Institute.

Fisani Ngwazi, a journalist in South Africa says, “We may not blame the media for failing its duty to report on these cases. But our culture is to blame.”

She observes that within the rural areas of South Africa cases of early marriages are on the increase but they are kept unreported, mostly because the marriage issues are culturally in collision with country’s laws aimed at protecting children.

“Cases of child marriages in the rural areas are reported to traditional chiefs and not the police and in so doing very little is known because the local leaders look at these cases as part of their cultural traditions,” she says, adding that the media intervention in such cases could be critical.

Leonel Muchano, a media practitioner, in Mozambique and an Executive Member of Southern Africa Wash Media Network believes that the media has failed in its duty to go beyond raise awareness.

“There is an information gap. Most of the times, issues of child protection are only amplified during special national or international day such as Day of an African Child,” he tells Media Diversity Institute.

He says issues of Child Rights must not wait for an international commemoration day. He says both the media and other stakeholders must raise awareness anytime to ensure that people have the right information about the dangers of marrying children at an early age.

Media Trainer in Malawi Dr. Levi Zeleza Manda, says first the media needs to understand why in the first place we have child marriages.

“School or education doesn’t guarantee our children any future as most of them cannot even find jobs unless you are connected to the political elite. So in the 60s, 70s and 80s going to school had a goal and a focus that could delay marriage and pregnancy and not this time,” he says.

He says the media is currently addressing a phenomenon that it does not understand. Manda observes that where the media is getting it all wrong is when it thinks it knows the problem better.

“We don’t. We need to do some research and tease out the data to identify the real issues to address as media.  All our messaging must be based on research; be evidence-informed,” he says.

He further points out that before “we worry about messages, we need to identify the beliefs, conditions, and attitudes that lead to young people engaging in premarital sex.”

He says COVID-19 might have exacerbated the situation but he argues that even before the pandemic girls were getting pregnant citing one of the schools in his home village that has 16 girls getting pregnant in one year.

As a way of correcting the wrongs the media makes, Manda has this to say, “What the media should do is to help change human social behavior which is a complicated task.”

Malawi like many other countries in the region are using the media to deal with cases of child marriages. In Malawi, for example, Timveni Child and Youth Media Organisation has what it calls Ending Child Marriage Media Project, which aims at reducing child marriages in Malawi.

A media trend analysis report on child, early and forced marriages done in 2019 by Communications Consortium Media Centre in the US recommends that one of the best media strategies in reporting about child marriages is to move beyond awareness of the problem. It explains that stories should be about covering solutions to the problem and successes. It also show that in many cases media coverage that is supported by advocacy work can lead to policy change.