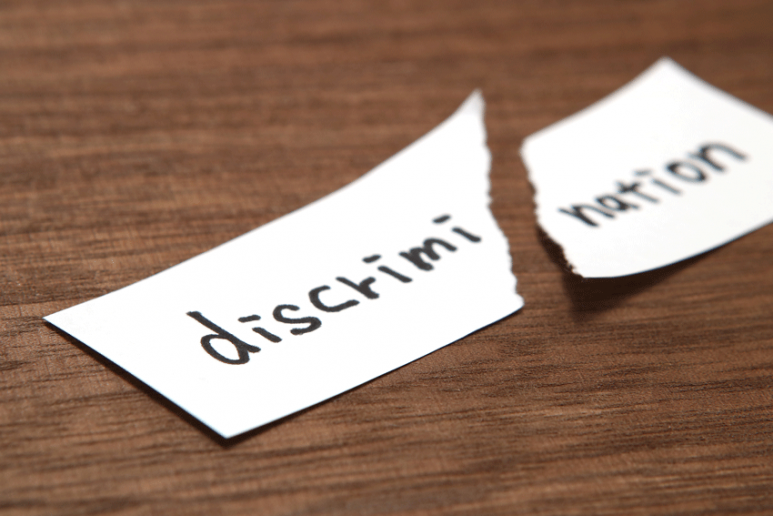 Plus ça change plus c’est la même chose: Discrimination and the Editors’ Code

In response to its latest public consultation the Editors’ Code Committee is reluctant to concede any more changes despite campaigning efforts by charities including MDI.

The Editors’ Code, by which the vast majority of UK publications agree to abide, has made few alterations to its clause on Discrimination since the Press Complaints Commission (PCC) was set up in 1991. Pressure groups persuaded them to add ’sex’ and ‘gender orientation’ to the list of those likely to face prejudice.

In response to its latest public consultation the Editors’ Code Committee is reluctant to concede any more changes despite campaigning efforts by charities including Media Diversity Institute (MDI). 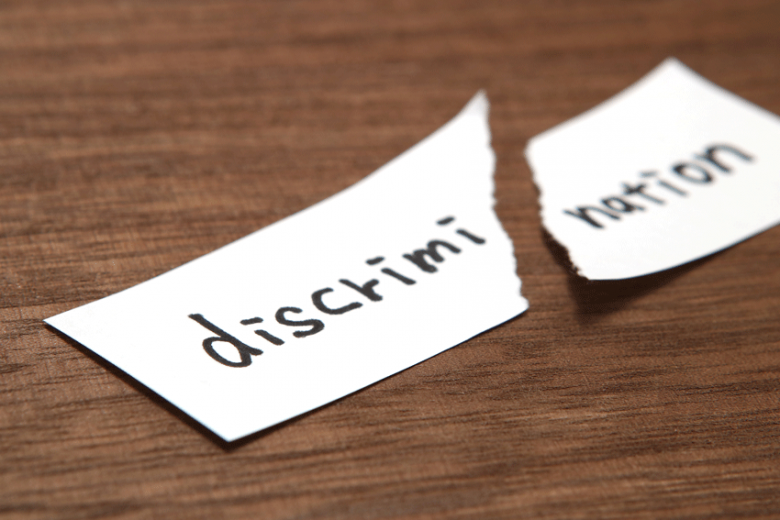 Criticisms of the shortcomings of the Clause have remained constant for decades. As long ago as 1997, in an introduction to a PressWise report on Ethnic Minorities and the Media, publisher and anti-racism campaigner Bob Borzello wrote:

‘Although less blatant today, the big difference between racism in the Press now and in the 1980s is that today it goes uncensored.’

‘Not one of the 600 or so complaints made to the Press Complaints Commission since 1991 about alleged racism in the Press has been upheld. In fact, the vast majority of them are not even allowable complaints under PCC rules.’

‘Article 15 [Discrimination] of the Code of Practice only recognises racist reporting made against a specifically named person, and even then there is no violation unless the named victim complains. Unlike broadcasting and advertising, the Press does not allow third parties to complain, even against the most blatant Code violation.’

‘Incredibly, blanket racist comments – called ‘collective’ racism by the PCC – are not even recognised by the Code. So while it is a Code violation to call a named Italian a ‘wop’ or an ‘Eyetie’ it is not a violation to call all Italians ‘wops’ or to add for good measure that “Eyeties” are lazy or lecherous or smelly or cheats or whatever.’

‘If today Adolph Hitler was writing for a British paper he would not be in violation of the Code so long as he called all Jews ‘Yids’ and aimed his racist comments at all Jews. In fact, the more outrageous his lies the more likely he would be to escape censure.’

In their 2019 submission to the Code Committee the Media Reform Coalition wrote:        ‘

‘There is a serious problem with the discrimination clause in that it only allows complaints around discriminatory coverage relating to named individuals and not coverage targeting groups of people. So discriminatory coverage about Muslims, transgender people, women etc. is beyond the mechanisms of complaint and is effectively legitimised. The recent guidelines for reporting on Muslims are welcome but these are unenforceable and largely impotent. ‘

‘We note that in 2017 more than 8,000 complaints were made to IPSO relating to discriminatory coverage, only one of which was upheld. This is a clear indication that this clause is not fit for purpose. In practice, instead of guarding against discrimination it legitimises discrimination.’

The range and consistency of complains about what is now Clause 12 of the Editors’ Code has increased over the years. Seventeen of the 35 submissions to the Code review referred to Discrimination, making it far and away the most contentious of the issues under review. And most were concerned that complaints from affected social groups could not be considered,

The Code Committee defined its intransigence by insisting:

‘The Editors’ Code strikes a balance between respecting the rights of individuals, while also protecting the fundamental right to freedom of expression. In an era of increasing intolerance of different opinions, the freedom of the press is under threat from those who do not recognise that debate and the expression of lawfully held views is a vital feature of a free society. Instead, some wish to control the narrative in their favour or shut down any opposition to their views.’

‘Society as a whole would be poorer if that happened.‘

In fact none of those raising issues about Clause 12 suggested a ban on writing or commenting about particular ethnic or minority groups. Most noted that discriminatory or derogatory statements can have significant consequences both for individuals not specifically mentioned and, in the longer term, for members of the groups affected. That is the way stereotypes build in the public consciousness, and are often unwittingly repeated in casual conversation. Gypsies, Roma  and Travellers, Black people, Muslims and Jews know this to their cost.

In March 2020, Get The Trolls Out! an MDI project with international partners launched a campaign to demand that the Independent Press Standards Organisation (IPSO) which now polices the Code should cease to protect those who hide behind the shortcomings of Claude 12 to spread discriminatory views with impunity. IPSO was slow to respond to the hundreds of letters it received.

As MediaWise pointed out in its submission:

‘Stories which discriminate against, appear to encourage discrimination against or which promulgate misperceptions or inaccurate information about minority groups have far wider social repercussions than the impact of a story on a specific individual.

The MediaWise proposal was as elegant as it was simple. By removing the words ‘an individual’ at the start of Clause 12.i) and inserting at the end of the sentence ‘especially when referring to an individual’, affected groups could raise legitimate concerns about prejudicial cop. But the emphasis would remain on the individual.

The revised Clause 12.i) would then read:

‘The press must avoid prejudicial or pejorative reference to race, colour, religion, sex, gender identity, sexual orientation or to any physical or mental illness or disability especially when referring to an individual.’

‘There were calls from some campaigners for the clause to be amended to include complaints concerning groups. [Note the pejorative use of the term ‘campaigners’]

‘In contrast, others requested that to protect press freedom the clause should remain unchanged and continue to offer protection to individuals. [If fact only one, a right-wing think tank made this suggestion.]

They concluded that ‘accepting complaints about generalised comments regarding groups would limit freedom of expression and prevent a free press examining and debating key issues.’

The Committee explained that many of the suggestions from respondents could inform a revised edition of their Codebook which offers advice to Editors on how to interpret the Code. That doesn’t seem have happened in respect of Clause 12.

However the Codebook does contain a glimmer of hope for ‘third party complaints’ from organisations concerned about the impact of discriminatory language beyond a specific individuals.

A change in the rules means IPSO may consider such a complaint “where an alleged breach of the Editors’ Code is significant and there is substantial public interest in the regulator considering the complaint from a representative group affected by the alleged breach”.’

Perhaps some lessons can be learned about the power of words to incite others to action from the disturbing events we are witnessing in the dying days of Trump’s term as President of the United States of America.

Get The Trolls Out IPSO Campaign