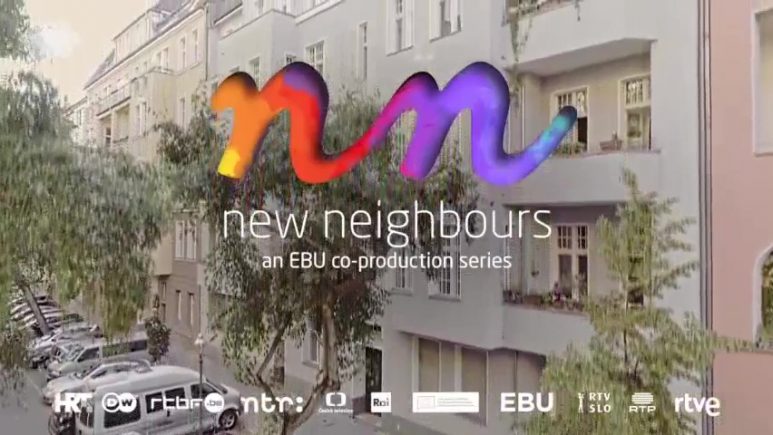 The project objectives are to counteract the damaging media agenda on migrants, which often uses negative stereotypes and frames, and distinguishes them as the ‘other’. This will be achieved by highlighting the positive contribution of migrants to local societies. The project will also communicate real facts about migration and combat stereotypes. There will also be project initiatives to give migrant a voice in the public discourse. This will help foster tolerance and acceptance for migrants and refugees in the EU.

This project will build on the success of “New Neighbours”, a documentary film series conceived as a co-production between EBU members in the European Union. Learn more on our project website here. 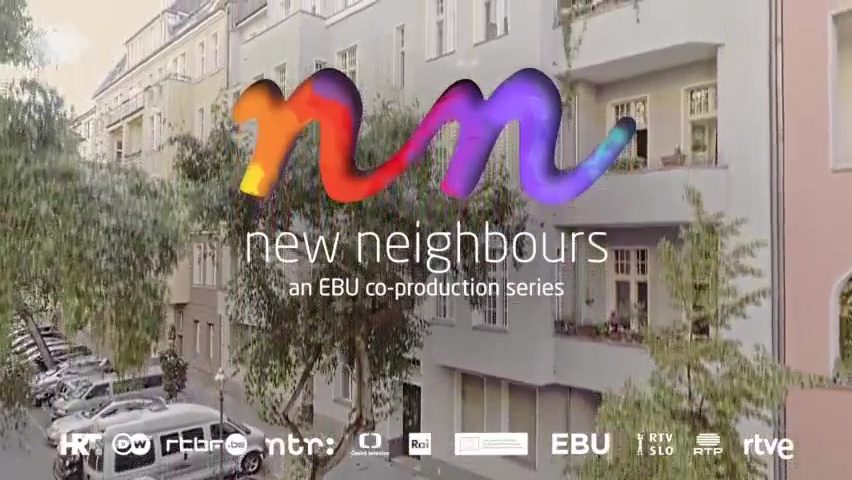