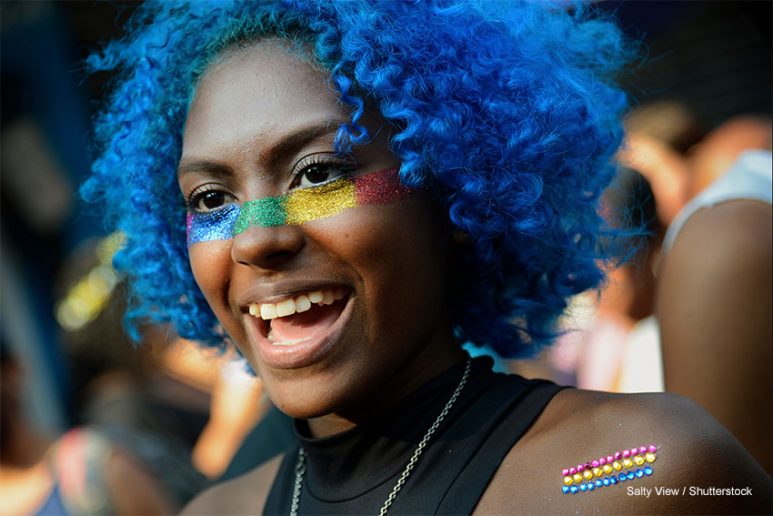 Resource: Disinformation campaigns about LGBTI+ people in the EU and foreign influence

This briefing was initially published on the European Parliament’s website.

“The purpose of this briefing is to give a concise overview of disinformation, misinformation and propaganda campaigns about LGBTI+ persons and rights, originating from or being supported and/or multiplied by actors outside the EU. Based on a review of existing literature, the briefing examines the main narratives used, supported and circulated, as well as which actors or group of actors are involved. Where available, information on methods, funding and impacts on European values is provided. The main narratives identified include negative othering, opposing a ‘gender ideology’, ‘heteroactivism’, restoring a ‘natural’ order, ‘colonialism’ and child safety. The briefing concludes that there is a need for more research, further harmonisation oflegal frameworks, the scrutiny of financial flows and strengthened capacity to detect disinformation, misinformation, propaganda and hate speech.” 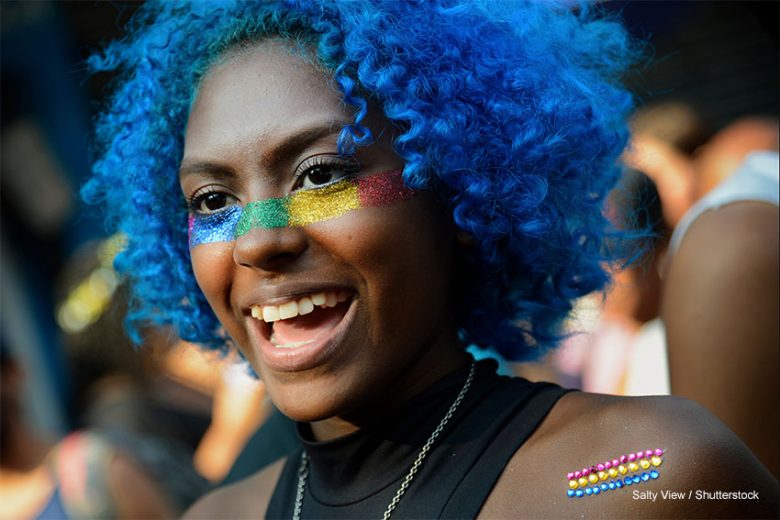 Digital communication facilitates non-democratic actors’ access to and control of public life in their own country, as well as the opportunity to operate undetected outside the country of origin. There is concrete evidence that the European Union’s (EU) democratic processes are being targeted and interfered with by disinformation campaigns aiming at challenging democratic ideals and agreements on rights and responsibilities inside the EU (Makhashvili 2017). Based on a systematic review of 11 countries’ secret service reports, the Russian government is repeatedly identified as the main foreign actor when it comesto attempts ‘to influence European politics and decision-making most, and more so than China and other states’ (Karlsen 2019: 1, Roguski 2019). But the EU is also targeted by other foreign non-state actors (Archer & Provost 2020, Stoeckl & Medvedeva 2018, Stoeckl 2018, 2020). The Special Committee on Foreign Interference in all Democratic Processes in the European Union (INGE) was created to analyse attempts by both state and non-state actors to interfere in the functioning of democracy in the EU and its Member States and to make recommendations for strengthening the Union’s capacity to respond.

The Russian government’s interference is motivated by a desire to ensure long-term regime security and the resurrection of its world-power status, which are contingent on a weakened EU and NATO (Karlsen 2019). The West and Europe is consequently targeted using a divide-and-rule approach, where identifying and exploiting divisive social issues is a core strategy. Equal rights for lesbian, gay, bisexual, transgender and intersex people (LGBTI+) appear to have been singled out as a particularly opportune topic to sow friction and disunity between EU Member States. Although the Russian government is a key actor, it is important to understand that it is not the sole actor with an interest in challenging the last decade’s expansion of rights. Russia’s interests in destabilisation overlap with those of other actors driven by ideological agendas.

Even with noticeable differences in the level of social acceptance towards LGBTI+ people between Western Europe and Central and Eastern Europe (Takas and Szalma 2019), decades of human rights advocacy, targeting both individual Member States and the EU institutions, have effectively made many Western democracies, including most parts of Europe, a better place for LGBTI+ people than before. Important legislative and policy changes have removed criminalization, progressively granted freedoms and rights and brought more equality (equal age of consent, anti-discrimination laws, same-sex civil partnership and marriage, adoption, protection from hate speech and crime). Tolerance levels have thus steadily increased across most of Europe between 2002-2016, but with parts of Central and Eastern Europe being an exception (Takas and Szalma 2019).

However, to provide context for the analysis of foreign influence and disinformation, it has to be noted that there are clear signs of a backlash against equal rights for the community: 40 % of 140,000 respondents to a recent survey reported a deterioration in the human rights situation in the past five years. This trend is particularly pronounced in Central and Eastern Europe (European Union Agency for Fundamental Rights (FRA) 2020). There is also a sharp increase in online hate speech across the EU (ILGA-Europe Annual Review 2020). Public figures and officials across Europe in countries including Bulgaria, Poland, Cyprus, Finland, Greece, Portugal and Spain are actively contributing to hate speech (ILGA-Europe Annual Review 2020). Some public officials in Central and Eastern Europe are openly challenging the equality-for-all framework, and boldly broadcast their non-compliance with EU norms and regulations. Polish officials’ public support for so-called ‘LGBTI free zones’ is one example of state-sponsored homophobia, and indicative of a new level of confidence in which conservative policy makers publicly reject and challenge EU ambitions of making of the EU a ‘Union of Equality’ for LGBTI+ persons and to ensure that their fundamental rights are guaranteed, respected and promoted. ILGA-Europe (2020) concludes that there is a discernible mismatch between lived experiences in some parts of Europe and the EU governing bodies’ public messaging on LGBTI+ equality as a shared European norm, and thus calls for more determined action.

It is against this background that the European Parliament (EP) has commissioned a briefing on disinformation activities on LGBTI+ issues initiated or supported by actors outside the EU. The purpose of the briefing is to give a concise overview of disinformation, misinformation and propaganda campaigns about LGBTI+ persons and rights, originating from or being supported and/or multiplied by actors outside the EU. Departing from a review of academic (and other published) literature, the briefing examines the main narratives used, supported and circulated, as well as which actors or group of actors are involved. Where available, information on methods, funding and impacts on European values is provided.