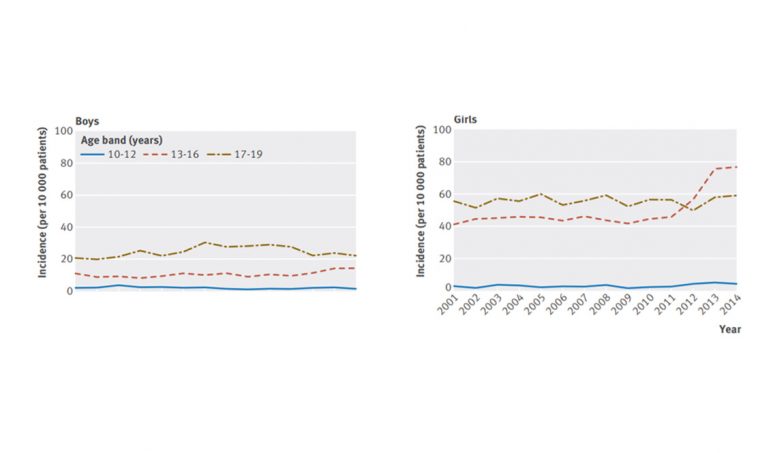 The British Medical Journal has released a study looking at the number of reported self-harming cases amongst young people in the United Kingdom. Besides the shocking facts uncovered, researchers were also left to figure out why self-harming amongst young people has increased in recent years. A conclusion many drew was that the internet and social media could play a large factor in this, something which has been shown in numerous studies over the years.

Dr. Nav Kapur, one of the authors of the study, states: “There is some evidence indicating that common mental health disorders are becoming more common within this age group. The internet and social media can be really helpful in preventing self-harm but could have negative effects too and this is a focus of significant research and activity.” 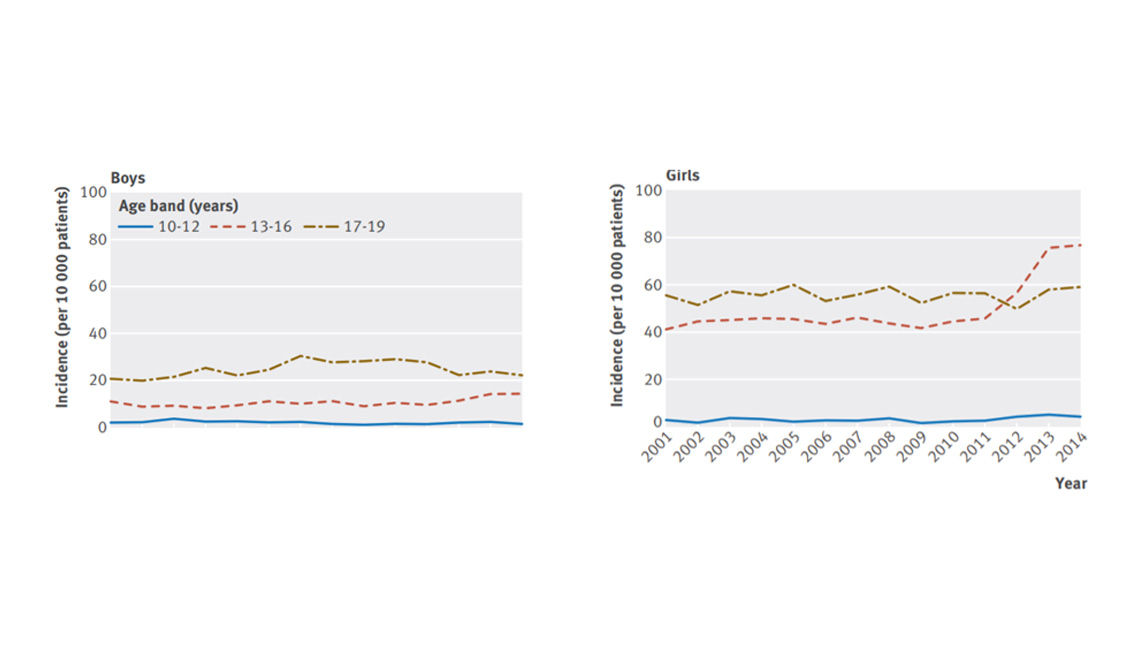 You can view the full British Medical Journal study here.