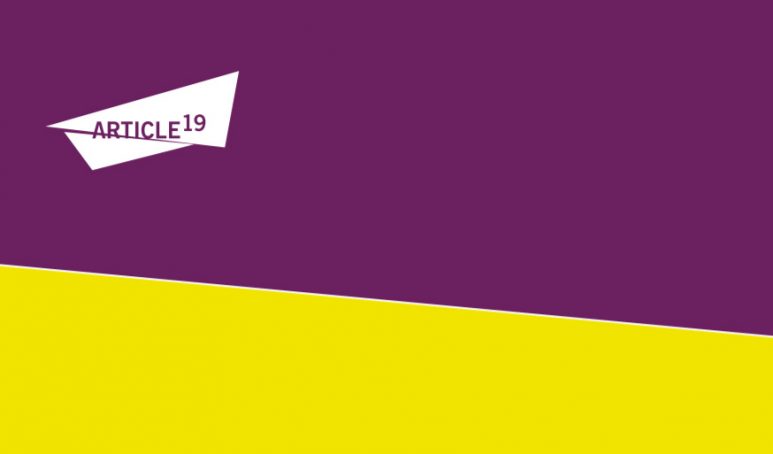 Guide: Freedom of Expression in Myanmar (Burma): From A to Z

Under Myanmar’s five decades of military rule, the country’s media environment was one of the most restrictive in the world. The situation has started to change under the democratic reform that the country underwent after 2011.

Recently, new laws have been drafted aiming to promote democratisation and freedom of expression. However the country has a long road to walk as, according to 2014 Press Freedom Index, Myanmar was ranked 144th out of 180 countries.

In 2012, Article 19 was invited by the country’s Ministry of Information. During that mission, Generation ’88 members, who led the demonstrations in 1988 that brought about elections, asked the organisation to produce an accessible guide for what new laws should say to protect the right to freedom of expression. 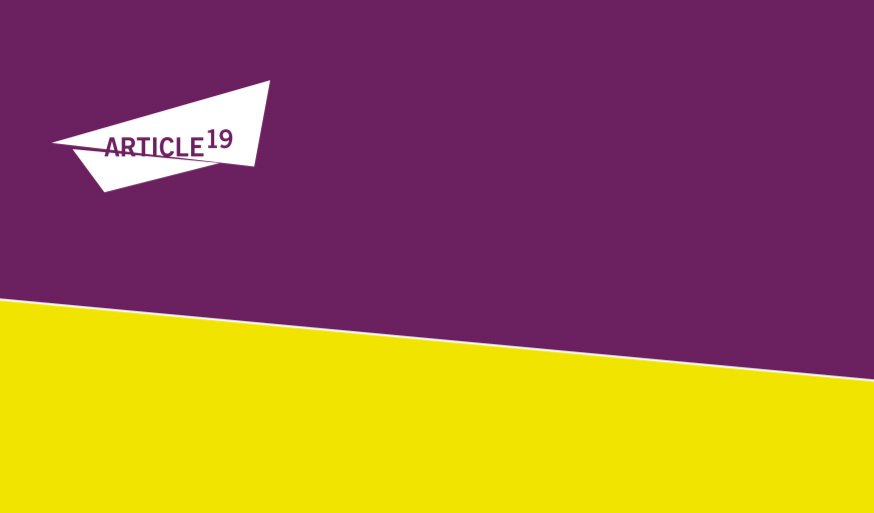 As a result of this cooperation, four beginners guides,which examine the regulation of the print media, broadcasting, journalists and the internet, were published. The guides include information on international standards concerning the freedom of expression, reviews of the current reforms and recommendations for the civil society of the country in order to promote media democratisation and media freedom and respect towards fundamental human rights.

The guides are available both in English and Burmese:

1) Background paper on freedom of expression in Myanmar – English | Myanma