Ground-breaking in scope, this report presents findings from CfMM’s rigorous analysis (quantitative and qualitative) of 230,000 articles relating to 16 terrorist attacks that took place between 2015 and 2020 in the US, Britain, Europe and Christchurch, New Zealand, published by 31 ‘conventional’ national media outlets on their websites. The findings are sobering. There is systemic bias in the way British media have been reporting attacks depending on who the perpetrator is. The words “terror” and “terrorist” are much more likely to be used when for attacks by “Muslim” than “far-right” perpetrators. More than that, many outlets “failed to challenge pro-white supremacist and anti-Muslim rhetoric.” 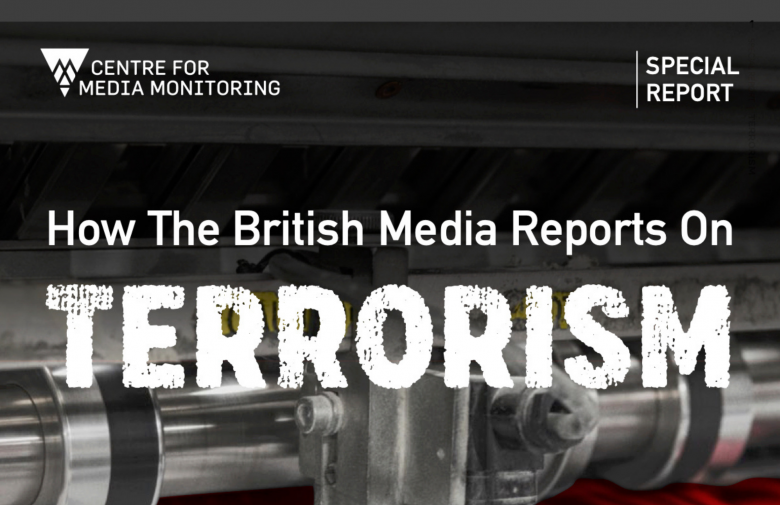 CfMM is a Muslim Council of Britain (MCB) project that works to change media narratives surrounding Islam and Muslims in the UK by highlighting negative trends in the media, as well as promoting good practice.

CfMM Report - How British Media Reports Terrorism
We use cookies on our website to give you the most relevant experience by remembering your preferences and repeat visits. By clicking “Accept All”, you consent to the use of ALL the cookies. However, you may visit "Cookie Settings" to provide a controlled consent.
Cookie SettingsAccept All
Manage consent