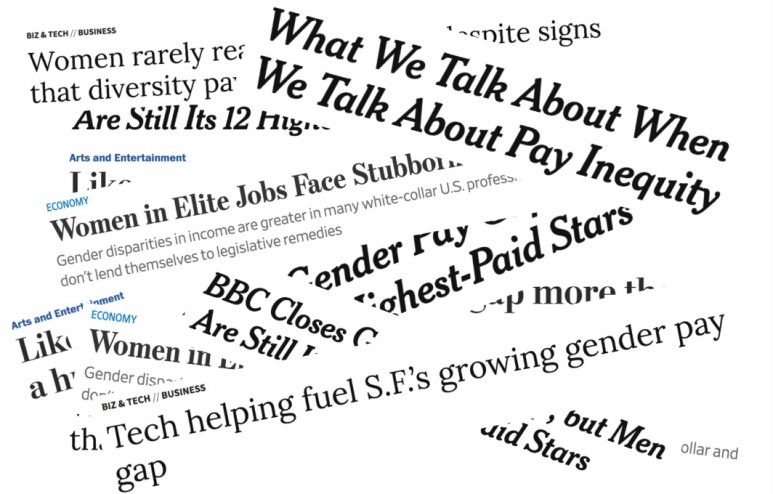 Mind the Gap: Uncovering Pay Disparity in the Newsroom

This article reviews studies on gender and race pay gaps in the following US newsrooms: Dow Jones, New York Times, Washington Post, Los Angeles, San Francisco Chronicle, Associated Press and BuzzFeed. The  studies on inequalities in several USA newsrooms were conducted as part of the Voices project by the Asian American Journalists Association’s students. All studies  except BuzzFeed, were done by the publication’s union. As Buzzfeed is not unionised, the company’s management conducted the study after a member of staff raised the issue of pay discrepancies during a meeting.

All the studies found that some gender and race pay gap exists in their respective newsrooms. The article notes the difficulty of comparing the studies directly, because different unions made different data available. BuzzFeed only published the findings, not the study itself. The article also discusses the scepticism about the studies’ validity expressed by some newsroom executives. 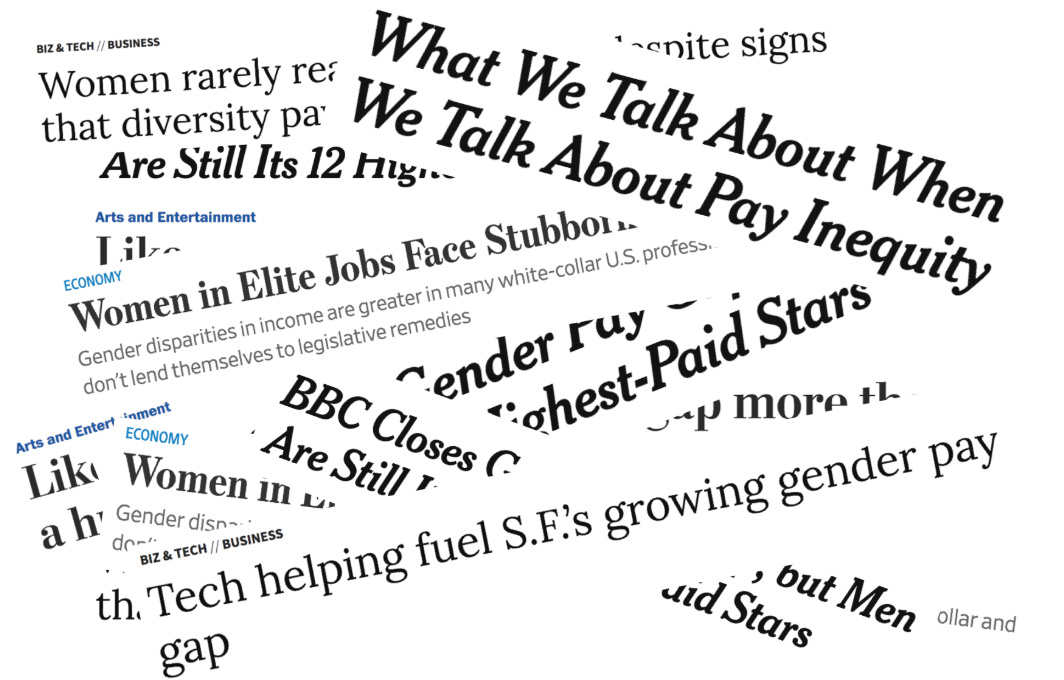