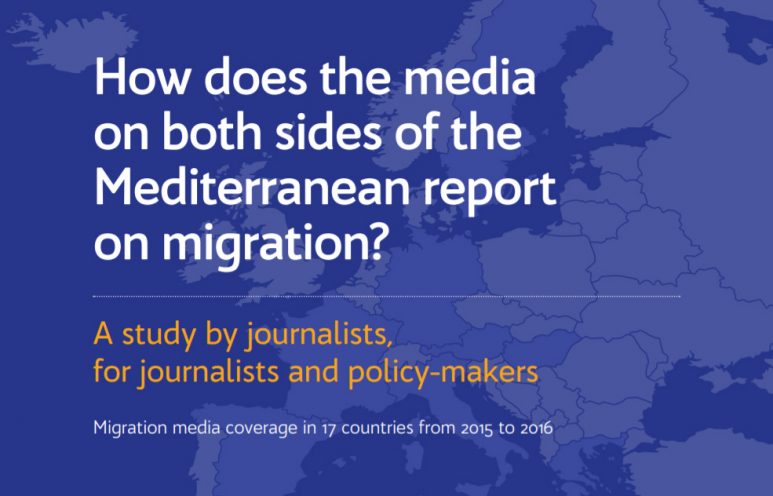 Study: How Does the Media on Both Sides of the Mediterranean report on Migration?

Media in many countries on both sides of the Mediterranean are under-resourced and unable to provide the time, money and appropriate level of expertise needed to tell the migration story in context. This is the main finding of the study “How does the media on both sides of Mediterranean report on migration?” conducted by the Ethical Journalism Network on request of EUROMED Migration IV, a programme financed by the European Union and implemented by the International Centre for Migration Policy Development (ICMPD).

In this study journalists from 17 countries have examined the quality of migration media coverage in 2015/16 from a national perspective. The study covers nine EU countries: Austria, France, Germany, Greece, Hungary, Italy, Malta, Spain, Sweden as well as eight countries in the south of the Mediterranean: Algeria, Egypt, Israel, Jordan, Lebanon, Morocco, Palestine and Tunisia.

How does the media on both sides of the Mediterranean report on migration? 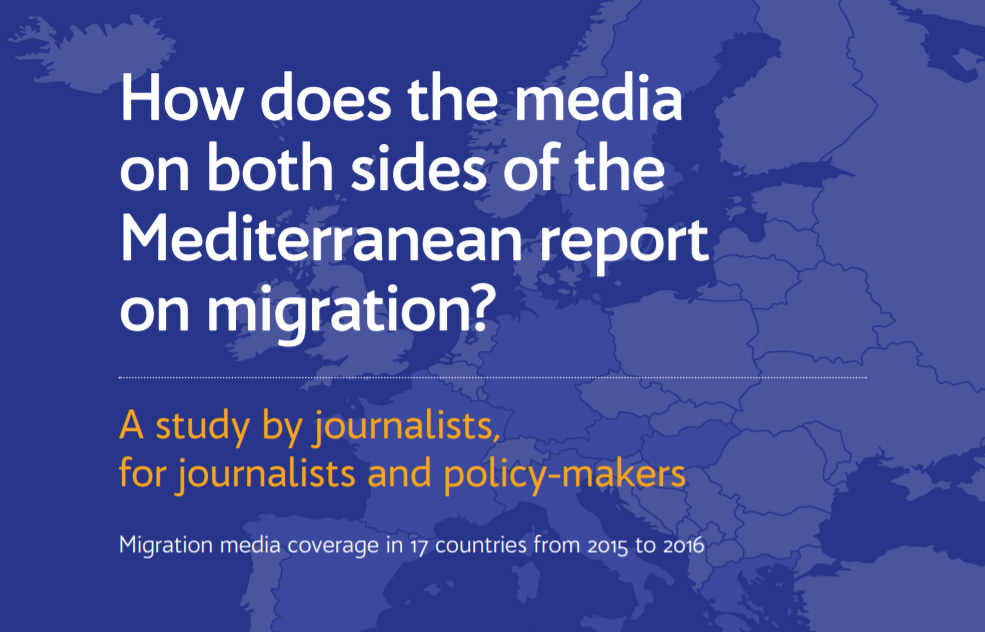