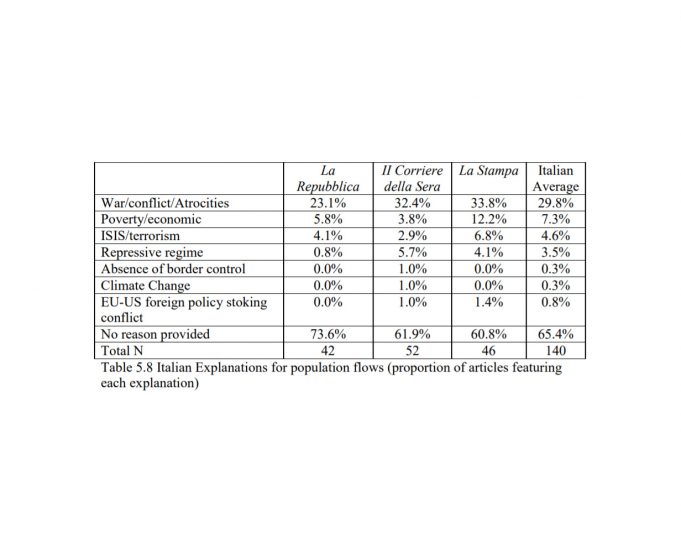 Researchers of Cardiff University combed through thousands of articles written in 2014 and early 2015, revealing a number of important findings for future media advocacy campaigns. Most importantly, they found major differences between countries, in terms of the sources journalists used (domestic politicians, foreign politicians, citizens, or NGOs), the language they employed, the reasons they gave for the rise in refugee flows, and the solutions they suggested.

According to the report commissioned by UNHCR and conducted by the School of Journalism, Media and Cultural Studies, the Swedish press was the most positive towards refugees and migrants, while coverage in the United Kingdom was the most negative, and the most polarised. Amongst those countries surveyed, Britain’s right-wing media was uniquely aggressively in its campaigns against refugees and migrants. 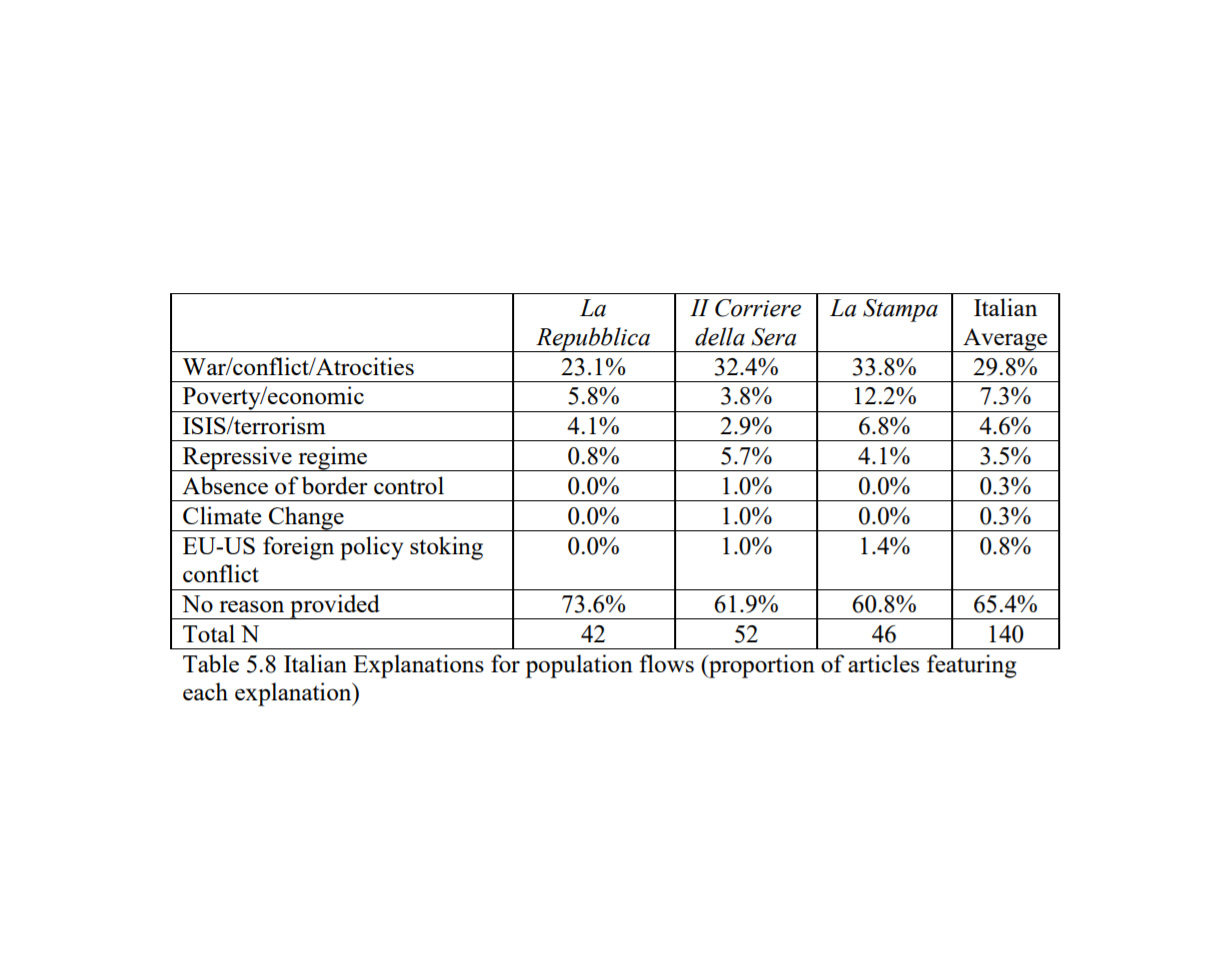