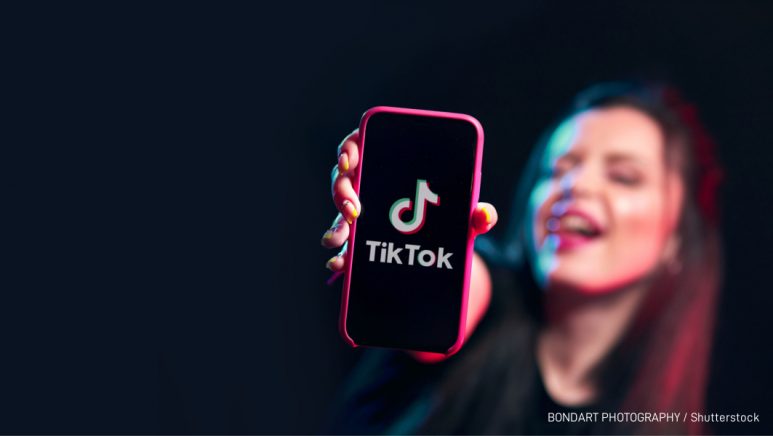 Social media has begun shining a light on disabilities including invisible disabilities which are disabilities that are not immediately apparent such as chronic illnesses, sleep disorders and neurological illnesses that significantly impair normal activities of daily living.

Disabilities are a sore topic that we are mostly afraid to touch. The Convention on the Rights of Persons with Disabilities and its Optional Protocol was adopted in 2006 by the United Nations, a mere 16 years ago, so we still have ways to go. However, social media has begun shining a light on disabilities including invisible disabilities. Invisible disabilities are disabilities that are not immediately apparent. They include chronic illnesses such as renal failure and diabetes, sleep disorders and neurological illnesses that significantly impair normal activities of daily living.

Media Diversity Institute spoke to two creators about their invisible disabilities and how the intersect with media. 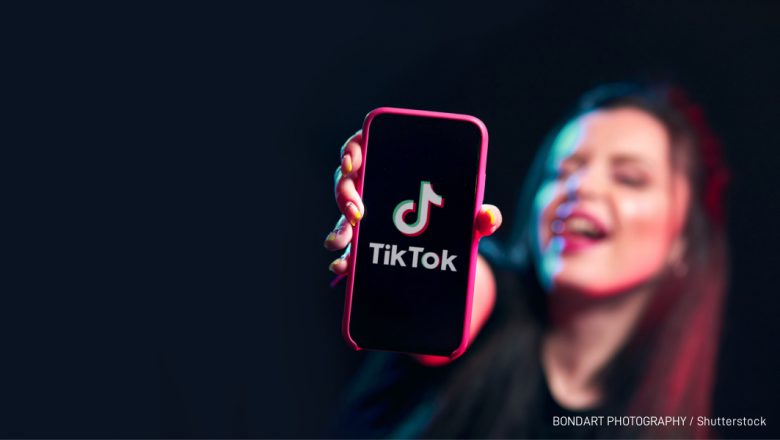 Christine Soleil, a 17-year-old diagnosed with Postural Orthostatic Tachycardia Syndrome, Gastroparesis and Median Arcuate Ligament Syndrome, says she does not feel represented in the media at all.

‘I did not know invisible disabilities were a thing until I became disabled,’ she tells Media Diversity Institute.

‘And till this day, I get weird looks. I have friends who use their disability placards, and they have people come up to them to say they can’t park there because we don’t fit the image of what people think disabled should look like,’ she continues.

Kelsey Rider agrees, ‘invisible disabilities are one that mainstream media don’t know how to touch yet.’ She is a creator diagnosed with Lupus and Ehlers-Danlos syndrome. Media within the past five years is starting to embrace a lot more visible disabilities, being more inclusive of that specific demographic but when it comes to invisible disabilities there’s this fear that they’re going to be wrong.

Fortunately, social media has been valuable in respect to highlighting individuals with invisible illnesses. The hashtag #invisibledisability on TikTok has over 200 million views and the app’s algorithm supports variety even in the smallest subsection. It has countless niche hashtags from chronic illness to sunflower lanyard that explore what it means to have an invisible disability.

Kelsey says Tik Tok feels unique because it is the closest avenue to having a conversation with someone. People have built notable communities on Twitter and Instagram but it feels impersonal.

‘With Tik Tok, you can’t necessarily hide who you are,’ she notes,

‘Vulnerability is valued over posturing specifically in the invisible disability community. On other social platforms they have photos and text, but there’s still that disconnect where you can’t interact with the people in the same way that you can with Tik Tok. They’ve built more avenues from responding to comments with a video to simulating lifelike interactions to create a community even when you don’t necessarily have a landing spot,’ she tells Media Diversity Institute.

Community is a lifeline in situations of despair. TikTok has facilitated a space where people can develop interactive communities. Christine found relatability in her community.

‘I reached out to people around me and I wasn’t getting the support that I needed because they didn’t know how to approach it,’ she says.

‘When no one can relate to you. It’s hard to find the support you need. So when I was able to find that, everything turned around for me because I went from feeling like I was crazy to seeing that other people have the same experiences,’ she continues.

The frighteningly accurate algorithm helps users find people like them. This made Kelsey realize that having an online presence is not so scary.

‘As an actor, we’re supposed to present ourselves as the pinnacle of health.’ she says.  ‘So, I’ve had to publicly keep my health a secret and was even glad that I had an invisible disability because I could pretend and push really hard. But that was a disservice to me and the invisible disability community. So now I’ve been very open about my conditions.’

The invisible disability community has a lot of uniquities from having the same combination of illnesses to how mind-body connection plays a complex role in their lives. Soleil had mental health issues before she was diagnosed and the diagnosis triggered a relapse.

‘The second half of my sophomore year, I got sick, and it caused all those stressful habits to came back and they came back stronger,’ she tells Media Diversity Institute.

‘It became hard to focus on my mental health because just taking care of myself became a lot more difficult. It’s hard for your body to balance putting all your energy into staying alive and your mental health. So it has taken some time for me to learn how to manage both of them,’ she continues.

Moreover, experiencing extreme difficulty both mental and physical health shows how important it was for the both of them to be validated in the media.

‘I hesitated to share more at first, but when I was going through my most recent depressive episode, I realized how important it is to legitimize and be honest and vulnerable,’ Kelsey says. ‘It’s really important to validate the narrative that these things can coexist and exist outside of each other as well. It needs just as much validation as people with invisibility illnesses do because mental illness is also an invisible disability’.

Finally, Christine says she has been able to raise awareness about invisible disabilities from the unique angle of being a teenager sharing online.

‘It made me want to share my side of the story because up until I started sharing I was the youngest person that I’d seen sharing about their illness.” she says.  ‘Others were in college or older. No one was talking about dealing with teachers, homework and the difficulty balancing high school friendships with disability’.

It has made such a difference that even translated to people’s actions, ‘In my high school, people went from whispering about me and being afraid to talk about it to marching up to me with their health questions,’ she continues

Most importantly, Tik Tok is making it possible for these creators to develop relationships with people in uniquely similar situations.

‘I love going live because the same few people join my lives. And it simulates the atmosphere of a FaceTime call. It has done wonders because we all get to vent about our doctor’s appointments or talk about our upcoming surgeries. And there’s no questions as to what is that or I don’t know anything about that. Because we all do share the same struggles. And it’s been really good to have those friendships and those connections through this,’ says Christine Soleil.