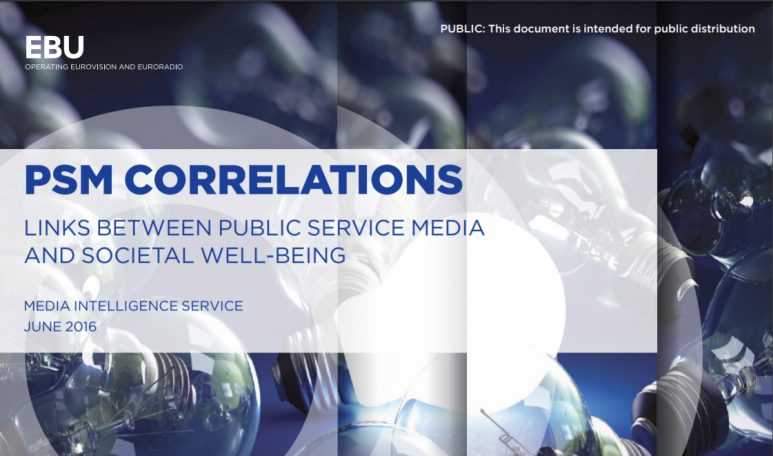 A healthy democracy is partially dependent on its public service media, according to a new research by the European Broadcasting Union (EBU), the world’s leading alliance of public service broadcaster.

Based on data from 25 European countries, the EBU report shows the positive impact that strong publicly funded television and radio has had on voter turnout, control of corruption and press freedom. It also says that there is a strong correlation between a country’s public service broadcaster’s market and the demand for right-wing extremism.

This research proves that strong public service media organizations can contribute to building healthy societies being linked to democratic governance, social cohesion and citizens’ trust in the media system. 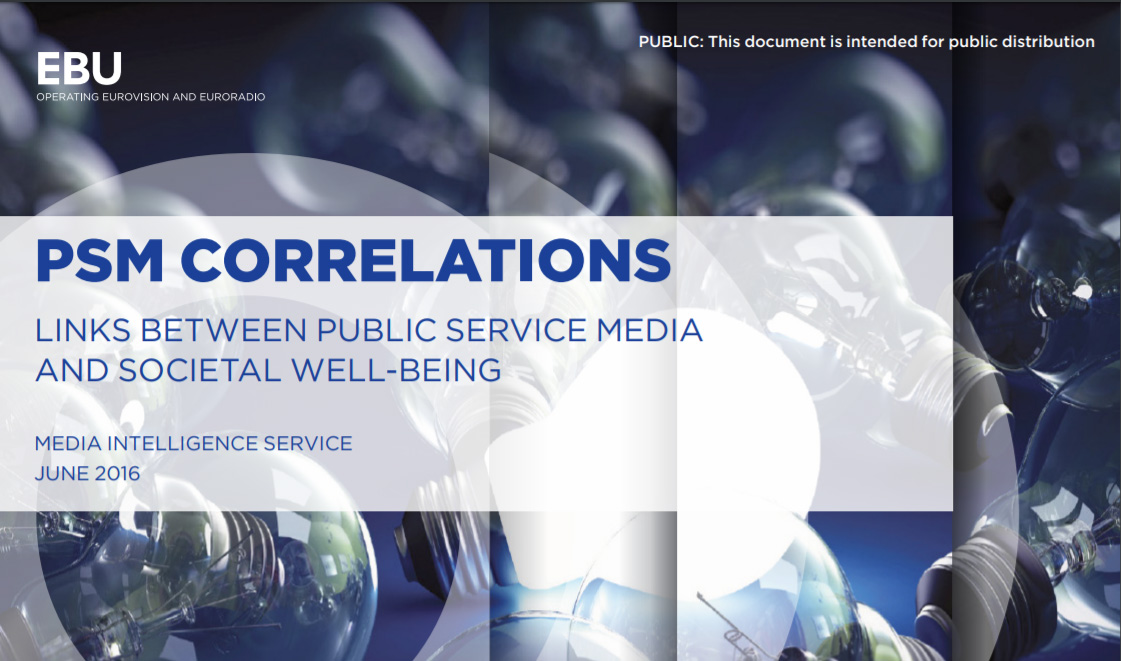 To read the study: EBU-_PSM_Correlations_-_Links_between_PSM_and_societal_well-being.pdf