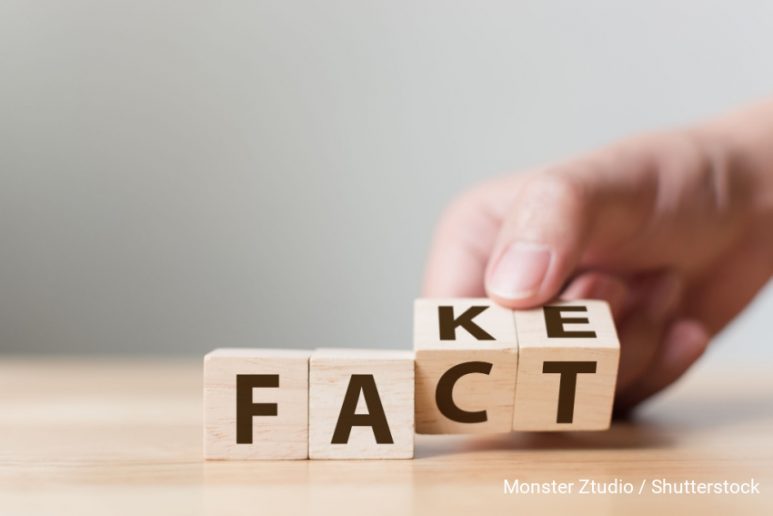 Struggling for the Truth in the Balkans

The general lack of balanced discussion in the media in the Balkans deprives the public of accurate information and damages professional journalism.

‘Angry women are on the streets for the 5th time, and we won’t stop!’ That’s just one of the messages from the series of protests, the latest on November 1st in Belgrade, organised by different feminist groups joined under the name ‘Women’s Solidarity’. They have been protesting in front of the office of the Serbian tabloid newspaper Informer demanding respect for the basic norms of professional journalism.

Protests were triggered after Informer publicised an hour-long interview with a serial rapist and criminal, who was recently released from prison, titled ‘The first time I raped I was 10′. The interview, published at the end of September, contained gruesome details about his crimes. It was not contextualised or accompanied by comments from psychologists or any other experts, and the journalist did not challenge his interlocutor. 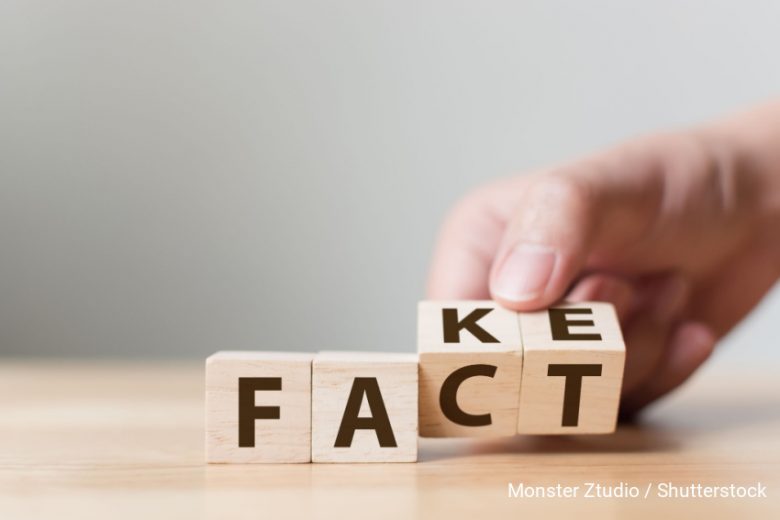 Feminist groups filed a complaint to the Press Council claiming that this type of reporting is contrary to the public interest and that it is ‘contributing to relativisation and promotion of the crimes’, and as such to intimidation and humiliation of women, especially those who were his victims. Based on the complaint, the Press Council issued the non-obligatory recommendation, stating that this kind of reporting is ‘pure sensationalism’ and as such does not contribute to the public, but is rather ‘directed to people’s emotions, which represents an abuse of the power of media’. It concluded the Informer violated the media code.

Informer has rejected  the criticism, stating that the interview was intended ‘to protect women,’ and that the journalist’s standards of representing both sides of the story were respected. The support for Informer, a tabloid partially funded from public funds, came from the Serbian president Aleksandar Vučić who described protesters as ‘hypocritical’.

As the public pressure continues, the rapist was rearrested, and Informer handed the recording material to the prosecution. But, the interview remains visible on their website, gaining huge viewership.

Giving space to people who were sentenced for different types of crimes, from rape, domestic violence, organised crimes, or even war crimes, without context or to be challenged by journalists, is nothing new in the Balkan media. In the same manner, the media give space to people whose expertise has little relevance to the public, especially when it comes to issues related to minority rights, human rights in general, domestic violence, or even covid pandemic. In this way, the issues of migration in the eyes of the public become exclusively security issues, clergy discusses LGBTQ, abortion or women’s rights, and politicians comment on court decisions.

Looking at how the media in the region report on the Roma population is one of the illustrative examples. The group is often portrayed as less educated and generally problematic, while reports about discrimination or positive stories – except on World Roma Day – are hard to find, an analysis on Reporting Diversity Network 2.0 points out. Even when positive stories are reported, the media often present them as exceptions in a generally problematic community. At the same time, voices of people from the community are almost non-existent in the mainstream media, including publicly funded media.

Another marginalised and misrepresented group is the LGBTQ community, which. comes into focus before every Pride. The event is often represented as the ‘parade of sexuality’, rather than a protest against discrimination and for basic rights.

Media reporting about Pride across the region is often about it being a high-security risk event, which contributes to spreading prejudices and fear in the public. The media open the space for politicians and clergy to talk about their attitudes toward the Pride and the LGBTQ in general.

In October this year, before the Pride in Montenegro, several media in the region gave space to the statement of a priest from Montenegro who said that homosexuality is not natural and called Pride participants ‘a column of citizens who demand that some future, unborn people, without their consent, be left without a mother,’ and Pride as ‘disturbed value system’ which is about ‘perverted values’ and ‘a mockery of religion’. Before Euro Pride in Belgrade in August, a public broadcaster in Serbia included in its coverage virologist Milanko Šekler who stated that the event could become a potential source of spreading the Monkeypox virus’.

Migrants are another group often misrepresented in the media leading to criminalisation and discrimination, with security often one of the main issues raised. A recent study from Croatia shows the most popular topic in reporting on migration in the country is security. It’s mentioned in 33.87 per cent of all articles.

Reporting about domestic violence or the murder of women by their partners or family members, for the media in the Balkans is often a sensationalist topic. The term ‘femicide’ is rarely used, while psychologists, social workers, and feminists have less space than mostly male police officers or representatives of institutions.

For the Bosnian media, a recent case of femicide was when a man strangled his wife with an electric cable and days later his body was found hanging in the forest near the city. This was described as a crime of passion. The crime and media reports provoked a wave of protests with messages including ‘femicide is not a crime out of passion but a murder’. Again, the media covered the protests, reporting about the number of people who gathered and talked to those who participated, but with little to no analysis of the situation to show that the number of cases of domestic violence and femicide is on the rise in the country. The public did not hear anything about the measures authorities and relevant institutions are taking to fight the problem, or about the treatment of victims of domestic violence.

Abortion is another topic often represented in a way that misinforms the public. One example is from the public broadcaster in Montenegro which produced  a show titled ‘Abortion – from the constitutional right to taboo’  that included a representative of the church as its guest in the studio  . Again, the journalists did not challenge his views, but the public reacted with protests.

Finally, the way that the Balkan media covered the COVID-19 pandemic and vaccination programme played a role in spreading anti-vaxxer attitudes and conspiracy theories in the region due to the people they chose to interview. The region remains one of the parts of the world with the lowest vaccination rate, including Bosnia with less than 30 per cent of vaccinated people. Instead of virologists and experts in the field, the media gave space to self-proclaimed experts or famous people who freely expressed their controversial attitudes on COVID-19 and vaccines.

Many fact-checking organisations in the region often draw attention to this type of reporting, pointing to misrepresentations, false information, and a general lack of professional journalism. However, their reach is much smaller than that of the mainstream media or tabloids. Existing press councils issue warnings, but they are not obligatory in any of the countries.  The general lack of balanced discussion in the media in the Balkans deprives the public of accurate information and damages professional journalism. Civil society actors are using social networks to send different messages and fight disinformation, but their reach is limited and often includes people who are already aware of the issues. Yet, these voices are important in the struggle for truthful information and a just society.