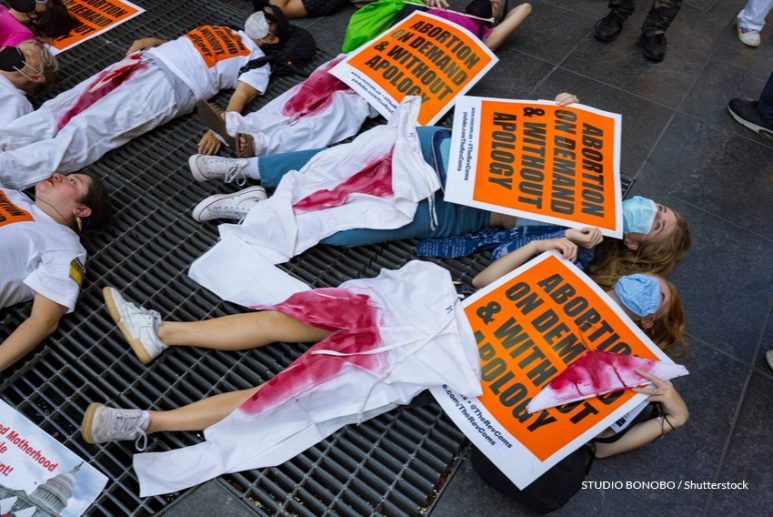 The Abortion Ban in Texas and the Texas Taliban Narratives

The media plays a huge role in choosing whether they spread awareness, or indulge in fear mongering and the current narrative risks favouring the latter.

On 1 September, a new law, known as S. B. 8, came into effect in the state of Texas, which would now ban abortions after six weeks – based on when initial fetal activity can be detected. Proponents of the ban have taken to supporting it as the ‘heartbeat law.’ The term is undoubtedly one used to invoke emotions around preserving the life of the fetus, but medical experts often say the term is misleading as the fetal heart is not actually developed at six weeks. The law also seeks to overturn the progression made by Roe v. Wade, which allowed for abortions up to 24 weeks and risks allowing other states the opportunity to also impose restrictions on abortions. Roe v. Wade is already at risk as the US Supreme court is currently hearing another case in Mississippi regarding a 15 week abortion ban, and laws like S. B. 8 risk further weakening the freedoms Roe v. Wade has awarded many people in the US.

The debate around the abortion ban has long been a contentious one in the country, with the term “heartbeat bill,” being just one of many trending terms in the media used to spark emotions around the issue. What’s been particularly surprising with regards to media coverage around S. B. 8 has been not just pro-ban voices, but also a lack of nuance from those who are pro-choice. Dr Sajida Jalalzai, Assistant Professor of Religion at Trinity University wrote a piece criticising the use of hashtags like #ShariaLawInTexas and #TexasTaliban. 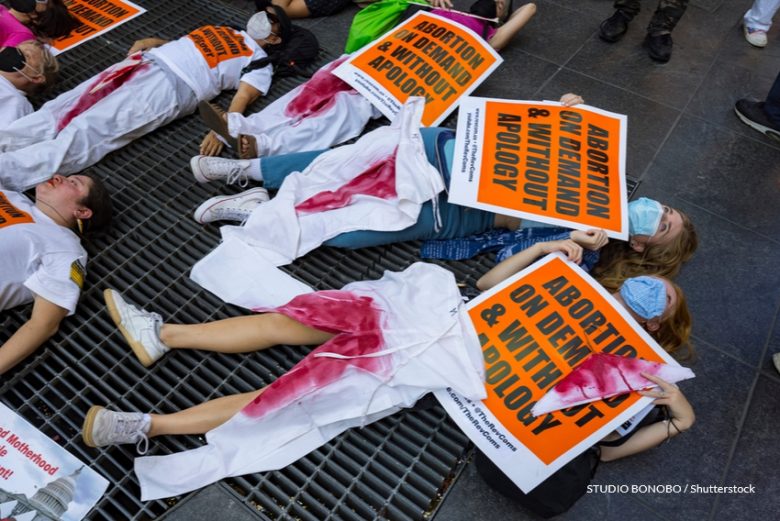 “Part of the reason why I wrote the piece was because I was so surprised by the lack of critical voices in this discussion. Even pro-choice voices are not being critical in the way I hoped they would,” Dr Jalalzai tells Media Diversity Institute.

The dearth of diverse voices, in comparison to the dominantly white cis-het narratives found around the abortion debate is one that she is, unfortunately, not particularly surprised by.

“Anything that isn’t specifically Black Lives Matter, or looks at marginalised communities has always been dominated by white cis-het narratives,” she says.

“Since many POC and marginalised communities tend to have fewer financial resources, it is likely that they will have a harder time finding ways to access abortions and resources which may require out of state travel. Members of marginalised communities may fear the “reporting” aspect of the law – which may have other complications such as on immigration status,” they tell Media Diversity Institute.

Unfortunately given current media reporting angles, these harms are rarely being taken into account, and Dr. Jalalzai points out that the reliance on certain terms seeks to disassociate responsibility from those behind these discriminatory changes.

“I think this perception of looking at misogyny as being inherent to brown, Muslim majority communities and alien to us as Americans is wrong. The abortion ban is by Americans, in Texas and comes from white christian nationalism, and comparisons to Shariah law take away from the very real anti woman nature of the ban and simultaneously throws muslims under the bus as well,”  Dr. Jalalzai says regarding the use of terms like #TexasTaliban.

There is a very real need to create space for diverse voices, particularly around the issue of bodies and reproductive rights.

“Giving media space to ‘pro-life’ politicians without giving equal time/space to pro-choice politicians allows the anti-abortion rhetoric to dominate the media – often without being fact-checked. For example, although some Catholics espouse and promote anti-abortion efforts and legislation, there are many Catholics that support abortion access,” says Pacyniak.

What’s been happening is that instead of highlighting these diverse views, media narratives are only giving space to a select kind of voices, which put forward a single homogenous narrative around what it means to be American, to be feminist or to be religious. Current media debates are only reinforcing these stereotypical single stories which Professor Jalalzai believes contribute to the othering of marginalised communities in America. One of the ways in changing that is giving space to diverse voices and experiences in an effort to understand and reduce the harm such laws can do to them.

“One way would be to examine the language and messaging they use – is it trans inclusive? Are resources for abortion access provided in multiple languages and in culturally sensitive ways?” Pacyniak asks.

They also add that despite an increase in discussions around trans-rights many states still have discriminatory anti-trans laws.

“Although recognition and representation of trans folks in the media has increased in recent years, many states have or are considering anti-trans legislation. I think that much of the country doesn’t understand that trans men and non binary individuals might also have need of abortion access,” they add.

There’s a huge change needed in terms of who gets to speak about the issue. Dr. Jalalzai points out that perspectives around Texas’s laws have been dominantly white despite the fact that the state’s population is more diverse than most people would realise.

“We need more people who have space in the media to pass that space on to diverse voices. In activist communities it’s called ‘passing the mic,’ if you are in the dominant hegemonic group and someone requests an interview with you, maybe recommend someone from a minority community. It’s not just an issue of justice, it’s about recognising the composition of our nation,” she tells Media Diversity Institute.

There also needs to be a direct counter to the media reporting on the fines and punishments that can now be a very real possibility for anyone who seeks out, or aides in abortions in Texas. What’s needed more than ever is for those in power to extend ways of support, share information or resources for protection and ways in which people who need it can safely access abortion. The media plays a huge role in choosing whether they spread awareness, or indulge in fear mongering and the current narrative risks favouring the latter.