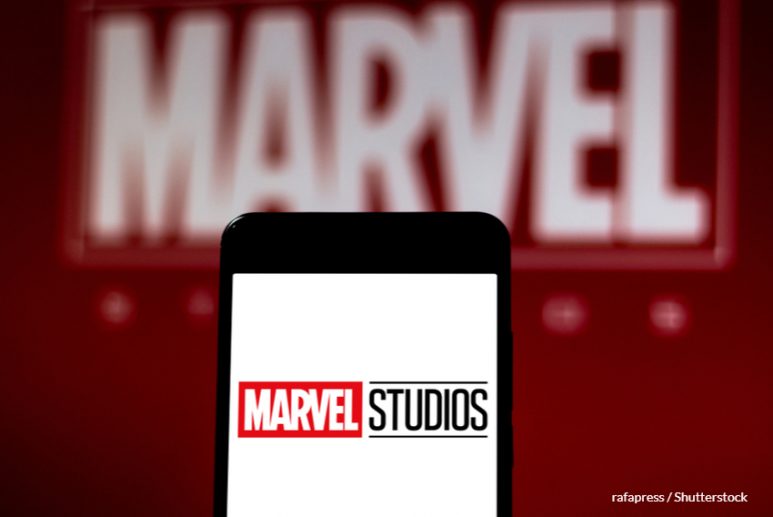 The censorship of the Eternals and other cultural products which present inclusive LGBT narratives, appear to be a way to silence diverse narratives and erase LGBT people from public life and discourse.

November 5th saw the release of ‘Eternals’, a much-anticipated addition to the Marvel franchise which introduces the audience to a new race of alien superheroes sworn to protect human-kind.

Prior to its release, the film was celebrated as a bastion of diversity; as the first Marvel film to be directed by an Asian woman, first deaf superhero, and an ethnically diverse cast. Perhaps the most talked about, was the presentation of the first openly LGBT marvel hero and the first same sex kiss in the cinematic universe. 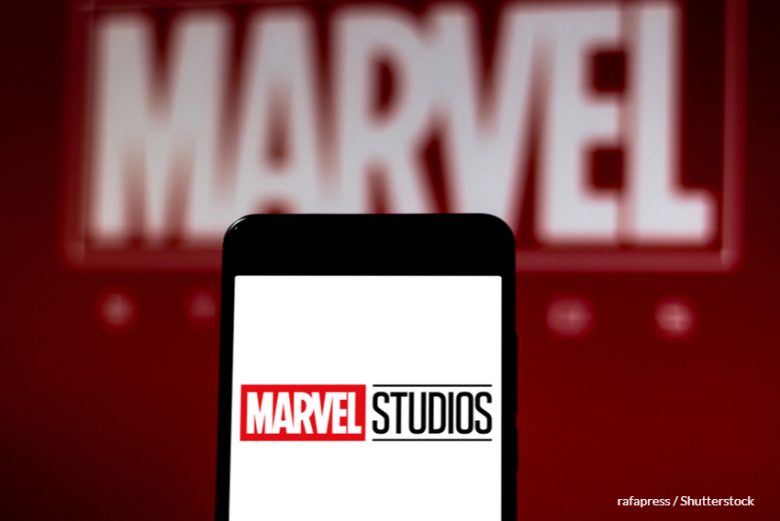 It is this last portrayal which has resulted in much ire internationally. According to reports from The Hollywood Reporter, Disney refused to make edits to the film resulting in a ban across the Gulf region and in Nigeria. The edits seem to specifically concern the portrayal of the same sex relationship between the character Phastos (Brian Tyree Henry) and his husband, Ben (Haaz Sleiman).

Speaking on the Nigerian  ban at a conference, Adebayo Thomas, the Executive Director of Nigeria’s National Film & Video Censors Board (NFVCB) stated, “I stopped it before its release because there is a gay kiss, man to man kiss and that is against the country’s ethics. It offends our cultural and moral values”.

Whilst the Nigerian ban appears to have been lifted following a subsequent edit. The censorship of the Eternals and other cultural products which present inclusive LGBT narratives, appear to be a way to silence diverse narratives and erase LGBT people from public life and discourse.

Harry Itie is a Nigerian filmmaker, journalist, and editor of the Rustin Times. In 2020, Harry released his seminal documentary Defiance: Voices of a new generation. Available on YouTube, the film  features queer young Nigerians including activist Matthew Blaise, talking about their experiences of being queer in a country rooted in anti-LGBT bigotry. In addition to the country’s criminalisation of homosexuality, heavy censorship limits media representation of sexual and gender minorities.

“There is no accurate depiction of queer people in Nigerian media, what we have are caricatures of what LGBT are, through a cis-het and often conservative, religious lens. Where we’ve had a couple of mainstream Nollywood depictions of queer characters, these characters have been portrayed as villainous or undergo a religious conversion, becoming heterosexual. Any film which aim to show queer people in a nuanced light with empathy, care and consideration doesn’t get to see the light of day. And when such films are produced natively, they face insurmountable obstacles. For example, following the announcement of the film Ifé by Uyaiedu Ikpe-Etim – a story which centres a lesbian Nigerian couple – there were calls for the film to be banned and the prosecution of the filmmakers”, Itie tells Media Diversity Institute.

“The Nigerian society as a whole is opposed to any portrayal of LGBT romance and a nuanced view of LGBT issues. This is reflected in a hostile media environment,” he continues.

The ban of a movie such as the  Eternals was quite shocking given the reach of the film as part of the Marvel universe but provided the context and history of censorship in Nigeria, it follows the pattern of censorships.

There is often a perception within non-western countries which equates whiteness with queerness. In the case of the, Phastos, being a queer black man could have potentially been too confronting to conservative audiences and further cemented a ban,” says Itie. However, he does not believe that this only has played a role as movies which depicted LGBT couples were banned in the past.

“I love you Phillip Morris (2009) was taken off listings in Nigeria when it was discovered that it explored LGBT themes and that starred white actors, Jim Carrey and Ewan McGregor as the leads. I think Nigerian society is not receptive to LGBT stories regardless of race or even when it’s told by Nigerians such as Ifé (2020). Homophobia unites Nigerians across religious, political, or cultural barriers,” he tells Media Diversity Institute.

Itie’s documentary ‘Defiance: Voices of a new generation’ depicts queer Nigerians being centred in their own stories and taking up space.  However, non-fictional films are also in danger of being banned due to the homophobic environment in the country. Yet streaming services and online platforms seem to provide a way to avoid censorship.

“I think the internet has been a gift, I was able to make Defiance and put it on YouTube with no censorship. Hell, or High Water (2017) is another LGBT , produced and distributed by TIERS on their YouTube platform. For Ifé, the filmmakers created their own streaming platform to showcase the film. Innovations in online streaming have created platforms and spaces in which these stories can be told and reach their audience,” Itie tells of his own experience with the distribution of his film.

Itie is positive that change will come eventually, and the Nigerian media will start including LGBT stories in their programmes without the fear of censorship. But such change will be long-term and will not come in the next 10 years. However, he believes that the Nigerian social landscape will find this change challenging as there is often no space for discussion and engagement with such issues.

There are laws banning homosexuality in 69 countries in the world with penalties ranging from the death sentence to imprisonment. Often as part of the attack against LGBT rights, LGBT stories are censored and hidden, LGBT people are not invited into the social domain as their full selves. However, the internet, streaming platforms and social media are slowly changing the landscape by providing spaces in which LGBT stories represented. Despite the lack of visibility in the mainstream, queer creatives and people continue to find ways to drive change and share queer narratives.