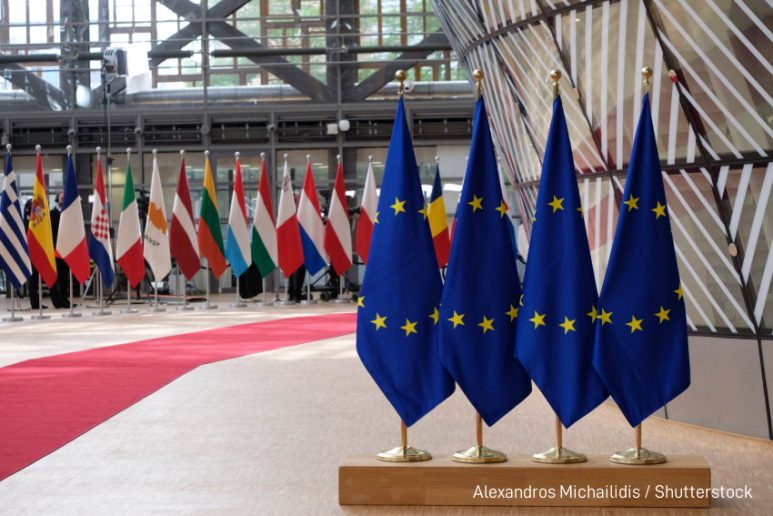 "If the proposed European Media Freedom Act is kept as a regulation, the provisions included to protect and promote pluralism and diversity in the media will be applied directly and simultaneously to every member state," Laura Becana Ball

The European Media Freedom Act is a proposed Regulation that includes, among other things, safeguards against political interference in editorial decisions and against surveillance. It puts a focus on the independence and stable funding of public service media,  the transparency of media ownership, and  the allocation of state advertising. It also sets out measures to protect the independence of editors and disclose conflicts of interest. Finally, the Act will address the issue of media concentration and create a new independent European Board for Media Services, comprised of national media authorities.

MDI spoke with experts in the field to shed light on what the European Media Freedom Act means for diversity and more generally. 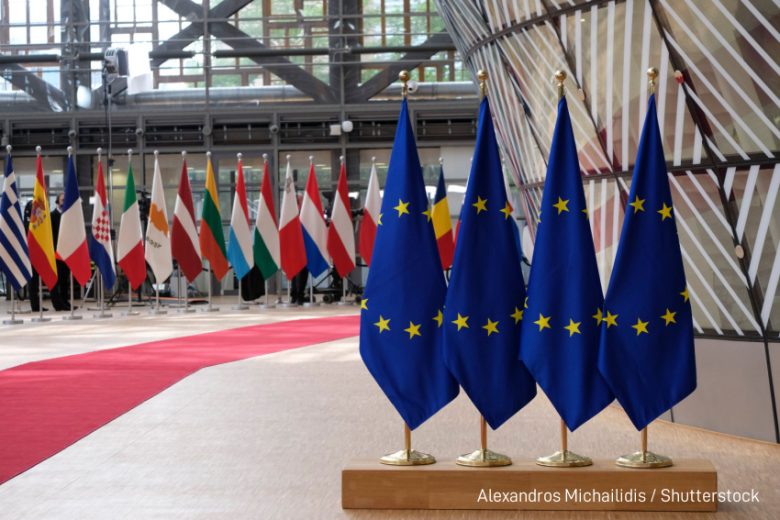 This is the third interview of our series on the European Media Freedom Act. Click on the links below for our series of interviews:

The European Media Freedom Act: An Interview with Thomas Bergmann

The European Media Freedom Act: An Interview with Renate Schroeder

MDI: What does The European Media Freedom Act mean?

LBB: The European Media Freedom Act (EMFA) is a proposed regulation by the European Commission to harmonise the rules for the media sector across the EU member states. The goal is not to give the Commission power over the media, but, on the contrary, to ensure its independence and make sure that the EMFA is a useful tool to correct the spread of the current declining trend in press freedom across Europe.

Until now, not many instruments or legal frameworks were available for the European Commission to act on matters related to media freedom. While individual Member States address pluralism and media freedoms in their national legislation, media freedom has not been given an effective legal framework of its own at the EU level. Like culture or education, this area has been reserved to the authority of Member States, who are required to comply with the Charter of Fundamental Rights of the European Union. However, the effectiveness of the mechanisms in place to ensure their compliance has proven inadequate (see, for instance, the application of Article 7 in the EU Treaties in the case of Poland and Hungary).

MDI: What will happen if it is implemented?

LBB: The proposal builds on the revised Audiovisual Media Services Directive (AVMSD). For instance, it gives a broader scope to the European Regulators Group for Audiovisual Media Services (ERGA) for both actions and tasks. Through its different chapters, the EMFA includes new rules on editorial and journalistic sources protection, safeguards for the independent functioning of public service media, media freedom in the digital environment, ownership transparency and allocation of state advertising. But as it stands now, the proposal needs to be improved, especially in regards to the key areas it covers:

By amending the Audiovisual Media Services Directive, the Commission envisions the creation of a new body that will be responsible for the implementation of the European Media Freedom Act. Therefore, the new European Board for Media Services (“the Board”) will have a key role in upholding media freedom across the EU and it is equally important to ensure its independence both from member states and the Commission.

Among others, the current proposals lack clarity regarding the tasks of this new body that will replace ERGA; the transparency provisions, especially those regarding media ownership, need to be more comprehensive and enforceable. In regards of the provision of media in the digital environment, although there are important aspects regarding the transparency requirements of digital platforms when it comes to content moderation of public interest media, the vagueness of

some provisions under Article 17 create a set of challenges, especially since the criteria for recognising news content creators online is problematic and not extensive enough to include other actors reporting on public interest information.

The legislative proposal is accompanied by a recommendation on internal safeguards for editorial independence and ownership transparency in the media sector which encourages media companies and Member States to foster media independence and transparency and improve the sustainability of the sector.

MDI: How is it going to be implemented?

LBB: The Commission has chosen the form of regulation as a legal instrument for the proposed EMFA. In its current form, the EMFA will have general application and binding force (direct effect) simultaneously throughout every member state. As a regulation, it will override national laws dealing with the same subject matter and all subsequent national legislation will need to be consistent with the new regulations.

If the Commission had proceeded with the directive approach, most of the responsibility for applying the EMFA would be with the states and their agencies, which would have to pass laws and regulations with the principles of the EMFA in mind. If a member state does not pass the required national legislation, or if the national legislation does not comply with the requirements and aims of the EMFA directive, the European Commission could initiate legal action against the member state in the European Court of Justice.

But as we have seen with the EU’s Audiovisual Media Services Directive, this approach has created challenges as the member states have not shown a willingness to apply the directive in a consistent manner. Many governments and political forces might not want to implement the EMFA dispositions because they do not share the commitment to free media. If the EMFA is converted into a directive, it will still recognize member states’ rights to implement the rules at the national level, but it will be a missed opportunity to harmonise media sector rules across member states.

MDI: What does it mean for diversity?

LBB: Some measures for promoting cultural diversity are included in the AVMSD, but they only apply to audiovisual media services. As was already mentioned above, the implementation of the AVMSD has proved challenging in some member states. If the proposed European Media Freedom Act is kept as a regulation, the provisions included to protect and promote pluralism and diversity in the media will be applied directly and simultaneously to every member state.

When it comes to media in the digital environment, Articles 17 and 18 present an opportunity to establish the criteria for the transparency reports produced by platforms on how public interest content is treated online. Article 18 asks the “Board” to organise “structured dialogue” among different stakeholders, such as media organisations, civil society and tech platforms, which also creates an opportunity to discuss if further actions are needed to ensure the protection of public interest information online.

The EMFA could also include more protections for online gendered violence against female journalists by building on initiatives like the UN Action Plan on Journalist Safety and the Directive on Combating Violence Against Women and Domestic Violence.

It is important to stress the role that media pluralism and diversity play in the well-functioning of a democratic society. As stressed in the study by the Centre on Media Pluralism and Media Freedom, media pluralism enables other fundamental rights and it ensures that citizens have access to a range of information sources and voices. This gives citizens the ability to form opinions without being unduly influenced by a single dominant opinion-forming authority (Study on media plurality and diversity online, 2022). The EMFA could be an important tool, if strengthened, to address some of the threats to media pluralism, especially those identified by the Council of Europe and the Media Pluralism Monitor, regarding media ownership and the role of digital platforms in the information ecosystem.