The Rising Tide of Online Antisemitism in Britain 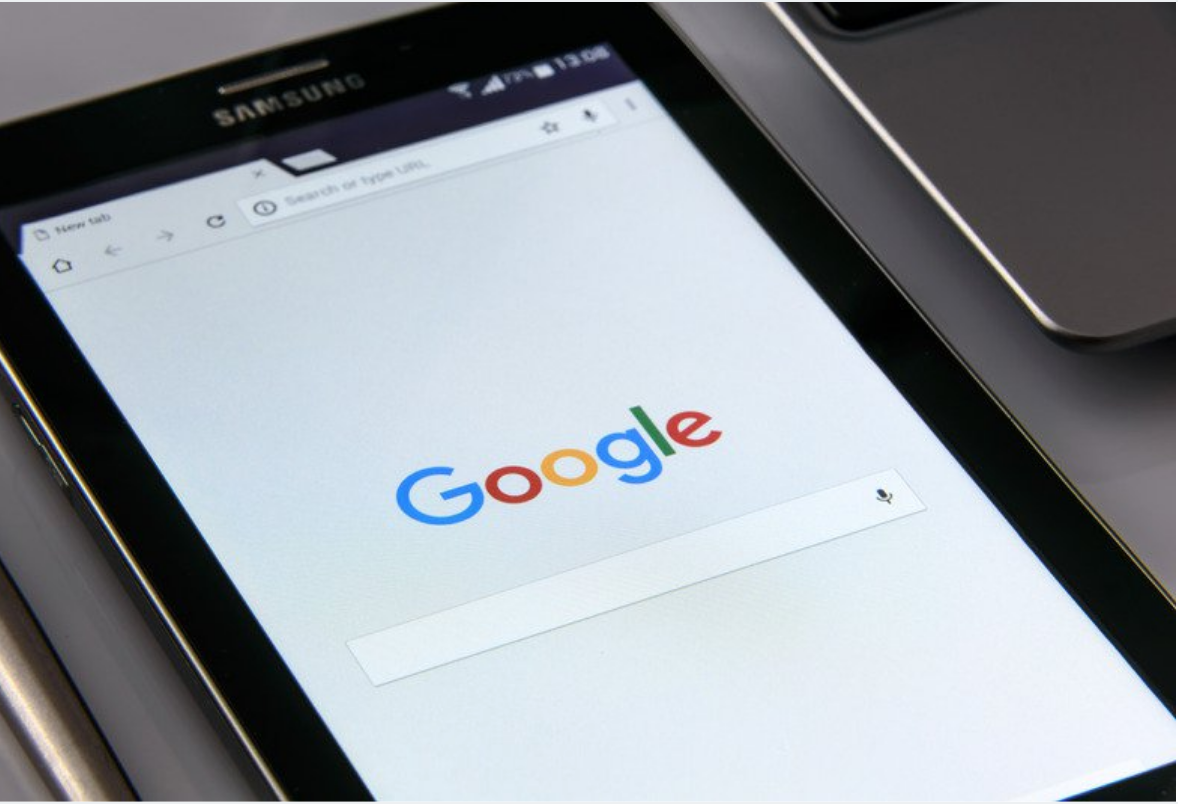 Last month, Media Diversity Institute revealed the extent of antisemitic, sexist, and homophobic hatred on Russian search engines. Recently, two British NGOs published a report titled, HIDDEN HATE: What Google Search tells us about antisemitism today, showing that similar problems exist in the United Kingdom. According to the report (authored by Community and Security Trust) and the Antisemitism Policy Trust), people around Britain make an average of 170,000 antisemitic google searches every year, 10 percent of which contained violent language or intentions.

In order to carry out the research, former Google data scientist and author of Everybody Lies: What the Internet Can Tell Us About Who We Really Are Seth Stephens-Davidowitz analyzed Google search terms and Adwords for searches associated with antisemitic terminology and conspiracy theories.

For example, searches for Rothschild-related conspiracy theories—the Jewish banking dynasty that has been blamed for everything from the Kennedy assassination to ISIS and climate change—have increased by 39 percent in the past three years. During months where searches for actual information on the Rothschild family increases, other antisemitic searches increase proportionally. 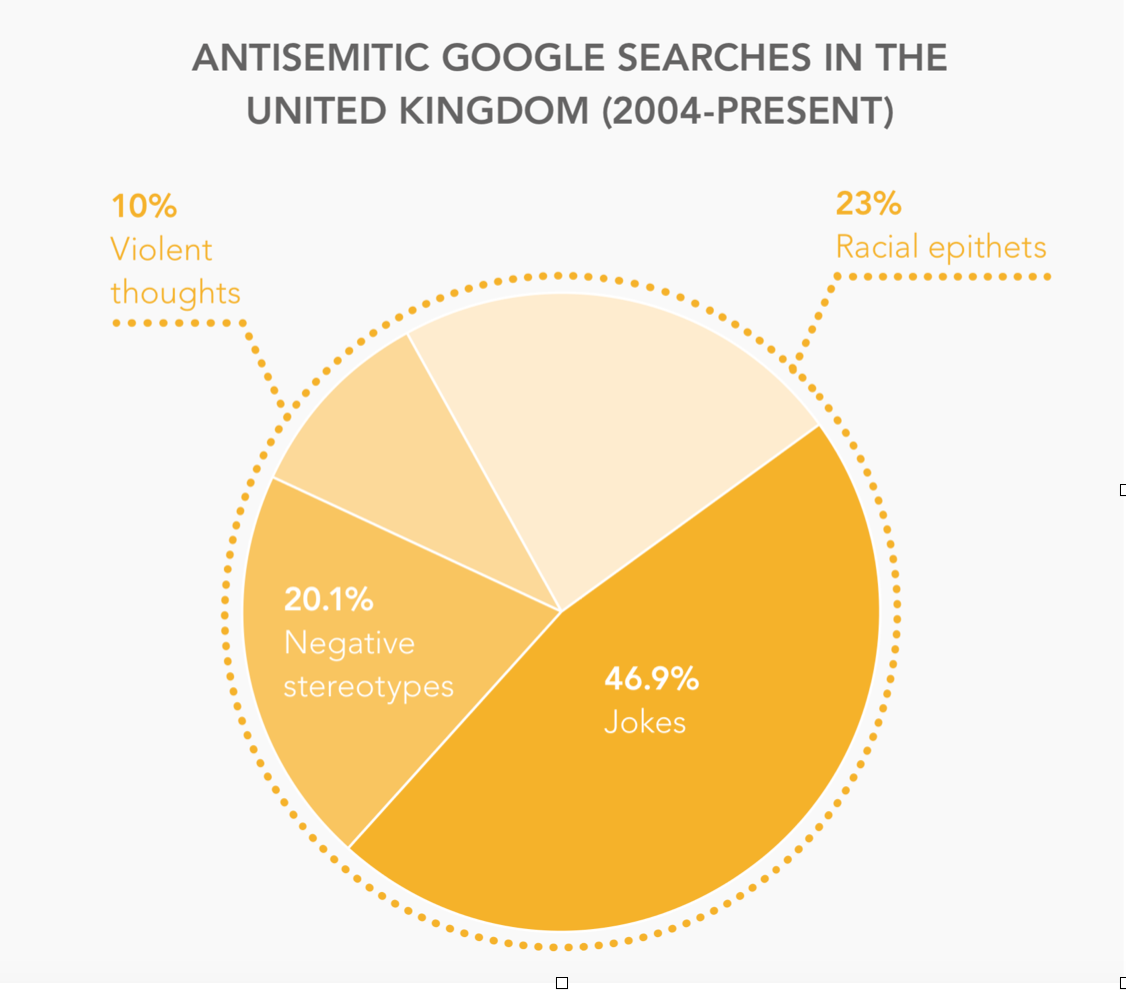 Stephens-Davidowitz stresses that his findings are significant beyond antisemitism. He calculated that someone who searches for “Jew jokes” is 100 times more likely to also search for ‘n****r jokes.’” Likewise, the report acknowledges that many of these searches are also tinged with misogyny, substantiated by the fact that famous Jewish women are targeted more often than famous Jewish men.

However, the report emphasized that the haters do not have to win. Search engines have the power to minimize the frequency of antisemitic, and other hateful searches—after Google removed “Are Jews evil” from its auto-complete function in December 2016, searches for “Are Jews evil” decreased by ten percent.

Unfortunately, as we and Guardian journalist Carole Cadwalladr before us found, search engines and other “technology companies need to play a much more proactive role in finding ways to stop the spread of antisemitism in our society.”

We ended our investigation with a call to arms – “as citizens, we need to push for greater global accountability of tech giants and governments, alike.” In this report, Stephens-Davidowitz comes to similar conclusions, writing, “it is more important than ever that both people and technology have the tools to recognise and rebuff anti-Jewish hatred in the increasingly uncertain and digitized world of today.”