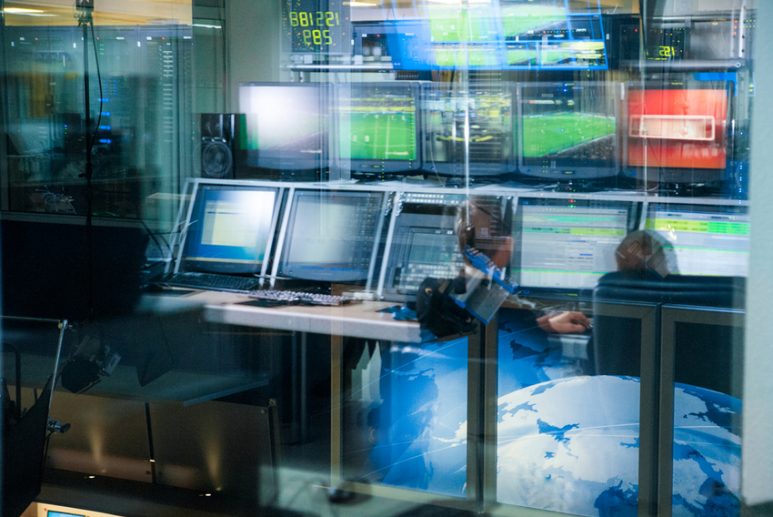 What Happens When Journalists from the Global South Are Ignored?

Until newsrooms provide an inclusive space for journalists from the global south to share their stories, crucial representation will be lost in the process.

There has been a growing discourse around the media industry that has made one thing clear: journalism has a race problem. A mere 5 percent of journalists in the UK are journalists of colour, according to the NCTJ. This lack of representation in the industry isn’t just for the sake of seeing a diverse number of faces in newsrooms. These statistics need to be understood as far more than just a number, because when a community or minority group isn’t represented – their stories aren’t either. Carlos Alamo-Pastrana and William Hoynes wrote an academic article called the ‘Racialisation of News’ where they compare journalism today to the kind that was carried out in WWI. Mainstream reporters working before WWI were “not concerned with the separation of facts and values” but remained “confident in their ability to identify the relevant facts and to report them accurately,” Almo-Pastrana and Hoynes write. Many white journalists actively participated in pro-war propaganda during the war, which in turn caused journalists that followed to exercise self-reflection.

The blurring of the lines between fact and opinion, which started around WWI, translates today into the way publications choose to represent and portray the stories they publish. No one doubts the existence of  very serious issues in multiple countries across the world – whether it be women’s rights violations in Saudi Arabia, digital crackdowns in China or sexual assault in India. The problem, however, starts when an editor thinks that these stories should become the defining factor for this country which consequently shape journalism around those regions and communities. 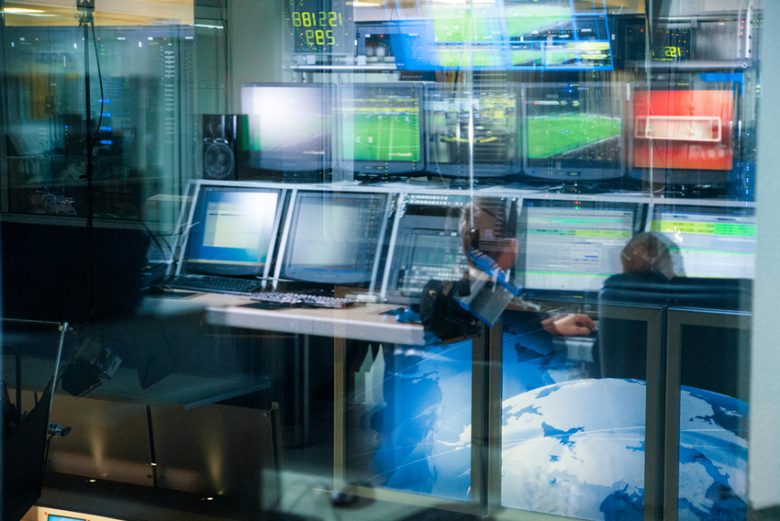 Nigerian author Chimamanda Ngozi-Adichie describes this phenomenon as the ‘single story’. The single story becomes most effective the further the reader is from the actual story itself, because the only access readers or viewers have to other countries and community experiences is through the eyes of popular media.

“These international outlets propagate the image of a less developed, struggling Global South to amplify the myth that success and development are alien concepts to them, often beholden to lobby groups and political diasporas that have their own mission at hand,” he says.

The impact of propagating single story narratives is naturally felt by those who are misrepresented but perhaps just as importantly it also affects those who are the recipients of that story. For the former, minority communities often find themselves boxed up into oppressed stereotypes that only allow them to be featured in the mainstream if what they say fits in with perpetuating the same idea of that community. As a new journalist myself, I have found editors most receptive to ideas that involve talking about issues of race and identity. Based on discussions with other journalists from the Global South, such discussions with editors are not limited to me only.

Journalists from minority ethnic communities are often overly burdened to talk about the race card and always have identity at the forefront of their pieces.

Editors continue to claim that they want to platform global stories and ask for unheard voices – and I’m not saying there aren’t any editors who truly do that. The problem here is that their definition of global isn’t always as inclusive as it appears to be. Shaheera Anwar, a young freelance journalist says that to her, diversity in journalism is being able to keep up to date with stories she wouldn’t normally have access to, and have them be written by local voices as opposed to foreign correspondents. But these local voices aren’t the right fit, because they can’t sensationalise the stories the way an experienced correspondent could; a foreign correspondent who knows exactly what their audience wants.

But audiences only want what they believe is out there, and available for them to access – and in this case it’s that same single story because the others are ‘too niche’.

“[at] times editors look for the villain in the piece and context and nuance is siphoned off in place of a targeted character assassination of a relevant stronghold” Dutt tells MDI while commenting on editors’ decisions of niches stories.

But it’s not always easy to identify these problematic beliefs because we’ve gotten to a point where those working in the industry have to at least claim to be working towards an increase in representation to be taken seriously. Which often makes it harder to draw the line of what falls into tokenism and what is actually making a difference. Eleanor Cummins, a freelance journalist based in New York shares that she’s been pushing herself to read stories from outlets outside the “mainstream, profit-driven model” such as OptOut and says she enjoys publications like The Juggernaut that “elevate non-white and non-western perspectives” in the media.

“I think we don’t see enough of it in the United States, where I’m based. We are extremely myopic about where we get our coverage from, and what stories we think are newsworthy,” she adds on the limited access mainstream US media often provides its readers with.

Eleanor is also the founder of Have 2 Pass, a new newsletter that gives a platform to journalists looking for a space to publish rejected pitches that they really want to write about and share. Platforms like Have 2 Pass challenge this profit driven newsroom narrative that pre-emptively decides what people do and don’t want to read. In cutting down stories before they even get a chance to be published, publications and newsrooms create a vicious cycle where readers only look out for certain narratives because that’s all they have ever known, and very few will reach out of their comfort zones to explore new areas. The longer this newsroom model goes on, the harder it will be to challenge the dominant white narrative and perspective that colours every other culture, community, or tradition it covers.

Western audiences get used to seeing a certain kind of narrative and editors rarely want to take the risk to present them in a different view. This isn’t directed at publications with a defined niche – it simply wouldn’t make sense for a local news focused publication to report on an event in the Middle East or South Asia. During a time when certain publications claim to look for global stories, a short glance at their archives proves the opposite: an abundance of the same old repetitive angles. New journalists feel the pressure to conform so that their idea is accepted.

“I find myself self-censoring when I pitch sometimes. I’m always trying to find ways to make my stories more relatable to an international audience, but sometimes, so much of what makes a story important is lost in that way,” says Christina Ivey, a 21 years old journalist.

Until newsrooms provide an inclusive space for journalists from the global south to share their stories, important stories will be ingnored and crucial representation will be lost in the process.