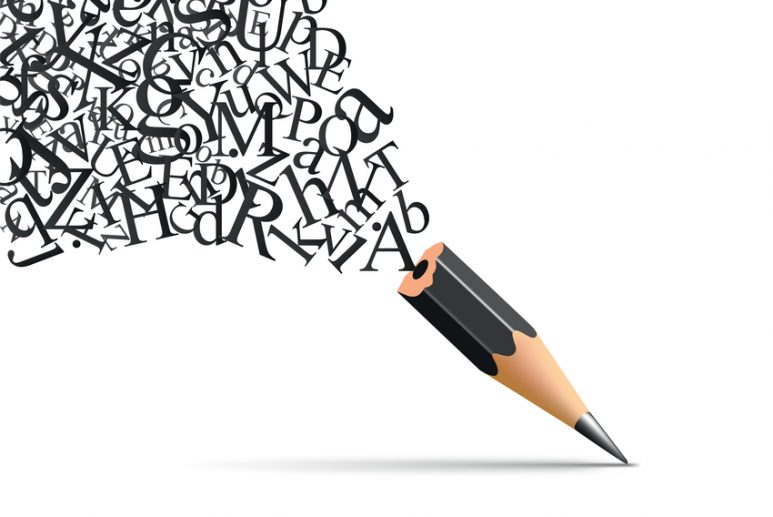 Writing the Other: Can Literature Escape the Criticism of Cultural Appropriation?

Imagination might be key to fiction, but during a time of reckoning in regards to race, how much longer will literature remain out there alone, when other forms of entertainment have moved on?

If there ever was a year to reassess the literature we read, 2020 has been that year.  We have been challenged to be more aware of the world we see, and what we believe we understand about the lives of others, is hugely shaped by what we watch and read.

The resurgence of Black Lives Matter this year has encouraged many to engage more with authors of colour and be more critical about our countries’ casual relationship with race. There have been debates in the mainstream about the need to diversify scriptwriters, and to readdress history education in schools. Mainstream audiences were given recommended reading lists which spread virally across social media. 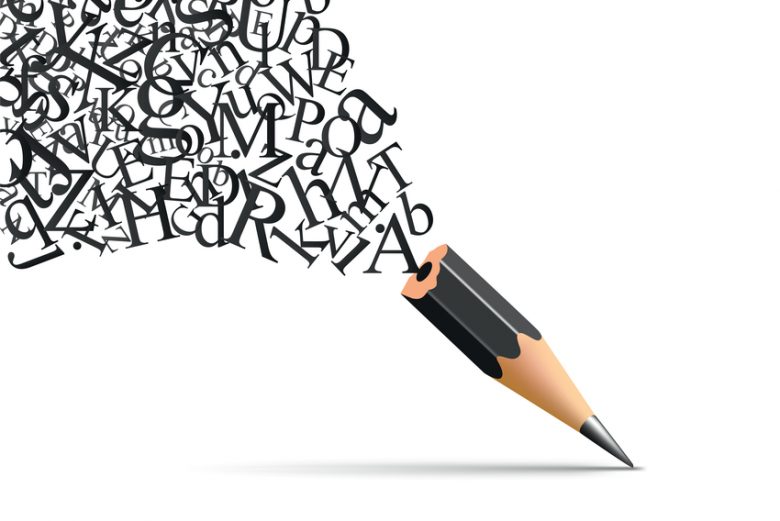 The message has been extremely clear. The best people to explain the histories and tell stories about people of colour are people of colour themselves, and over the last century, those in power (in predominantly white societies) in large part have contributed to ‘white-washing’ these conversations.

Some of these conversations are more complex than others, and some are so deeply rooted they are still in heated debate. Whether it is the multiple films and art which have portrayed Jesus Christ as a white man, or history taught in US schools praising the Founding Fathers despite many of them supporting slavery, whitewashed norms the white mainstream has grown up with have proven resistant to change once challenged. But the conversations are happening, and institutions are beginning to recognise it. This might have been why, a few weeks back, I began to feel uneasy while reading Mister Pip, the 2006 Commonwealth Writer’s Prize-winning book. The novel is told in the first person by 14-year old Matilda, a young black girl from Bougainville Island in Papua New Guinea, and follows her as she tries to survive the Bougainville Civil War. The author, Llyod Jones, is a 65-year-old (51 at the time of writing) white man from New Zealand.

True, Jones had covered the conflict central to the book for years as a journalist, and spent literally two decades rewriting the novel, but it still felt odd to try and see the story’s world through the eyes of a teenage black girl, knowing that its writer was a middle-aged man, a relatively privileged middle-aged man, and, most significantly, white.

Maybe it was the way Matilda idolises Mr Watts, the only white man on the island who becomes her teacher. Or the central focus of the novel; her obsession with Charles Dicken’s Great Expectations, a book Mr Watts introduces her to. Or the ending (spoiler) when she eventually escapes to Australia and assimilates by becoming a Dickens’ scholar, showing very little interest to reengage with the culture she grew up with as the book ends.

There is of course, a lot more to this book, and it is certainly an unfair testament to Jones’ storytelling abilities to condense it in this way. But once finishing it, these issues uncomfortably stood out, in a way they might not have to a white readership at the time it was published.

Is Mister Pip a piece of cultural appropriation? Going by the definition as the ‘’adoption of another person’s cultural identity”, there’s certainly a compelling argument for it. Similarly, when The Help was published in 2009, many labelled it as an example of cultural appropriation, criticising it for perpetuating stereotypes of the black community. The book, written by white author Kathryn Stockett, tells the story of African American maids in America’s South, told from the first-person perspectives of three women, two of which are black. Stockett herself commented in the book’s afterword: “I was scared I was crossing a terrible line writing in the voice of a black person”.

The main counterargument is that, providing the author researches the culture of the character well, it is acceptable and even necessary for fiction. British-Indian novelist Hari Kunzru suggests that

“if writers were barred from creating characters with attributes that we do not “own” (gender, ethnicity, sexual orientation, and so on), fiction would be impossible. Stories would be peopled by clones of the author. Since trespassing into otherness is a foundation of the novelist’s work, should we restrict ourselves in some way, so as to avoid doing violence to those who identify with our characters?”

As much I can understand that, there is still something particularly odd about reading a text where the author is trying to inhabit another human being, whose life experiences no amount of research can help them identify with. Maybe it’s the choice of writing in the first-person which pushes it into cultural appropriation territory, when the reader is asked to trust the author, to believe the authenticity of the character speaking to them. It’s a risk to take, and perhaps an unnecessary risk.

Just before Mr Pip, I read Nervous Conditions by Tsitsi Dangarembga, another book where a fictionalised teenage black girl narrates a story about her childhood, this time in Zimbabwe. In Nervous Conditions’ foreword, Kwame Anthony Appiah states that the uniqueness of the novel is that it is unapologetically not speaking to the Western reader:

“the Shona vocabulary, the titles assumed by various members of the family, the food, the greetings: none of these come with an explanatory gloss”. Both books are wonderful pieces of fiction. But one novel felt real, and the other felt imagined.

This debate in literature, unlike television and cinema, is remaining quiet within literary circles for now, though it is happening. When imagination is key to the entire profession, reaction to this criticism appears, understandably, frustrated. After all, isn’t showing curiosity about other people, using your privilege to include stories about those whose voice isn’t often heard in the mainstream, a thing to celebrate? Maybe the question is about finding a balance, to be sensitive enough to recognise the line to not cross from observation to adoption.

Mr Pip is a great read. Jones is clearly a talented writer, and he does show respect to the culture and the history of that culture which he is ‘trespassing’ into. And yet, the world he presents through Matilda’s eyes, is tinted white.

The best people to tell stories about people of colour, are people of colour. Imagination might be key to fiction, but during a time of reckoning in regards to race, how much longer will literature remain out there alone, when other forms of entertainment have moved on?

As Matilda’s mother tells her: “Stories have a job to do. They have to teach you something.” But is that something helping, or hindering a conversation about race? Perhaps that is the question.