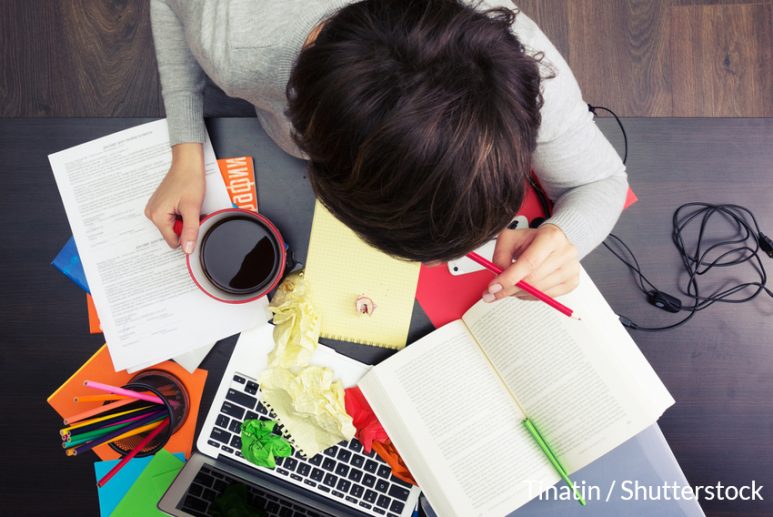 Young Journalists on Course to Revolutionise the Media Landscape

The gap between mainstream and student media in the UK, the popularity of the latter is quickly growing, and they’re well on their way to defining a new kind of journalism and what should and should not be acceptable.

In early September, the Guardian published an interview with Judith Butler only to edit it post publication and remove her criticism of trans-exclusionary feminists (TERFS) where she connected it to fascist movements. Such significant edits garnered a lot of attention online, calling out the publication for being transphobic. But it also made people question why such edits needed to take place, which leads one to think about who makes such decisions and the social and financial pressure that is associated with taking a stance in the media. It also brought to light the fact that the powers that be in media who influence reporting and the lens journalism takes on still have a long way to go when it comes to giving space to diversity.

The truth is, mainstream media has a diversity problem. It is very difficult to find newer voices entering the media landscape, and the same kinds of narratives are perpetuated over and over again. As an industry, financial constraints, lack of geographical access and social expectations make journalism and media a difficult one to get into. Leah Quinn, publisher and editor at The Hysteria Collective – an online feminist space for women, trans and non-binary people to explore writing and the arts – says these barriers mean working in media often comes with a certain amount of privilege. 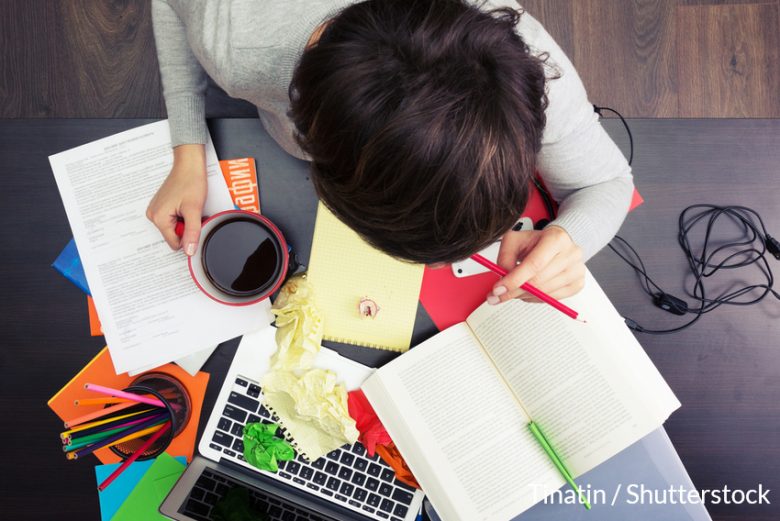 “I’d say the media or any job in the arts tends to have a certain level of privilege  that comes with it.  Arts jobs are badly paid and underfunded and the people who tend to be able to pursue those jobs tend to be people who have money or connections or already have a foot in the door. We need to make sure getting into journalism, writing and media is accessible,” she shares.

These barriers in accessibility and gatekeeping in journalism is what has led to smaller, independent, and student-led platforms that are changing what it means to have a voice in the media. The platforms range from more conventionally formated publications like The Meridian Mag which look at global news, politics and culture or podcasts like Uncanventional which explores post A level opportunities for students who may not feel a typical university education is the right fit for them. These publications allow for perspectives and views that may otherwise be ignored. Last year, when an incident of sexual assault in Pakistan led to outrage in the country, The Meridian Mag invited me to speak on their podcast on women’s safety in Pakistan and legal action in the aftermath of the incident. It also gave me space to publish an opinion piece about how angry I felt in the months after the incident. Living in Pakistan – I’ve realised most stories based here are often considered too ‘niche’ for mainstream global publications unless they fit a specific narrative, but with The Meridian it was different. I realised that being able to share that story on a platform that genuinely wanted to hear my voice – and not have me fit into a specific understanding of Pakistan or brown women meant a lot.

Student publications like the Meridian are uniquely placed to explore stories that other publications may pass on for not fitting conventional media narratives, because of the diversity of student groups. At the same time, their lack of associations with bigger organisations or financial pressures means they can fully explore what that diversity means. Editor in Chief of Liberty Belle, Katie Wheatley points out that it is important to have diverse committees within these publications because so many university committees are dominated by white British students which is not reflective of the experiences of diverse student bodies. While Liberty Belle started out as a magazine for journalism students at the University of Sheffield to explore softer topics like Fashion, Beauty and Lifestyle, and give them a break from the news heavy focus of the university’s journalism degree, it has now found audiences in students from all backgrounds because of the creative freedom it allows.

Student-led publications allow young people to get a feel of the media industry in a safe way.

“People that come and write for us feel more comfortable to approach us with topics they feel passionately about what they have to say as compared to approaching someone who is a lot older in the industry where they feel they won’t be listened to,” Wheatley tells Media Diversity Institute.

“I think this perception that older or more experienced people add more value to the industry is rubbish. You can add value regardless of experience. We’re a very young committee, averaging between 19-21 years and people in first year are 18 so not that much younger. Everyone is just as valued as each other,” she adds.

She also shares that moving past the idea of only specific kinds of more serious topics being proper journalism can really help us understand different views.

“Our new fashion editor wanted to introduce a new series for the fashion section on the intersection between culture and fashion and is focusing on getting global contributors and for me that was a really important turning point,” Wheatley says on the ways in which Liberty Belle aims to diversify its coverage.

Quinn also believes that spaces like The Hysteria Collective are uniquely placed to explore the evolution of journalism and media to an industry that genuinely values diverse voices as the platform bases itself of feminist principles and explores the relation between activism and writing.

“In the 21st century there is no feminism without the working class struggle or LGBTQ+ struggle or Black Lives Matter, so it’s important to us to keep in mind whose voices we are platforming,” she says while talking about The Hysteria Collective’s aim to amplify voices from marginalised communities.

While speaking about some of the barriers in mainstream media that student publications can help overcome, Quinn also adds that lack of financial strings give student and volunteer-led publications more room to focus on the stories that matter. It is why they can focus on community narratives and champion issues beyond the ‘trending’ news cycle.

“It’s about funding and who’s paying for that media. There’s always money inherent in the way these media businesses are constructed,” she says.

But despite the gap between mainstream and student media in the UK, the popularity of the latter is quickly growing, and they’re well on their way to defining a new kind of journalism and what should and should not be acceptable.