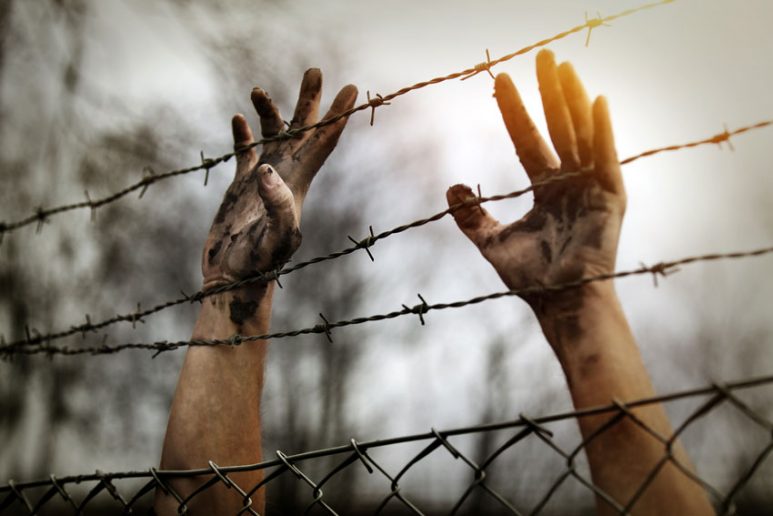 Bosnian media lacks information about refugees in the country, while the Bosnian population remain exposed to fake news and different interpretations of truth.

‘Illegal migrants’, ‘persons whose identity is not known’, ‘criminals’, ‘migrant crisis’, ‘potential terrorists’, ‘drug addicts’, ‘rapists’. These are just some of the phrases one can read in the media from Bosnia and Herzegovina (Bosnia) when looking for the information about migrants and refugees in this country.

This language is present in the mainstream media, including public broadcasters, as well as on social networks. The same language is used by a number of politicians in the country, and it reflects the way people speak about refugees every day. At the same time, a simple media discourse analysis will show how Bosnian media lack information about refugees in the country, while the Bosnian population remain exposed to fake news and different interpretations of truth. When UN agencies, some analytically oriented media, and the state’s Ombudsperson office, pointed out this issue, most of the media ignored it. 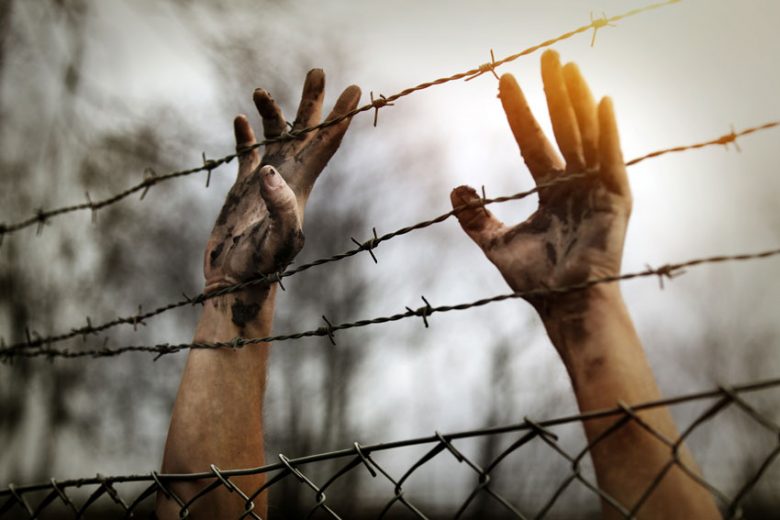 The fact that the media and the politicians even in this occasion are using the same language, is another proof of how close one to each other are. According to a report by the Media Center Sarajevo, an NGO researching on the media, the media in Bosnia are “subject to the influence of political and economic groups,” i.e. that they are:

“connected to leading political parties and business circles through non-transparent and arbitrary funding and ownership structures, while independent media are rare and usually funded by foreign donors.”

Hate speech became particularly strong with the pandemic, which coincided with the election year.  One of the plenty of such examples is a statement of the mayor of Tuzla, Jasmin Imamović, at the public broadcaster who said that migrants are “next to the new coronavirus, the biggest problem of the people of Tuzla”. At that time, not a single case of Covid-19 was registered in Tuzla among the population of refugees and migrants.

Bosnia became and an active part of the so-called Balkan Route at the end of 2017. From 2017 until October 2020, over 67,000 people entered the country. Due to high levels of corruption, lack of rule of law, and dysfunctionality of the state, in June 2018, the EU got involved and appointed the IOM and UNHCR as the primary agencies in the country to deal with migration, and since then they received over 70 million euros in donations. The IOM is the organisation in charge for the newly created “temporary accommodation centres”, while the country’s Ministry of Security is in charge for registration and the asylum process.

According to the project Raskrinkavanje, a local fact checking media organisation, migrants and refugees are the most often targeted marginalised group. By observing the Bosnian media for 2.5 years, Raskrinkavanja found that 213 fake reports involving migrants and refugees were published, while many more (over 700 articles) contained negative reporting. “Usually this groups are described as criminals, violent, or related to terrorism and radical ideologies,” the report concludes.

The language used by local politicians, as well as the media, created an overall picture that migration is more of a security issue rather than a humanitarian, or human rights related.

It is interesting that even reports about border violence are politicised and manipulated. Even though the media readily and openly condemn violence from the Croatian side of the border, they often use it to accuse the neighbouring state that they are doing that for the purpose of destabilising Bosnia. The same type of allegations is directed towards Serbia, but in this case the neighbouring state is accused of purposefully sending people towards Bosnia.

Different state agencies at the same time while condemning push backs from the EU member states towards Bosnia, are very uncritical about Bosnian border police and push backs they are committing mostly at the border with Serbia and Montenegro. This illegal practice is often described by the local officials as success.

“Police officers of the BiH Border Police from January 1 to May 8, 2018, took measures against 3,177 citizens of countries with high migration risk, of which 1,423 persons were detected in an attempt or immediately after illegally crossing the state border, while 1,754 were prevented from entering BiH, in such a way that they have given up trying to cross the border due to the engagement of police officers on the state border with Montenegro and Serbia,”

reads one of the statements issued by the Border Police, that was transmitted uncritically in various Bosnian media.

The way most Bosnian media are reporting on migrants and refugees clearly shows that they have no empathy for their struggle. Even when a report focuses on life stories of people on the move are misrepresented. Instead of them focusing on details and statements from people on the move, they are surrounded with data that officials have given to the media.

This happens even with the media that are not anti-migrant. One such report investigated the people who arrive from Serbia by crossing the Drina River. Among those who cross the river are women and children. However, the person the journalist interviewed was a man from, as the report claimed, Pakistan. Choosing an interviewee with these characteristics is in line with the claim many politicians and security structures make that the majority of migrants and refugees in Bosnia are “economic migrants from Pakistan” and that the entire group had entered the country illegally.

It was clear that the journalist completely overlooked people who were struggling to cross the river; tired, with children on their arms, belongings in plastic bags, and endless sorrow visible on their faces. Apart from overlooking at migrants, the article failed to answer a vital question: who will provide any help to those people? If such questions were asked, it would have been the institutions responsible for people on the move that would have come under scrutiny, not people on the move.

At the same time international organizations who work with people on the move are equally responsible for the dehumanization of migration in Bosnia.

Following a decision by the EU, refugee camps in Bosnia are run by international organizations with the International Organization for Migration (IOM) at top of the hierarchy. These camps, which are surrounded by barbwire fences, are usually set in former factories or abandoned buildings such as old hotels. Local NGOs and independent organisations are prevented from having access and holding activities for refugees and migrants who live there. The media and representatives of the civil society is limited. This adds to the difficulties of reporting the realities inside those fenced camps. In addition to that, the high barbwire fence, the presence of security guards creates the impression that there is something dangerous and out of limits in there.

The limited access to the general public and the media leads to the dehumanization of the migrant and refugee population as it prevents them from establishing connections with the Bosnian public. This in turn leads Bosnians who have had forced migration experiences during the war of 1992-1995 or who have left the country due to financial hardship, to have less compassion for migrants and refugees and to react in a less humane way. Dehumanising media reports contribute to the creation of negative attitudes and are ‘killing’ solidarity.

Solidarity networks that emerged in 2018 with the purpose of providing different kinds of supports to people on the move were affected quite strongly by this media approach. However, following the growing pressure by the media and by officials, including the police force, solidarity is no longer freely discussed, and less people are involved. Local politicians use gaps that are created in the media by filling them with hate speech. By embracing such language, however, the media have normalized both the dehumanization and the criminalization of people on the move. Even though, similar attitudes can be found across the region and Europe, Bosnian media are missing a critical approach. According to the study by the Media Center Sarajevo media: