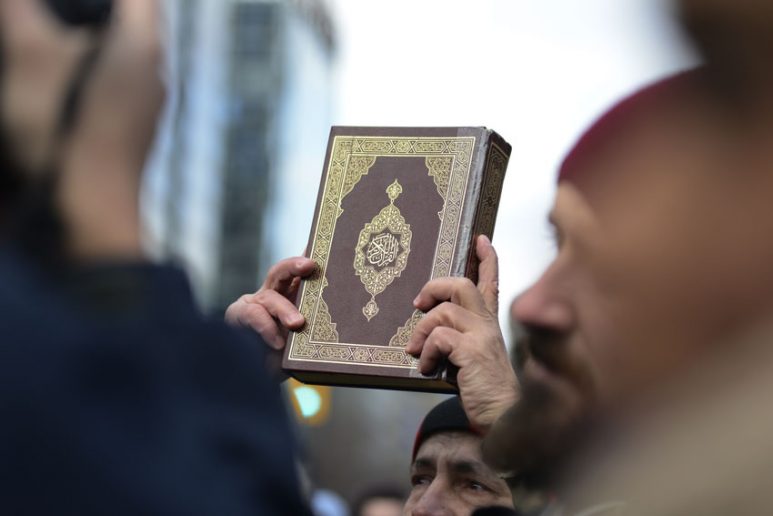 In not understanding Islamophobia correctly, we have began to lean towards defining it as Anti Muslim Hate because that is easier to point out.

A massive 31% of people believe that Islam and Islamic lifestyles pose a threat to the British way of life. Using the term Islamophobia to describe the negative sentiments towards Islam and Muslim communities has now become commonplace but Islamophobia first became a popularly used term in 1996 after the Runnymede Trust established the Commission on British Muslims and Islamophobia (CBMI). Since then, there have been multiple attempts through commissions, research and public events to counter Islamophobic sentiments in the country but while numbers are decreasing, the rate at which the situation is improving is slow. 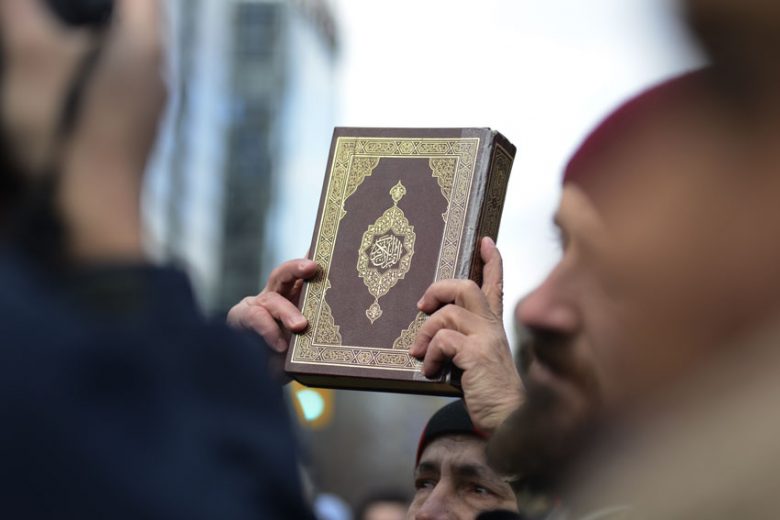 “Islamophobia is a prejudice, aversion, hostility, or hatred towards Muslims and encompasses any distinction, exclusion, restriction, discrimination, or preference against Muslims that has the purpose or effect of nullifying or impairing the recognition, enjoyment or exercise, on an equal footing, of human rights and fundamental freedoms in the political, economic, social, cultural or any other field of public life.”

But despite attempts to standardise the definition, there still remains a lot of debate on what the term encompasses and whether or not it is accurately understood in the different spheres that it is used in. Shenaz Bunglawala, Director of the Byline Festival Foundation and former Head of Research at MEND points out how it has now become a case of problematising the term itself rather than focusing on the problem it describes.

But many do believe it is precisely the vague nature of, and the complexity surrounding the term that makes it hard to focus on the problem. Nikita Malik, researcher and commentator on radicalisation and terrorism believes that one of the main concerns with the use of the term Islamophobia is that it focuses too much on the idea of ‘Muslimness” as opposed to countering the hate and experiences faced by Muslim individuals themselves. By using the term “Anti Muslim Hate” she believes that efforts can be focused on countering the hate individuals experience and that most importantly, this term would also include the hate directed towards other Muslims from within the Muslim community, especially when it comes to more persecuted sects such as Ahmeddiya Shias. For Abdullah Ayaz Mullanee, teacher and Founder of the Lubab Institute the two terms mean different things as well, but on a more political angle. He sees Anti Muslim Hate as being advocated for by the far-right, which includes actions like the travel ban or job discrimination that targets Muslimness. “Islamophobia on the other hand” he says, “means you are intolerant of the actual beliefs of Islam, and you think the person who holds those views need to change them.” He also adds that Islamophobia can be less documented than Anti Muslim Hate because it is not as obvious.

Ms Sadie Chana, a doctoral fellow at the Centre for Analysis Of The Radical Right (CARR)  differentiates between Islamophobia and Anti Muslim Hate with labelling the former as an ideology and the latter as an action. According to Ms Chana, non-Muslims also become victim to Anti-Muslim hate especially after Islamist attacks when all those who fit the ‘idea’ of what a Muslim looks like or appears as become subject to attack.

Dr Matthew Feldman, Director of CARR describes the term as:

“Anti-Muslim hatred is motivated by hostility or bias towards people perceived to be Muslim. Manifestations take the form of online and offline attacks upon an individual or their property, which the victim perceives to be driven by hostility or prejudice toward their Muslim identity. Anti-Muslim hatred can be physical, discriminatory, communicated visually or in writing (most frequently online), and typically takes the form of the targeting of an individual on the basis of (alleged or real) faith-based actions and religious doctrines of either Muslims or Islam, with the two being interchangeable or conjoined at points.”

What’s most interesting is how, despite many advocating for the use of the term anti-Muslim hate as a way to clarify confusion around definitions and pave forward a way of action instead, this term seems to be falling prey to the same debates.

Miqdaad Versi, media spokesperson for Muslim Council spoke to MDI UK about why ‘Anti Muslim Hate’ does not accurately encompass the problem in the same way as ‘Islamophobia’ does.

According to Mr. Versi, “Anti Muslim Hate doesn’t cover non-Muslims who face Islamophobia (e.g. Sikhs or sometimes brown people who are assumed to be Muslim), nor does it cover mosques, Qurans, Muslim schools”. He also believes that as a term, Anti Muslim Hate is far more limiting because the impact of Islamophobia isn’t limited to just hate.

“Hate is very restrictive and is only a small percentage of Islamophobia. It does not include the fundamentally important structural issues (e.g. discrimination in employment, Muslims pay more for insurance, half Muslims live in the 10% most deprived areas etc) and it does not cover conspiracy theories or tropes in the media (e.g. Muslims are terrorists / groomers etc) or in society,” he adds.

Versi brings up a key point in the debate on discrimination against Islam and Muslims. It’s not just overt hate that is the problem. In fact Baroness Warsi declared more than 8 years ago that Islamophobia passed the ‘dinner table test’ in Britain. The kind of discrimination faced by Muslim communities has become an acceptable part of everyday life in many parts of the country. In the eight years since the Baroness made this declaration it seems little has changed which brings attention to whether the fight for acceptance of Islamic lifestyles is targeting the right problems.

This is where something Abdullah Ayaz Mullanee said stands out. Perhaps in not understanding Islamophobia correctly, we have began to lean towards defining it as Anti Muslim Hate because that is easier to point out. But Islamophobes may not always have a problem with Muslims, in fact they will mostly proclaim to be friends of Muslims and yet also have a problem with Islamic beliefs and lifestyles – an attitude Mullanee says is commonly seen in far leftist circles.

Is fighting for the right terms and definitions really the way to go? Both Versi and Chana argue for the same cause, that along with Muslims , the idea of perceived ‘Muslimness’ is also targeted and therefore all those vulnerable to attacks need to be protected as well. But both of them stand by the use of different terms to do so. If the debate continues to focus on which term better describes the same phenomenon, we run the risk of getting lost in specifics of wordings and of policies and actions never being approved because no one can define them in one way. It could be one of the reasons why progress against Islamophobia has been slow. Mullanee’s understanding of both terms also points out the importance each term has on its own, and one should not necessarily be given precedence over another because they are applicable in different contexts. So if using a more diverse range of terms helps both policy makers and every day citizens better understand the action that needs to be taken, then one can only advocate for change and hope that the need to imminent action is better understood.

For resources on reporting and religion download: Getting Facts Right: Reporting Ethnicity and Religion