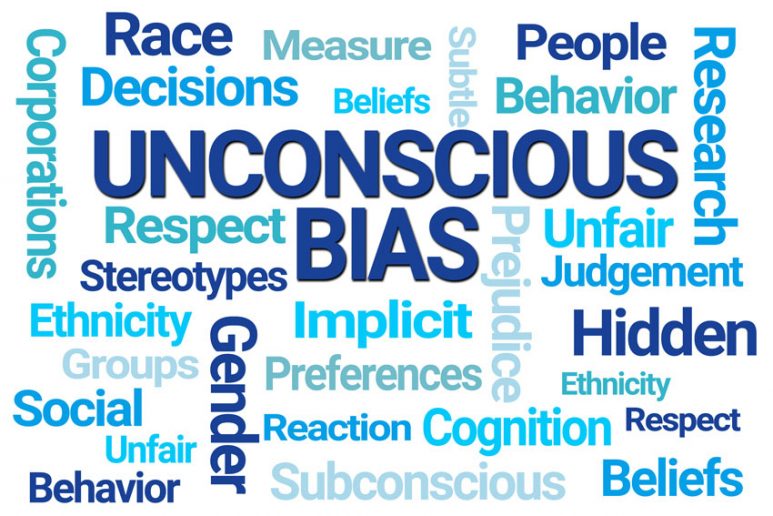 With the successes of some training schemes, also comes with the failures of others. Some structures may not work in the way that it has been intended to, so this should bring up further conversation that looks into ways in which other training initiatives should be introduced.

Unconscious bias training is the initiative that has been put forward to make employees become more aware of how they receive, and of course treat others in the workplace. Unconscious bias is considered to be social stereotypes about certain groups of people that individuals form outside their own conscious awareness. Everyone holds unconscious beliefs about various social and identity groups, and these biases stem from one’s tendency to organise social worlds by categorising. Unconscious bias can range from gender bias, ageism, race, and more.

When recently discussing unconscious bias training with some colleagues at the BBC, one of them noted that, “It’s all about using diversity and inclusion as an operating model, as a way to improve organisations in general.” 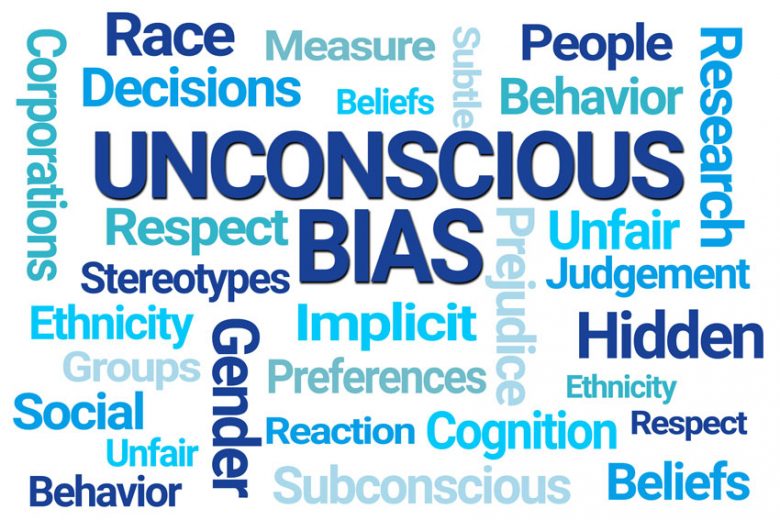 “Understanding unconscious bias is a wide step. Many think after doing that course, they’ve done their bit. It’s not taken seriously enough. It’s a bit of a fig leaf – it does spark a conversation which is quite useful, but it is hard to tell about the end result,” another colleague pointed out.

Diversity is nothing without inclusion – otherwise you are inviting people to make the decisions you have already made. Many people are not on that journey. Having an understanding of the two – will make more people aware of why unconscious bias training exists in the first place.

Cristina Lago is Equalities Officer and a member at The National Union of Journalists. While talking about her work experience throughout the years, Cristina Lago mentioned that she had never been offered unconscious bias training. Feeling like she needed to know what it was about she searched online and found a course on LinkedIn. That was during a time when one of her past employers was looking into ways of promoting diversity and inclusion in the workplace. Although parts of that online training were interesting, especially the ones that focused on microaggressions, most of it was superficial – as if it was “a tick-boxing exercise for employers to feel complacent and get a ‘DEI badge’ and send a corporate PR about it.”

“Racism, xenophobia, sexism and other forms of discrimination are structural issues that are deeply rooted in our society, which permeate all aspects of our life – from work and access to public service, to the justice system, media and politics. Unconscious bias is just the very tip of the iceberg: the real problems are white supremacy and patriarchy. Fighting this with unconscious bias training is like fighting a powerful army with a slingshot,” Cristina Lago tells MDI.

“In my view, it’s just a tick-boxing exercise for employers to say that they are not discriminatory or racist. I would compare it to compulsory safe and healthy training – ‘ok, we’ve done that so we can’t be an unsafe workplace’, even if dangerous practices and mental burnout practices are still in place. Health & Safety training is good as long as Health & Safety is taken seriously, and measures are put in place to avoid dangerous situations in the workplace,” Cristina Lago tells MDI.

With the successes of some training schemes, also comes with the failures of others. Some structures may not work in the way that it has been intended to, so this should bring up further conversation that looks into ways in which other training initiatives should be introduced.

If the unconscious bias training does not work in the way it is supposed to work should another form of training initiative be introduced?

“I think rather than training, what workplaces and society in general need to do is empower people who have been silenced for centuries. We need strong anti-racist and anti-discrimination policies and practices: from decolonising the curriculum to holding the media, police, public institutions, and others accountable for their actions and statements. Ending white supremacy and patriarchy is a struggle that will need much more than an hour of mandatory training at work,” Cristina tells MDI.

“…empower people who have been silenced for centuries.” Centuries. Cristina highlighting this point is so crucial. If we’re really trying to work towards dismantling a system rooted in bias for a number of reasons – from race to age and gender, then we need a lot more than just training. Unconscious bias training should not be a separate entity to convey the implemented need for diversity and inclusion. It needs to be part of regular conversations taking place anywhere and everywhere – from editorial meetings to conversations in the pub, to colleagues from all different working levels.

When we normalise these things, it further helps to create a world that should be seen in our working environments as media organisations. The work we do is in vain if we cannot at least identify diversity of thought and action in our decision-making rooms. Just like how athletes and Olympians train all year around for big events and competitions, we need to continuously have the mindset that we are doing this for the greater good, and not ‘just because’.