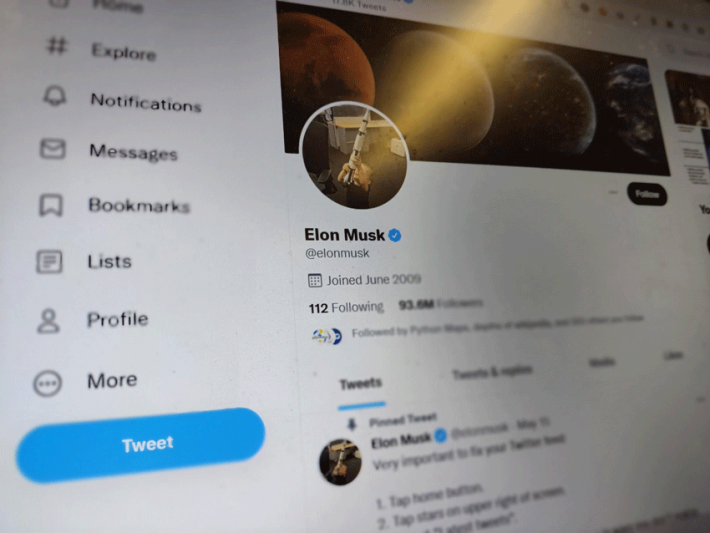 If it is Musk’s goal to improve public discourse, then rolling back hard-won advances in content moderation that help protect its most vulnerable users will see that discourse suffer. It seems like a lot to lose just to gain an edit button.

The world’s richest human, Elon Musk, recently made a bid to purchase Twitter for $44 billion. The deal, however, is in the process of being approved by regulators and Musk has since said the deal is on hold. Among Musk’s stated aims for Twitter are the addition of an edit button, authentication of every user, open sourcing the Twitter algorithm, getting rid of spam and encrypting the private message function. While many will welcome the addition of an edit button and encrypted messaging, there are myriad complex reasons why some of these things are either problematic or simply will not fly.

It is unclear what Musk’s goal is with his purchase of the platform, which hosts over 200 million active users, but he has said that he wants it to be a platform for free speech, describing himself as a “free speech absolutist”, which sounds like a good thing. How could anyone disagree with freedom? But while Musk’s statement that “free speech is essential to a functioning democracy” might be true, his ‘anything goes’ approach has caused headaches for many digital rights activists, academics, journalists, vulnerable groups, and frankly anyone who’s ever worked on content moderation for a social media company, who know that when it comes to social media platforms at such a scale as Twitter’s, the reality is far more complicated than it seems. 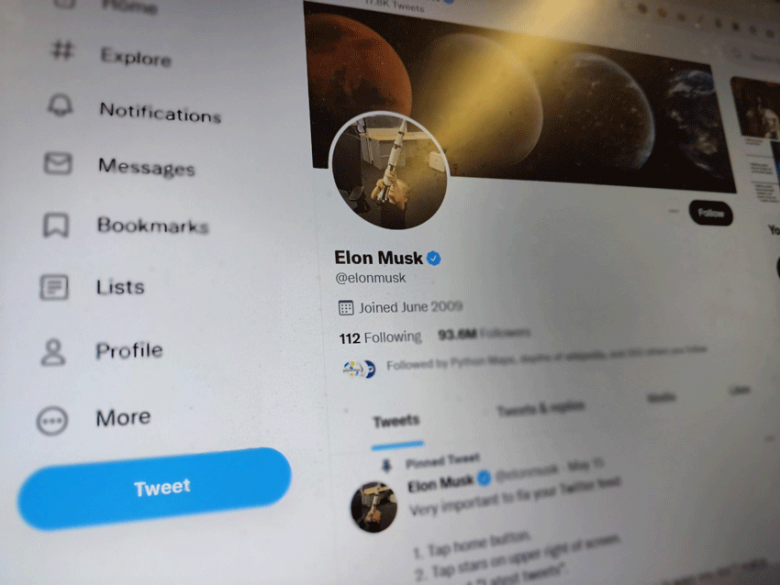 Musk has described Twitter as the ‘digital public square’. An inaccurate metaphor, given its status as a private company. Nevertheless, Twitter an important space for public conversation, hosting journalists, politicians, activists, and academics from around the world engaged in exchanging news, ideas, research, creativity and more besides. After initially stating that he is a fee speech absolutist Musk moved the goalposts, describing something else entirely:

“By “free speech”, I simply mean that which matches the law. I am against censorship that goes far beyond the law. If people want less free speech, they will ask government to pass laws to that effect. Therefore, going beyond the law is contrary to the will of the people.”

By “free speech”, I simply mean that which matches the law.

I am against censorship that goes far beyond the law.

If people want less free speech, they will ask government to pass laws to that effect.

Therefore, going beyond the law is contrary to the will of the people.

Obviously, authoritarian governments do exist, so not all laws restricting speech reflect the will of the people. In a TED interview following his bid to acquire Twitter, Musk and his interviewer also fail to define hate speech or to realise that, according to the First Amendment in the US where Twitter is based, hate speech is protected speech. But while the First Amendment protects individuals from having their speech restricted by the government, this does not prevent a private company like Twitter from moderating content according to its own Terms of Service (ToS).

Twitter is an intermediary platform, hosting user-generated content with a global reach. Furthermore, its newsfeed is driven by opaque algorithms, delivering boosted or downgraded content to ensure maximum user engagement. This is a very different thing to offline expression.

Furthermore, most Silicon Valley platforms did set out with a goal of fostering free speech. Twitter even described itself in the past as “the free speech wing of the free speech party” before realising that certain toxic forms of speech erodes trust and results in a less inclusive environment. The consequences are that users abandon the platform in droves, and the negative press and public perception sees advertisers back out for fear of tarnishing their reputations.

Twitter learnt the hard way that freedom of speech does not mean freedom of reach. Following the coordinated Gamergate harassment campaign in 2014, and after many years of operating with a rather lax attitude to content moderation, Twitter was forced to make changes. Former CEO Jack Dorsey, later said “…we believe that we can only serve the public conversation, we can only stand for freedom of expression if people feel safe to express themselves in the first place.”

Another issue is Musk’s wish to authenticate all users, making every Twitter identifiable by their real names. Musk is well within his rights to do this if he wants but it is another example of a policy that will end up affecting the world’s most vulnerable users. Without the protection of anonymity, women, LGBTQI people, religious and ethnic groups, people with disabilities, activists, journalists, and others are put in danger. This is especially true in countries where expressing certain opinions can result in prosecution or even death. A 2015 United Nations report from the Special Rapporteur on freedom of expression demonstrated that encryption and anonymity provide privacy, protection and facilitate freedom of expression and questioned whether governments’ imposing restrictions on these would be consistent with human rights law. Conversely, Musk has said that he wants direct messaging on Twitter to become encrypted like the Signal messaging app. This is something that would be in line with the wishes of many digital and human rights activists but also famously very difficult to achieve.

Unchecked harassment and abuse chills freedom of expression. There are still asymmetries of power embedded in Twitter’s DNA. For example, 70% of Twitter’s user base is male. Twitter is also subject to rules and laws from powerful states. The EU’s recent adoption of the Digital Services Act will force platforms to remove illegal content and strictly apply their own Terms of Service or face fines of up to 6% of global revenue for non-compliance. Smaller countries with less economic thrust, on the other hand, are often ignored in issues concerning content moderation or safety. And despite the vast majority of users on Twitter coming from outside the US, English-speaking communities are prioritised on the site. As Jeje Mohamed wrote in Al Jazeera,

“People are targeted not only for what they say online but often simply for being outspoken members of a particular group – for their race, their faith, their gender identity, their sexual orientation, and their disability. If women and minorities, reporters and human rights defenders are pushed off digital platforms because of severe and constant abuse, then public debates are left to the most privileged few with the loudest voices. If Twitter is where “matters vital to the future of humanity are debated,” the question is who matters in these debates.”

Twitter has attempted to improve the experience for its most vulnerable users since the 2014 gamergate harassment campaign and since 2016’s Brexit referendum and the election of Trump. These practices are far from perfect, but many still remember the platform’s early days and can see improvements. If it is Musk’s goal to improve public discourse, then rolling back hard-won advances in content moderation that help protect its most vulnerable users will see that discourse suffer. It seems like a lot to lose just to gain an edit button.