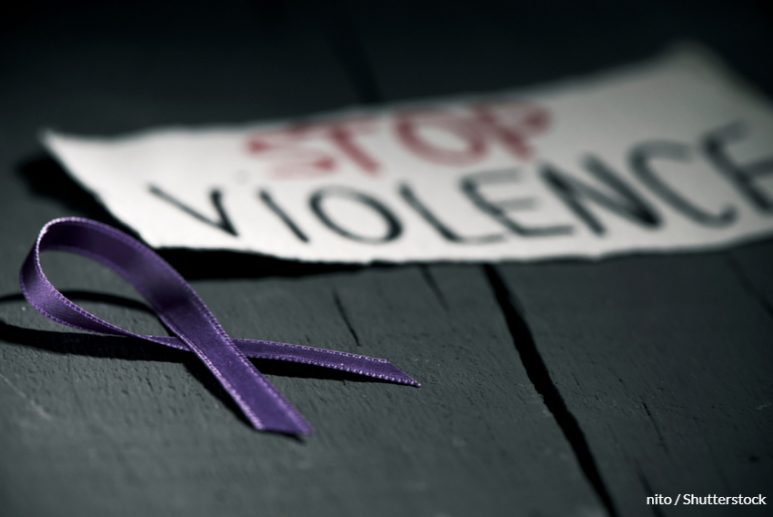 Gender-based Violence in Serbia: Media Are Missing the Chance to Educate the Public

We must not neglect the influence of positive narratives in the media. When we share stories that are not stereotypical, when we see women in a role that goes beyond those imposed on them by society, women have a chance to see themselves as strong enough to speak out about violence.

For a long time now, every November 25th on the International Day for the Elimination of Violence against Women, citizens in Serbia have been hearing about devastating numbers that tell us just how bad the situation is when it comes to gender-based violence. It seems that the number of citizens who condemn this situation publicly, on their social media, is gradually growing. But how much can we, as individuals, do on this issue? Where is our role, and what is the responsibility of the state, the civil sector and the media? 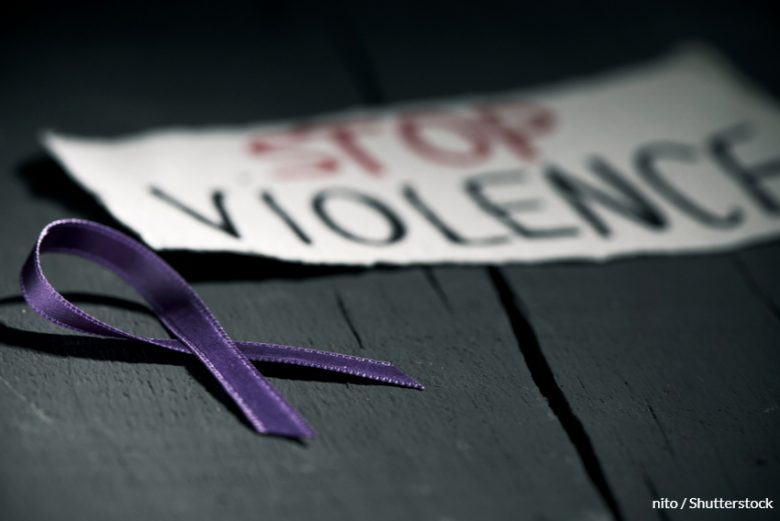 In the past ten years, more than 320 women in Serbia have been killed in cases of domestic or partner violence, and these statistics do not even include women who have died as a result of years of suffering violence, or women whose deaths have not reached the media. One in three of the women that have been killed have previously reported violence, and their killers were most often their husbands or (ex)partners. The number of femicides, unfortunately, is not decreasing.

When we talk about femicide – a term that seems to be avoided by the Serbian media- it is important to mention that in Serbia there is no institutional or systemic monitoring of how many women are killed. The data at our disposal are statistics from non-governmental organizations working in the field of women’s rights. The information is collected from the media and is reflective of the important role of the media in the absence of other mechanisms. Since there is almost no education on this problem within the education system, the media spontaneously took over an educational role for the citizens of Serbia.

Until a few years ago, reporting on violence against women was, in most cases, had a strong sensationalist tone, and often harmed victims, their families, as well as other women who face violence. Half of the reports on violence against women revealed the identity of the victim or her family members, and as many as 40 percent of the publications used sensationalist or stereotypical terms for violence, victim or perpetrator (Analysis on the problem of violence against women in 2019). It looked as if there was no interest in improving media coverage. Voices of individual journalists who could not influence editorial policy as well as the work of women’s CSOs, did not have sufficient power to make a change. However, over the last few years, things have started to break free from the deadlock and it is considered more important to consider how gender-based violence is reported.

Regardless of the fact that there are mechanisms and regulatory bodies that are able to sanction unethical reporting, the institutions did not seem to be interested. In recent years, consumers of media content, at least in part, have demanded more professional reporting. This happened precisely because of the appearance of public figures in cases of violence that brought the hyperproduction of content. The woman who was beaten or killed was no longer just discussed in the crime section of the papers; there was a need for greater social analysis from various angles that would explain the context. It’s as if a part of the public suddenly realized that this is a phenomenon, even though feminists have been talking about it for decades. Of course, that did not contribute to the improved media coverage of the subject. Often, populist voices that spread misogynistic views are in the spotlight just because they bring ratings or clicks. Thus, the opportunity was missed to use the educational potential of the topic for the audience that wanted to hear something more.

In a country like Serbia, which ranks very low in terms of media freedoms, these low levels of freedom also apply to topics such as violence against women. The pro-government media was very quiet when the perpetrators of the violence were men who were part of the government, or even used their platform to discredit women who went public with the violence they faced. Sharing private photos of victims dressed in what was characterized as “provocative” clothing, sharing private information, the emotional status of a survivor of violence, information about ex-partners, and making photomontages, were all common responses to reports of gender-based violence. All this was experienced by Marija Lukić, who reported the sexual violence she experienced from the mayor of the city of Brus, Milutin Jeličić Jutka. It has also been experienced by the woman who is considered the initiator of the #MeToo movement in Serbia, actress Milena Radulović, who stated that she was raped by acting teacher Miroslav Aleksić. Aleksić taught at an elite acting school in Belgrade, and many other women who were students there have since come forward to report him for instances of rape and sexual harassment.

Interestingly, the journalist who first reported the stories of these women, Ivana Mastilović Jasnić, was the target of an attack because of her reporting. Insults and threats were sent to her on social media. In addition, the accused and convicted perpetrator sued her for damaging his reputation for every text she wrote – 38 times. As courts in Serbia are slow and bring only stress and fear, they are often the method used by perpetrators not only to silence their victims but also to silence journalists.

The men in positions of power who were accused of violence against women, were often defended through the narrative that the accusations are politicized.  This relies on the false notion that behind every accusation there is a political background and the intention to discredit the reputation of these men. However, most of those who were accused, and even convicted, generally continued to lead their lives normally without the fear of being “cancelled”. Politician Dragan Markovic Palma, who was accused of trafficking and prostitution of girls earlier this year, was very present in the pro-government media. He was given a platform in the peak of attention for the case, to sing, talk about himself as a family man, and entertain guests of the TV shows. A few months later, the media very rarely mention the whole case.

The case of actress Danijela Štajnfeld, who shared with the public that she experienced rape, is something that definitely shook media outlets, many of which did not fail to show themselves in the absolutely worst light. Daniela selected the media in which she would speak and each time she used the opportunity to educate the public, to explain the mechanisms that prevent women from reporting violence. She was tireless in trying to send the message for all those who might, despite the unethical media reporting, and despite the attacks they might face, decide to report the violence. That courage was recognized by some. Recently, all theater plays that participated in the theater festival in Brčko decided to withdraw because one of the member of the jury was the actor Branislav Lečić, whom Štajnfeld accused of rape. As a sign of resistance, as an ethical act and condemnation of violence, the artists refused to compete at the festival. It remains to be seen how this will affect the media and the public.

We must not neglect the influence of positive narratives in the media. When we share stories that are not stereotypical, when we see women in a role that goes beyond those imposed on them by society, women have a chance to see themselves as strong enough to speak out about violence.

It is important to mention that the group of Journalists Against Violence against Women formed by UNDP Serbia and Fund B92 is also responsible for the progress in reporting on violence. In addition to the Guidelines for Reporting on Violence against Women, campaigns that shed light on the mechanisms of violence, the group deals with the annual analysis of reporting about gender-based violence, where they map the biggest problems and make suggestions. However, the most important thing is that the group exists in the first place, as a space of solidarity for all those journalists who fight with editorial policies, want to learn, and want to promote a society without violence, because without such support, the fight is impossible.