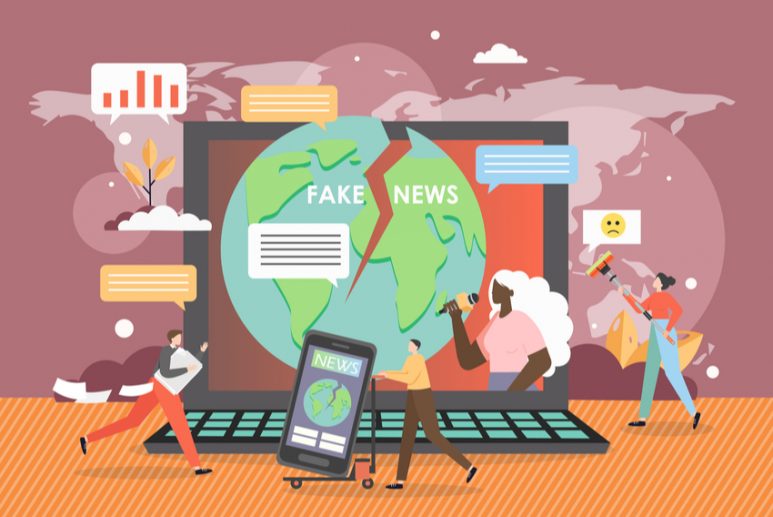 Gendered Disinformation during the COVID-19 Pandemic: A Report by EU DisinfoLab

There has been widespread gendered disinformation during the COVID-19 Panedmic. This report by EU DisinfoLab examamines it in detail.

The EU DisinfoLab recently published a report that looks at gendered disinformation during the COVID-19 Pandemic. The findings are evident of misogyny and misinformation on media.

More specifically, according to the report women were represented as enemies and/or as victims. The report’s main takeaways are: 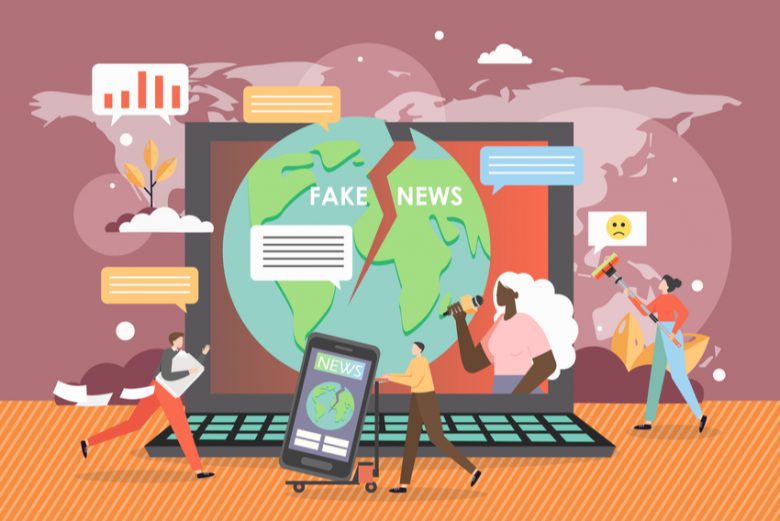 You can read the whole report on EU DisinfoLab’s website.