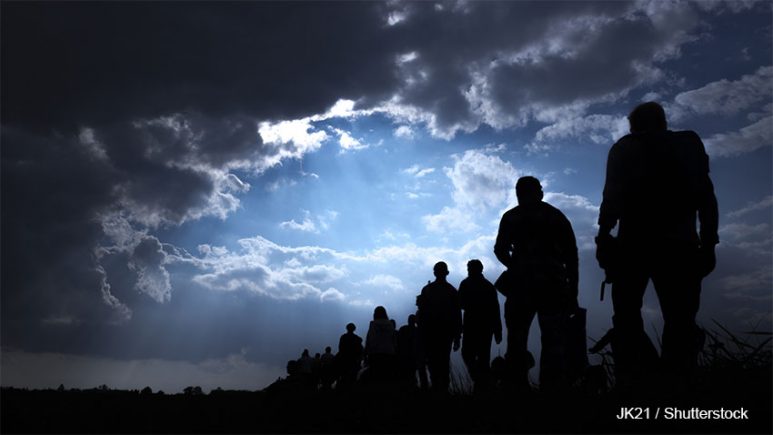 German media widely disseminated unsubstantiated claims by a specialist lung doctor that Muslim and migrant populations were the majority of Covid-19 intensive care patients. The comments were made in a private conversation and Correctiv confirmed they have no factual basis. The articles discriminated against religious and ethnic minorities, scapegoating them for the impacts Corona virus pandemic

“The price of immigration: migrants filling up intensive care in German hospitals”, reads the headline of an article on the Hungarian public service media Hirado in March. The piece is about Germany, where a private conversation between doctors made its way to the media. In the conversation, Lothar Wieler, the president of the German Robert Koch Institute (RKI) for infectious diseases claimed that the vast majority (up to 90%) of severe COVID-19 patients have an immigrant background when talking to the chief physicians of several hospitals in Germany. The original report was published in the tabloid newspaper Bild. 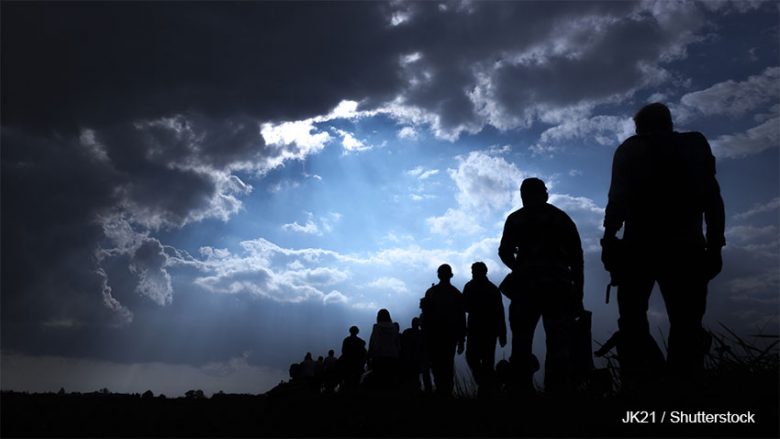 It is important to note that RKI has published no official figures on infection or death rates among different ethnic groups in Germany, and investigative journalists from CORRECTIV confirmed through fact checking that one cannot conclusively say that the majority of intensive care unit patients are migrants or Muslims, because in Germany there are no such data surveys. The topic and subsequent articles, published in multiple countries, are based on a “private, informal exchange”, according to Wieler himself. At a press conference a few days later, Wieler added that “statements by individual doctors were being extrapolated to apply to the entire country.”

However, the issue here is not so much the topic itself, but more so how it has been presented. It could be that the majority of severe COVID-19 patients have an immigrant background in Germany. If so, this could be due to a lack of accessible communication. Sebastian Guelde, spokesman for Health Minister Jens Spahn, explained:

“We have pointed out again and again […] that language barriers and different access to health information are, of course, very significant factors for people’s health. Other issues that naturally play a role are socioeconomic factors: working environment, living conditions and housing conditions, for example.”

Jens Thurau for Deutsche Welle: “Pandemic a challenge for migrants” “Around a quarter of the German population has an immigration background, 13% of whom do not have a German passport.

The pandemic has been challenging for everyone, but particularly for people who do not speak or understand German well, and especially for the many refugees who arrived in the country since 2015.

They often live in cramped conditions and may have limited access to public information, for example, about travel restrictions and the spread of the pandemic across the country.

For these reasons, it would make sense if the proportion of those infected among migrant communities is higher than in the rest of society. But reliable figures for the whole country do not exist.”

Let’s go back to the article in Hungary, and how they reported on this case. They titled the story “the price of immigration”, insinuating the COVID-19 patients with a migrant background are some form of burden to Germany. The article does not try to explore why this might be happening, but instead uses it to paint immigrants, and mainly those from Muslim backgrounds, in a bad light. In Germany, the story was used on right-wing websites to further a xenophobic narrative, often with Islamophobic undertones. On political blog Achgut.com, the author uses the case to insinuate that Muslim migrants have not been following COVID-19 restrictions, causing an increase in severe cases of the virus in hospitals. The story also made its way to the British sensationalist publication The Daily Mail.

“Religious discrimination during these times of crisis is emboldened and pervasive, often hiding behind calls for solidarity and community. In order to challenge the targeting of specific communities, we must hold governments accountable, and highlight attempts to curtail human rights and bolster authoritarian powers. Crucially, we must also intervene in public discourse to prevent the perpetuation of discriminatory myths and narratives, exposing the dangers of scapegoating and nationalistic rhetoric.”