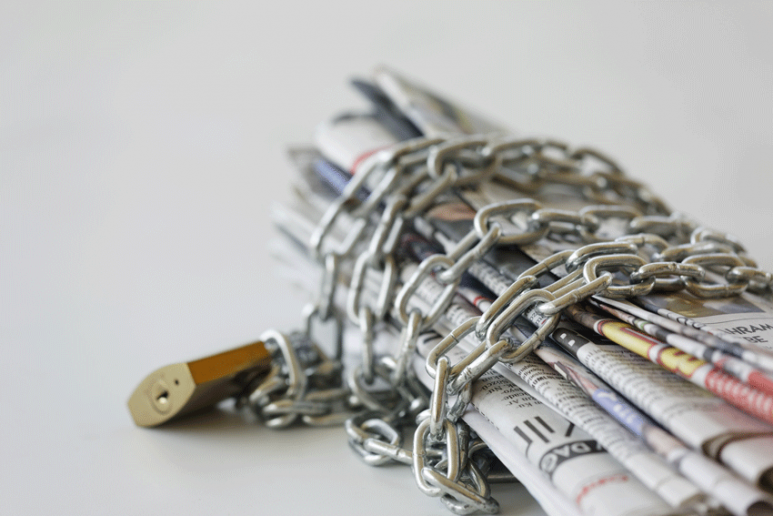 How Could Malawi’s Access to Information Bill Influence Media Diversity?

Access to information laws are crucial for a more democratic and diverse media environment and for putting authorities into account when they are involved in human rights abuses of minority communities.

With little faith in Malawi’s public media, people are relying on social media, such as Facebook, WhatsApp and Instagram to access their news. Especially for topics such as the recent presidential elections or abductions of people living with albinism, the use of social media seems to have increased. This trend seems to have been the result of the public media’s failure to report on issues related to corruption or human rights violations by the police. However, government officials have described most of the social media news as “fake news.” 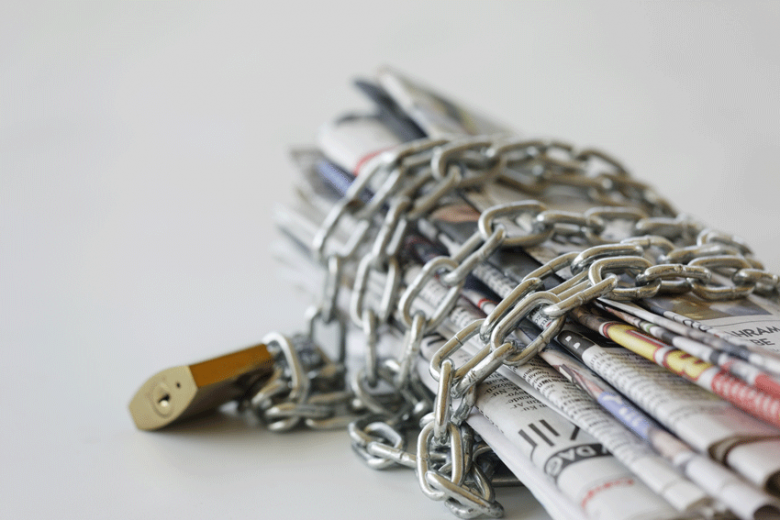 The impact of the legal void between access to information and human rights abuses becomes clearer when one looks at the access the media have to cases regarding the albino community in the country.

One in 130 people in Malawi has albinism. According to the United Nations “in some communities they are attacked or even killed for their body parts which are erroneously believed to possess magical powers. In the last five years, over 160 cases of killings, and other human rights violations against persons with albinism have been reported in the country, with similar cases also occurring in neighbouring Tanzania and Mozambique”. But Malawi’s government has, for long, been accused of hiding information related to the abductions and deaths of people living with albinism. In recent years two inquiries have been launched regarding the treatment of persons with albinism, one of which was launched by the country’s government. Although Malawi’s former president launched an inquiry on the abductions and killings of persons with albinism, its results have yet to become public. Many believe that this is due to the involvement of public officials in orchestrating the killings of persons with albinism.

If the Access to Information Bill was indeed operational, access to such crucial information would have been easier and the media would have more opportunities to cover such issues with a result of more diversity in Malawi’s media environment. However, it would still not be easy.

“With all the requirements that are contained in the Act, I totally doubt that public institutions including civil servants will be ready to give such information,” Watipaso Mzungu, a journalist, tells MDI.

Malawi has a very long history of mistrust between politicians and journalists who, in some cases, are treated as enemies of the state. Thus, the difficulty in accessing information through the Bill may be deliberate in order to prevent the media from following this route as it could take several months until such information is released; especially if journalists take the route of appealing rejected applications.

However, a law is not a panacea for all the country’s ills.

Mustafa Hussein, an Associate Professor of Political and Administration Studies at the University of Malawi, Chancellor College says not much is expected with the new administration of President Chakwera.

“The problem we have is that all the previous governments starting with late Dr. Kamuzu Banda who took over from the British have the tendency of branding most of the government information as secret or confidential,” he says.

In addition another law that targets information shared online, including social media. According to a US government report the Electronic Transactions and Cyber Security Act “criminalizes the act of ‘knowingly receiving and sharing unauthorized data’ and stipulates that a person convicted of sharing or receiving such information is subject to a fine of 1.85 million MWK ($2,400) and up to five years’ imprisonment. The law also makes it a crime for any person, willfully and repeatedly, to use electronic communication to attempt to disturb the peace or right of privacy of any person”.

The existence of the Electronic Transactions and Cyber Security Act could potentially complicate access to information even further, despite the fact that no one has been charged under this law.

Teleza Ndanga, chairperson of Media Institute of Southern Africa (MISA) Malawi, however, seems optimistic with the current adminidtration’s efforts and says that there is still some hope for access to information.

In an interview Ndanga says the Act will give the media diverse opinions in their coverage of social issues. She says that media houses including minority and community media will have access to information which in turn will help people, the majority of whom are in the rural areas, have the right information. The media will also be able to help to combat issues of tribalism and nepotism which are so entrenched not only within the government institutions but also in other sectors of employment. But for this to be achieved, Ndanga, says the Act must be operational.

“The process of operationalizing the Act has almost been done but what remains are the regulations to govern the implementation. But I do not think that is a problem. Malawians including the media can still ask for information from public institutions should they feel so,” she says.

The change in Malawi’s media environment, despite recent steps, may be difficult and long. A 2019 US government report found that journalists are forced to self-censorship which is the result of the government’s restrictions to information. It remains to be seen whether the current administration will take necessary steps to finally operationalize the Access to Information Act. But even if it does, people’s mistrust and the government’s control will not suddenly disappear. One thing is certain though: such laws are crucial for a more democratic and diverse media environment and for putting authorities into account when they are involved in human rights abuses of minority communities.