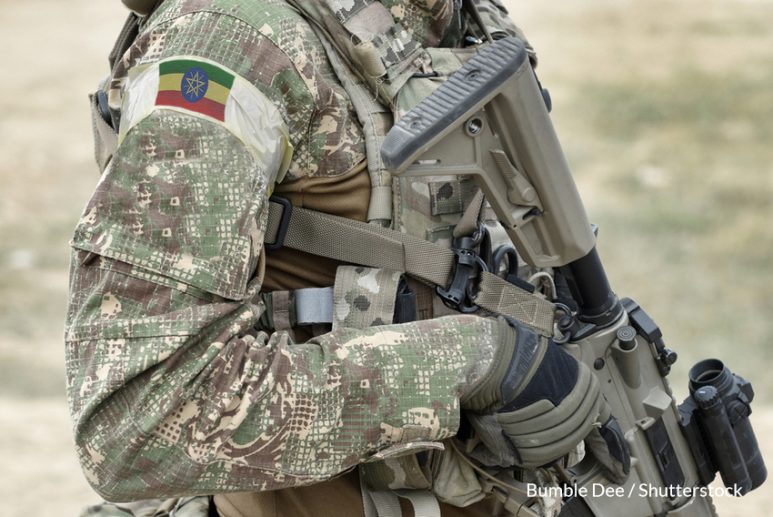 In Ethiopia the Truth is Killed Every Day

As the civil war in the Horn of Africa enters its second year, the propaganda machinery is in full gear and mutual hatred reaches new heights.

Don’t be a Tigrayan in the streets of Addis Ababa today. Fellow citizens may molest you, curse you and even beat you up. It is not safe to stay at home either. The police may round you up, abuse you and throw you into prison. But dare to walk in the streets of Makalla, the capital of Tigray, if you belong to the wrong tribe. The local mob may not show mercy to you and inflict their own revenge on you.

It is easy to hate the other in today’s Ethiopia. Listen to Abiy Ahmed, the Prime Minister: “we will sacrifice our blood and bone to bury this enemy…”, he told his people in reference to the TPLF – the People Front for the Liberation of Tigray. It was not an isolated outburst. His vocabulary was consistently “colourful” throughout the conflict: “cancer”, “mafia”, “junta”, “devil”, “weed”, “criminals” and “hyenas” were some of his chosen words while calling his followers to take up arms and “eliminate” the enemy. And even if he was not necessarily referring to the leadership of the rebels, it is impossible to distinguish between them and the Tigrayan population. 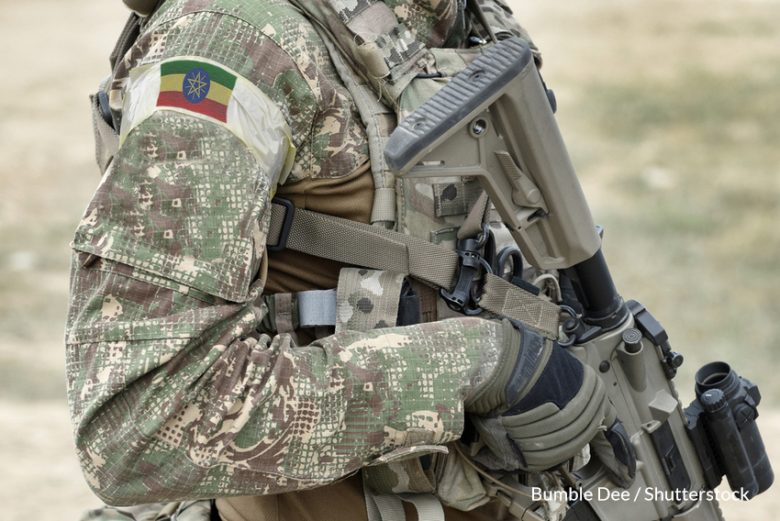 The war of words became as devastating as the military confrontation on the ground. It is an all-out war in which none of the protagonists take prisoners. All weapons are being used, from shutting down the internet to arresting journalists and from denouncing the foreign media to intimidating bloggers. Even Ahmed himself admitted that “talks are more important than bullets” while one of his officials proudly states that hatred is one of the factors that can win wars.

It is bitterly ironic that when Abiy came to power in 2018 he released political activists as well as journalists from prison. He also reduced the federal censorship, deregulated private ownership, encouraged regional outlets, welcomed diaspora-based social networks and liberalized the entire media landscape. Freedom of expression was an integral part of the new democratic age in the country. It was a celebration of information explosion.

But that dawn of pluralism comes back to bite him when the war broke out. Journalists frame their news coverage that suits their ethnic affiliation. Public broadcasting is weakened in favour of original loyalty. Reporting is subjected to tribal political lines. Owners adjust their work to their ideological beliefs, press organisations refrain from using other sources, self-cantered reportage misleads its own communities and ignores facts on the ground. The government, on its part, led an assault on facts, labelled critics as traitors, accused the foreign media of bias and embarked on campaign of misinformation in which inconvenient facts were dismissed as fake news. Both sides resort to mutual discrediting, one-sidedness, and incitement. Negative coverage was dismissed as illegitimate. The result was depressing: pluralism was replaced by jingoism, polarisation, segmentation and fragmentation.

On the face of it the over sensitivity of both sides to their image is a positive phenomenon while many other African regimes do not care about it. But in Ethiopia both the rebels and the federal government seek international attention. They constantly use Twitter, Facebook and other social networks and harness overseas well wishers to their cause. Both launched unofficial advocacy groups in the West. The Ministry of Peace hired a Washington-based PR firm to drum up its narrative. The American capital became a propaganda battlefield that at times looks more crucial than the military battle on the ground. Both fronts are echoed with contradicting claims. The TPLF delivers a mixed message. On one hand they “only” wish to remove the siege over Tigray and on the other they want to see the back of Abiy. Most Ethiopians suspect that the rebels want to dominate the country again and dismiss the suggestion that they are capable of capturing the capital.

The Ethiopian civil war is not only Ethiopian. It destabilizes the entire Horn of Africa. It shares a border with two other countries (South Sudan and Somalia) that grapple with civil wars and a third country (Sudan) that did not recover yet from a military coup. Ethiopian soldiers that are stationed in Somalia as part of the peace keeping forces may be called back home to fight the rebels. Their government borrows money in the Arab Gulf and intends to buy weapons from Iran (!) and China while the latter and Russia provide political backing in the Security Council. The Ethiopian re-armament worries Egypt that could be implicated in a different war over the dam project on the Nile. Cairo may not wait to the end of the civil war and would not hesitate to issue an ultimatum to Abiy.

And this is the same Abiy, the Christian-Muslim leader, a member of the biggest tribe in the country, who rightly won the Nobel peace prize in 2019 for making peace with neighbouring Eritrea. Little did we know at the time that two years later he would invite the armed forces of his new allies to cross the border and fight the TPLF. In the process they were committing atrocities against thousands of helpless civilians and driving out many more from their home.

A senior Ethiopian official I spoke to offered me a bleak view for the future. He confessed to me that his government handles the media very badly. He laments the fact that Addis does not speak in one clear voice, while the rebels avoid that trap. Four ministries deal with the news coverage, and they lack co-ordination. He admits that involving the Eritrean army was not wise and criticizes the current American administration. He is very sceptical about the chance of a diplomatic solution to the conflict and adamant that Abiy is the only politician that can lead the country.

The role of the media is crucial to the task of ending the hostilities. We should not forget how journalists prompted the genocide in Rwanda. Former Yugoslavia can also offer us a painful reminder. “The truth is the first casualty of war” is not a cliché. In Ethiopia – a country of 115 million people, 90 ethnic tribes and 80 languages – the truth took a long holiday. In normal time “good news travel fast”. In Ethiopia fake news travel faster.