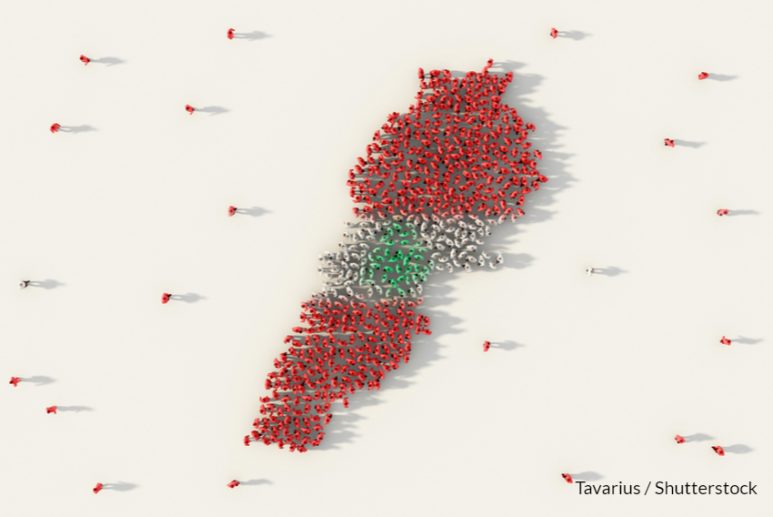 In the pursuit of a more inclusive and open media sphere, IMeCS reports are part of a series of studies which aim to monitor segments of problematic speech in various circles of socio-political influence, whether on social media or more traditional means of spreading information

Every month ‘Inclusive Media, Cohesive Society’ (IMeCS), a two-year project which aims to foster a media sector that contributes to a pluralistic, inclusive and cohesive society in Lebanon, publishes a media monitoring report on the state of hate speech in the country. IMeCS aims to ensure that media platforms provide a fair representation of all components of the Lebanese society; and to equip marginalised groups and hate speech victims with the necessary tools to combat hate speech and empower them to express themselves freely.  IMeCS is led by Samir Kassir Foundation and in partnership with Media Diversity Institute and Thomson Reuters Foundation.

In the pursuit of a more inclusive and open media sphere, these reports are part of a series of studies which aim to monitor segments of problematic speech in various circles of socio-political influence, whether on social media or more traditional means of spreading information. Due to a variety of reasons, including but not restricted to deeply engrained sectarian tendencies and worsening economic hardship, the usage of bigoted and prejudiced rhetoric is recurrently instrumentalized in favour of an exclusionary and “othering” narrative. This reaffirms the necessity for highlighting these instances and bringing them to the fore in order to envision a more promising, ethical, and responsible space for users, producers, and commentators.

To read the monitoring reports from 2021 click on the buttons bellow: 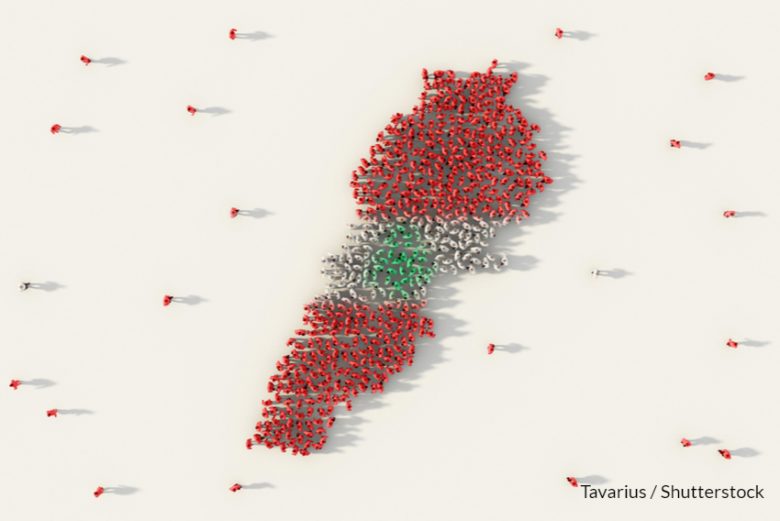 January 2021: The Flames of Lebanese Discourse

Evidently, social media remains more accessible and malleable as seen on Twitter. Trends could be promoted if the necessary effort is put in to bring key conversations to the table. These conversations must be ones that foster acceptance, awareness, and dismantle harmful discourse before the flames of hate speech turn into another raging fire.

Overall, the month of February can be characterized as one in which the rights-based discourse of the post-October 17 uprising was repressed in favor of an atmosphere of misogyny and geopolitical and sect-based conflict.

March 2021: The Invisibility of Marginalized Communities

The unfortunate reality remains that, with the exception of IWD this month, the rare times in which minorities in Lebanon do receive any kind of media spotlight, they tend to be met with apathy at best and inflammatory speech at worst.

The crises make daily life difficult for a majority of the Lebanese. It is, therefore, crucial that issues related to marginalized groups be addressed in order to ensure that no community is left behind, or worse deliberately held back. The lengthy, multifaceted crises are stretching the Lebanese social fabric and bringing it closer to a breaking point; the impact that hate speech can have on said society could tip the balance one way or the other.

In Lebanon, xenophobia and anti-refugee sentiment found their way into the discussion bringing with them a resentment which exposes the fragile and uneasy post-civil war landscape, lacking in any real attempt at national reconciliation.

June 2021: The Long Road Ahead: Stemming the Tide of Hate Speech

The dire crisis that affects the daily life of all Lebanese citizens is reflected in the media spheres by an increase in hate speech and polarization. The space offered by the media spheres, and the dynamics that are played out across such spheres, act as a mirror of the society. More than ever, in a context of a general deterioration of the country where not all groups and individuals are equally affected by the crises, it is necessary to reaffirm the need for a safe media environment whereby marginalized communities and activists can express themselves freely without being stifled by the outstretched hand of hate speech.

August 2021: The Lack of Accountability and The Two-Speed Justice

As the violence against marginalized communities is becoming increasingly normalized, and where the Lebanese authorities ignore or even instigate these practices, there is a need to promote a counter-discourse. Developing a more inclusive media landscape that gives voice to marginalized communities and systematically suppressing hate speech and other violence are cornerstones of developing an online environment free from hatred and violence.

September 2021: A Deepening Crisis and the Systemization of Hate Speech

In this context of crisis, the media must reflect the new expectations and aspirations of the population. Therefore, it would not be surprising, despite the attacks on the press, to see a media landscape shaped by more investigation, criticism, and accountability.

The progress made towards integrating a certain marginalized community should not make us forget the difficult living conditions in which they live. More than ever, the various hate speech reports remind us of the extent to which they are victims of systematic online and actual violence.

Far from being limited to inflammatory speech, online hate speech can take many forms and is characterized by a synergistic relationship with events in the Lebanese landscape, amplifying the intensity of the latter’s violence.

December 2021: The Double Plight of Refugees in Lebanon