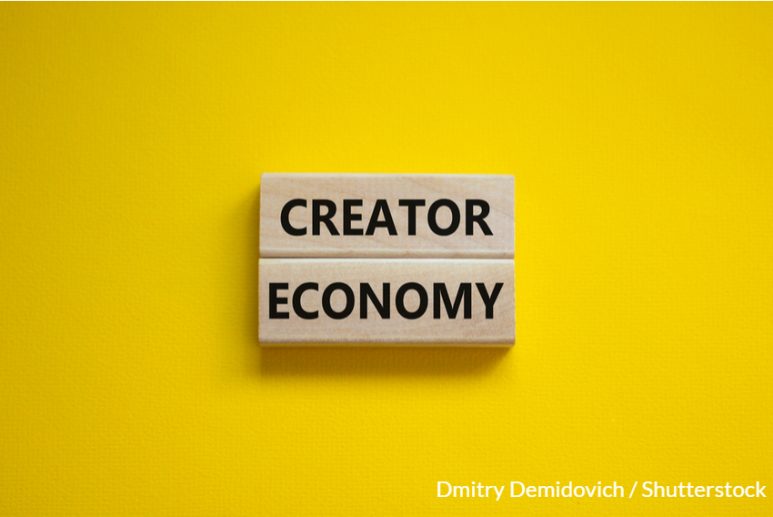 Independent creation encourages independent thinking and people doing interesting work while curiosity is a worthwhile starting point. Since creators’ curiosities are diverse, this will naturally flow into their work.

Traditional and mainstream media has been around and dominated for decades but the internet is destroying these institutions and replacing them with individuals. Mainstream media has a diversity problem and is perceived with a lot of distrust by participants in the creator economy. It is very hard to find new and diverse voices and the same kind of stories are often retold over and over. A direct result of a lack of range. With the rise of remote work and the internet, journalism should be easier to get into but the people in charge of making key decisions are fond of gatekeeping. Reddy, writer and creator, says the barriers in mainstream journalism are being circumvented by independent creation.

“I’m not an active consumer of mainstream media but I know there are not a lot of voices allowed to speak there and even if some diverse voices do show up they fade away at a point. There is a representation problem. I prefer independent creation because I have more control over what I want to say. There’s a lot more censorship in mainstream media and the distortion of one’s voice. Independent creation has more authenticity of voice,” Reddy tells Media Diversity Institute. 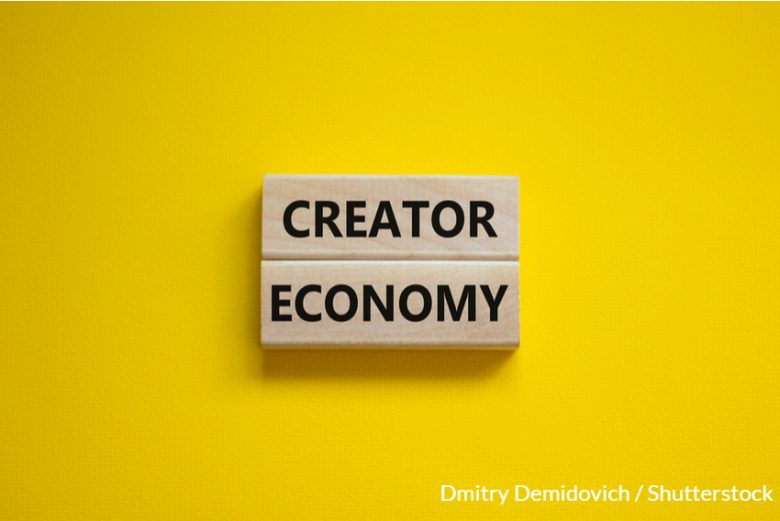 This lack of accessibility and gatekeeping in mainstream media has led to independent journalism and the rise of the creator economy. The creator economy is a new model of internet-powered entrepreneurship which involves the use of digital platforms that enable creators to earn a livelihood in a way that highlights their individuality. It provides creators with the ability to build customer relationships and grow their businesses.

Individual content is on the rise in younger generations. They prefer to relate personally to their content by knowing the creator. Even from pseudonym creators, there is still an aspect of authenticity to which they can relate. Their personality and voice shine through. Corporations are outfoxed at every turn by citizen journalists on Youtube, Periscope, and Twitter who are savvier, more authentic, and less brute. Corporate content is grim almost by definition. Individuals are far more genuine, and it shows. Creators no longer need these gatekeeper institutions; they now distribute their work online for free.

Misinformation in the creator economy has not been addressed a ton so it can be seen as one of the downfalls of independent journalism. However, even though these journalists are not held accountable by corporations, they can equally be held accountable by journalism ethics codes. Independent journalists can have their own “code of ethics” so a good way for them to prevent distrust from misinformation is through publishing ethically publicly..

However, since the creator economy sells stories based on the likability and credibility of the writers its outreach is more gradual and organic. The creator literally gains the trust of each reader by their ideas. So just as a corporation is trusted not to misinform, readers trust a creator not to misinform because of the shared past history.

All in all, the creator economy is still new and developing and although misinformation is the big elephant in the room credible creators do the best on their ability to share stories ethically.Just like with anything new, it is a risk creators and readers seem to be willing to take in order to improve better representation and diversity online.

The creator economy is the poster child of media diversity and inclusion. Because of the low entry barrier, it consists of different diversities such as cultures, race, gender and ultimately experiences. Regular consumer, Ayomide Ofulue highlights why the creator economy is essentially more diverse. Consumers of these independent creators are only idea-focused.

“People are more open to more sources. Show me your idea before anything else. For independent creation, it depends on what they’re selling, their idea and their personality. Less about the source but more about the information being passed. It’s not really about the creators but the value they can deliver,” Ayomide Ofulue tells Media Diversity Institute.

He also highlights that this economy thrives on the promise of future inclusion,

“People are more inclusive because there’s a large number of sources where there’s less distrust and also because they also want to be part of it and be in the community. You support because you want to be supported. It plays on human tendencies,” he continues.

Since the creator economy is platform-driven, its diversity core is mostly largely successful due to it being backed by the internet and social media. The Internet plays a huge part in creators being open and inclusive to many diverse voices, from accessibility to diverse views to the gathering of consumerism from all around. Ayomide agrees with this and points out how social media has opened up access for both creators and consumers.

“The I Said What I Said Podcast will not be as huge as it is if they had to work their way up at NTA, Nigerian Television Authority. Social Media gives you access that you might never have otherwise. There’s no gatekeeping on social media. Away from the internet, there’s a lot of gatekeeping and having to go through barriers. But with social media, we’re all citizen journalists. It has accelerated the career of all independent creators.”

Moreover, independent creation has evolved to a state where it can rival mainstream media. A single creator might be diverse but might not be able to compete with a traditional publication. Several independent creators are coming to form smaller collectives. Reddy talks about how this is important:

“A middle part is essential – smaller collectives that are encouraging independent media to get a larger audience and a larger voice out there to that collective audience. And it’s up to the writer to decide when and where he publishes.”

Ayomide highlights that this is a good idea and under what conditions these collectives can still stay diverse.

“It depends on who is in charge of it. If someone is in charge of it, there’ll be a barrier. For these collectives to solve the media diversity problem, they have to be decentralised with no head or founder. Once they have one, it’ll be a barrier. Humans are naturally exclusive, we’ll always want our things to be private and lean towards our preferences. It can solve it if decentralisation is at the core, if community is at the core and if the rules are non-existent or not restrictive.”

“It’s ownership. They can make a story more personal and connected. Traditional media is trying to form an audience and independent creators are trying to form a community. They’re writing for the people”, Ayomide concludes.