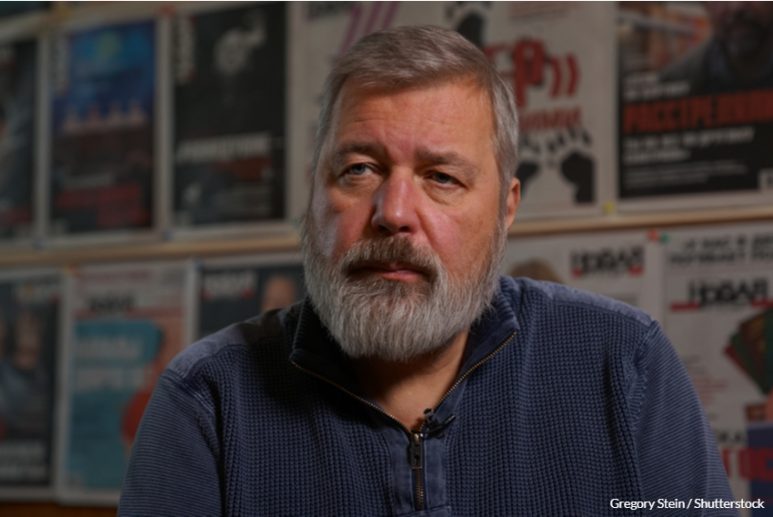 Journalists in Russia Face the New Draconian Law on “Fakes”

On March 4th the Russian parliament adopted a new law imposing prison terms up to 15 years for spreading “fake news” online. Being unable to report was heart-breaking news to many foreign journalists who dedicated their careers to Russia coverage.

Last Friday on March 4th the Russian parliament adopted a new law imposing prison terms up to 15 years for spreading “fake news” online. The new law covers all online content, from a comment on social network to professional media coverage, including, somewhat controversially, all content created prior to the introduction of the law. As expected, this legislation dramatically changed the media landscape in Russia. The surprising discovery is that it has so far failed to silence all independent reporting.

Before we explain how journalists are finding their way around the law, let’s clarify what type of content is banned and what is not banned in Russia. 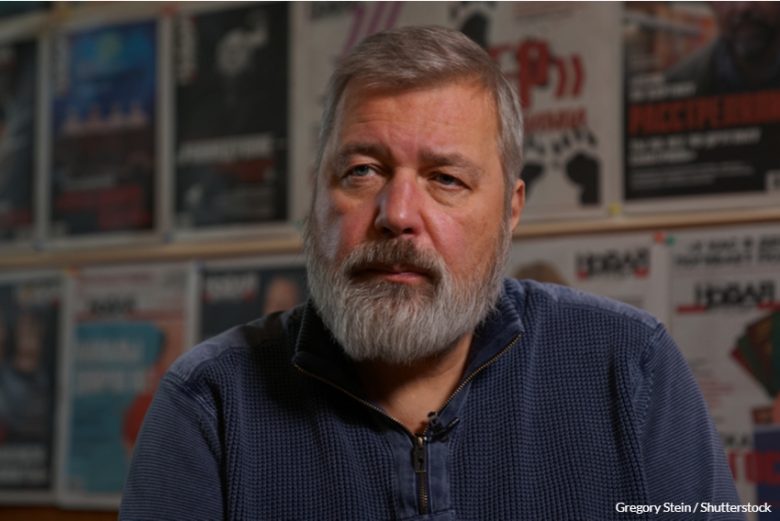 Most foreign media suspend their operations in Russia

Within days of the introduction of the new law, international media organisations such as BBC News, Bloomberg, CNN International, ABC news, Rai TV, Financial Times, CBC, ARD, ZDF suspended their work in Russia. At the same time, some foreign journalists were reluctant to leave the country. For example, Director of BBC news Jonathan Munro confirmed on Twitter that BBC journalists would remain in Russia, even though their reporting could not be used for the time being.

Being unable to report was heart-breaking news to many foreign journalists who dedicated their careers to Russia coverage. Unable to express himself in words, the BBC correspondent Steve Rosenberg wrote a piece of music called “In Isolation” and posted his recording on twitter:

However, at the time of writing it looks like Rosenberg’s isolation might not last long. Having read the law very carefully, on Tuesday evening the BBC decided to resume its English language broadcasts from Russia.

The BBC Russian Service and Radio Liberty who serve Russia-based audiences announced they would carry on broadcasting from outside Russia. Their websites, along with Deutsche Welle and Voice of America were blocked inside the country. The blocking of the foreign media websites reminded Russian bloggers of the Soviet censorship. Many responded with a question: “are we really going back to the 1970s and the samizdat days?” In the 1970s and 80s those Russian language services broadcasting from abroad were called “enemy voices” and heavily jammed on short-wave radio.

Today, the “enemy voices” are advising their audiences to access their content via The Onion Network, (or TOR):

It is likely that these services will initially lose a large proportion of their audiences. For a start, most users are not familiar with TOR. The instructions on how to install it are available on Twitter – yet both Facebook and Twitter have also been blocked in Russia. As Russians are getting used to the “new normal”, they are learning to access their familiar social networks via VPN.

Russian independent media: some close down, others stay and adapt

The two most prominent independent media outlets, Ekho Moskvy and TV Rain were shut down by the authorities. A number of less prominent media, such as Znak.com, decided to close down due to legal threats paused by the new law.

The website of an independent news service, Meduza, was blocked, and currently Meduza is encouraging its readers to access it via its app.

Following the new law Novaya Gazeta has removed the mention of “war” from its social media and its website and stopped news reporting from Ukraine. In an impassioned address to their readers, Novaya Gazeta journalists admitted that they were “ashamed to take this step”.

“We, news journalists, are risking up to 15 years in labour camps for spreading fake information. Fake information is data about prisoners, casualties, and shelling of civilians in Ukraine. We are told to accept that none of this is happening… Yet apart from us and a couple more news teams there’s no one left to do news reporting in Russia. So we are staying here till the end…. We will never report the picture of reality as provided by the Russian Ministry of Defence. We have to record for the future generations at least some sketches of what’s happening, otherwise our children will be left with nothing but fake history. At midnight on March the 5th we are giving up on news reporting to avoid criminal prosecution”.

Although clearly upset by the limitations imposed by the new law, Novaya Gazeta journalists were perhaps the first to realise that some independent journalism may still be possible from Russia. The paper is currently focussing on the fallout from the economic sanctions and on an increasingly brutal persecution of activists and anti-war protesters, the story which keeps growing and needs wider coverage.

The Bell, a weekly business newsletter is focussing on the fallout from the economic sanctions.

A popular independent YouTube channel, Redakciya, is facing challenges on two fronts. On the one hand, the Google stopped advertising on YouTube. On the other, the draconian law on “fake news” does not allow accurate reporting on Ukraine. Under the circumstances, Redakciya has opted for a “new format”: reporting only “undisputed facts”, without any opinions from the presenter, it leaves viewers to draw their own conclusions. This approach requires considerable editorial skill, where journalists show their ability to select the relevant facts and present them in an order which makes sense to the audience. The first news programme in the new format, published last Sunday, has received over three million views to date and was highly appreciated by the viewers, judging from the comments on the page.

“The Right Kind of Refugees”: Racism in the Western Media Coverage of the Conflict in Ukraine – Dina Newman

MDI Report on Media in Four Regions in Russia