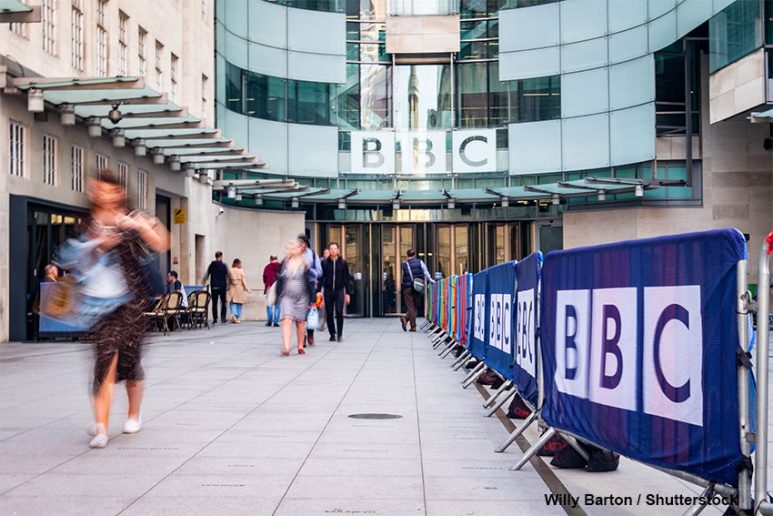 Female representation in media management positions across Europe has decreased since last year, to the detriment of access to the media for women according to the Media Pluralism Monitor for 2021. This annual report is commissioned by the Centre for Media Pluralism and Media Freedom to monitor the overall health of the media in EU member countries as well as Albania, Montenegro, The Republic of North Macedonia, Serbia and Turkey.

While gender equality is a fundamental tenement of the EU Treaty of 2008, there were only four countries that were deemed ‘low-risk’ in terms of allowing women access to the media and they were Demark, France, Lithuania and Sweden. The poorest performers were Albania, Croatia, the Czech Republic, Hungary, Montenegro, Slovenia, and Turkey. Slovenia in particular was singled out for not having a public policy on gender equality for its public service media, nor was it mentioned in their legislation for TV, radio or journalism ethics guidelines. 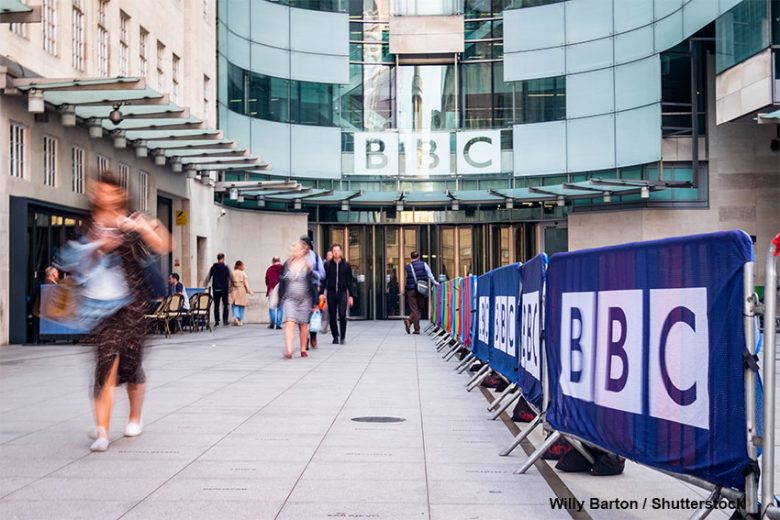 In terms of gender, news is an especially low-scoring area, with experts being more likely to be men which isn’t surprising given that most newsrooms are managed by men. In Italy, none of the key media outlets had a female editor-in-chief. In fact, only 25.5% of key management positions were even held by women and despite an existing gender equality manifesto, they were systematically paid less.

Perhaps this isn’t surprising, as the report found that while gender legislation exists, it is not necessarily applied within public service broadcasting. It concluded that ‘in many countries, efforts are made to develop adapted gender policies. However, those are not always applied, nor are they followed in practice’.

Estonia has emerged as a country actively trying to improve their on-screen representation with as many female experts invited to take part in news commentary as men. Behind-the-scenes, 60% of executives or board members for both public and private media are women who have been able to orchestrate these changes in recent years.

It’s important to understand why female representation is so important across Europe and beyond in terms of real-world benefits for the people that consume the media in their everyday lives. The BBC Media Action charity defines the difference that the media makes as ‘shaping the expectations individuals face, affecting people’s ability to get information’ and that it can ‘determine whether someone can freely voice their views in public’.

While no longer an EU country, these views and editorial values have shaped the policy of the BBC’s public service arm in the UK. In 2021, they launched their biggest equality push yet in the form of the 50:50 project.

The point of the scheme is simple, to achieve 50:50 representation of women on-screen via a self-reporting method. It was originally trialled by BBC News presenter Ros Atkins for the Outside Source programme back in 2017 and it has since been rolled out throughout the organisation and now globally. “At the heart of the idea is that if we monitor ourselves, we can generate data for our organisations, while simultaneously influencing our own motivation, awareness and performance,” he explains.

This simple ethos means that it is possible to roll out 50:50 anywhere, especially as consistent monitoring and accountability make it easier to drive results.

Since its rollout as a global initiative, 50:50 has been implemented by 100 organisations in 26 different countries, including many outside of Europe, including the USA, Argentina, New Zealand, Nigeria, South Africa, Japan and Indonesia. While many are in the UK, several media organisations from the countries in the report have joined, including the Lithuanian Radio and Television, Ireland’s RTÉ, Spain’s RTVE, Belgium’s RTBF, Italy’s RAI and Switzerland’s Schweizer Radio und Fernsehen amongst other public service broadcasters.

Improvements have been noted by several broadcasters during this time, with Finland’s public service provider YLE reporting that 52% of their content reached 50:50, compared to 43% when they started the project. Their ethos is to create ‘content and services for audiences in equal conditions regardless of their residence status, wealth, age or gender’.

While not in the CMPF study, Katia Rössner, the equality opportunity commissioner from Austria’s public service broadcaster ORF noted that “The competitive and sporting spirit of the 50:50 Challenge is appealing to many programme-makers, including those who were initially hesitant.”

The issue remains that it is much easier to focus on representing a 50:50 gender split on-screen than it is to maintain the off-screen balance and put women in real positions of power within the media industry. While schemes like this are easy to instigate and monitor when it comes to booking contributors, it becomes more complicated when it comes to assigning the much fewer management positions to women. There is now a push to use the core principles of 50:50 to improve disability and ethnicity representation across media organisations, something which would undoubtedly improve data sets and diversity. However, without a real push to not only hire but retain and train diverse candidates for management positions as well as giving them equal pay then this is only one side of the picture. Ultimately, women need to be equally represented in terms of positions of power for gender equality and inclusiveness to be at the heart of all content broadcast across Europe and beyond, regardless of whether they can be seen by the camera or not.