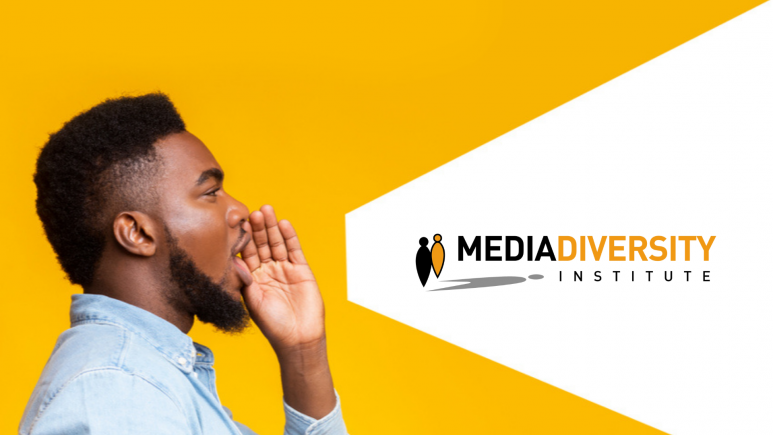 The death of Masha Amini spurred a wave of protests in Iran. Although the country is not new to protests, analysts claim this time it’s different due to the unity that is being observed among the protesters. As the Iranian regime continues its crackdown of protests, journalists have become a target – almost half of them are women. At Media Diversity Institute, we closely follow the developments in Iran. At the same time, we monitor the way they are reported in the Western media. As Sarra Riahi wrote for Media Diversity Institute ‘By framing the Iranian protests as fights against Islam and/or the hijab, European media discourse has compared the Iranian protesters to Muslim women in Europe who defend their rights to wear the hijab’. Western media should refrain from such framings as they contribute to Islamophobic attitudes towards Muslims. For more information on how to fight Islamophobia click the button below.

November has been a busy month as we have taken part in several events in Europe and beyond.

On 7 November our Executive Director Milica Pesic was the keynote speaker at the ‘How to Teach Inclusive Journalism’ inspiration seminar organised by the European Journalism Training Association in Poznan, Poland. 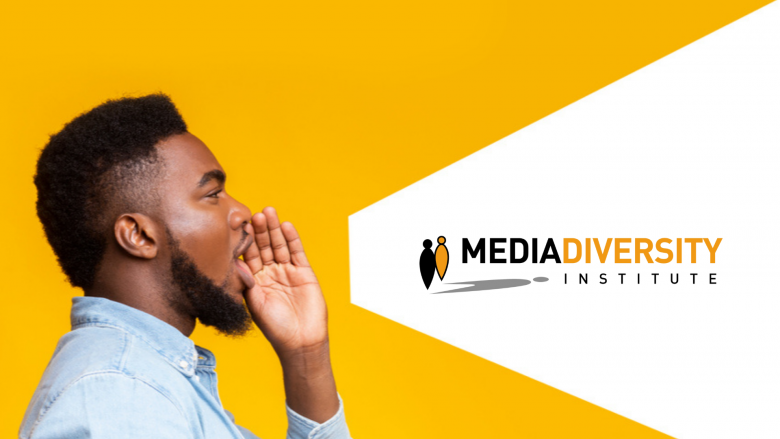 On 9 November, we were at the Korean Press Foundation Annual Journalism Conference. You can watch it here and you can read our presentation here.

On the same day, we took part in the 4th European Policy Dialogue Forum organised by KAICIID in Barcelona, Spain.

On 10 November we were at the EU-Western Balkans Media Conference in Tirana, Albania organised by the European Commission and the European External Action Service.

On 21-22 November our project MAGIC will hold its Ideas & Coalition Building Hub in Barcelona, Spain.

Make sure you follow our Social Media for event updates and more!

The Global Alliance Against Digital Hate and Extremism is asking for the opportunity to bring our considerable experience and expertise to the table to ensure that Twitter becomes a safe, fair, and just online space for everyone.

Our MA at the University of Westminster

Over a decade ago we developed an MA in Diversity and the Media with the University of Westminster in London. The course combines a portfolio of theory and practice-based modules aimed at developing knowledge and critical understanding of the processes of managing and making sense of cultural diversity, key issues in intercultural communication and of various aspects of the sociology of news while giving first-hand experience in the practice of inclusive journalism.

Make sure you read our full newsletter and subscribe by clicking on the buttons below!