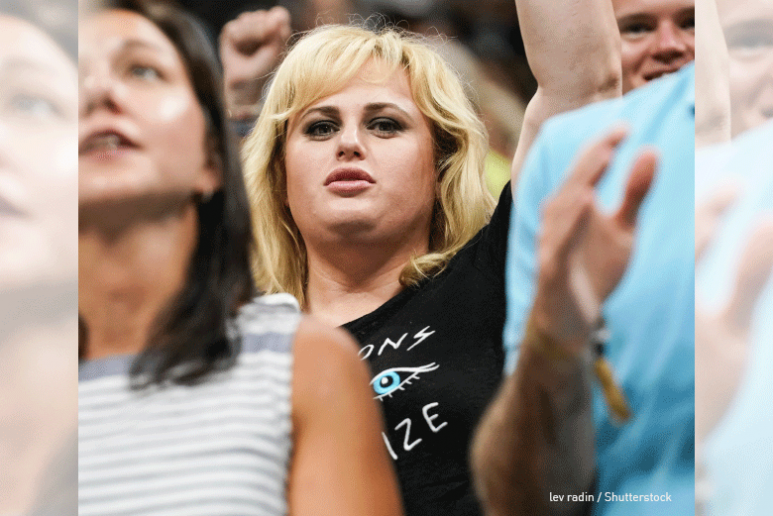 ‘Outing’ of LGBT Celebrities Like Rebel Wilson Has a Harrowing Past

The reality is that regardless of how much has changed for LGBT people for the better, the process of coming out is, deeply personal.

Australian actress and comedian Rebel Wilson recently shared a post on Instagram announcing that she is in a new relationship with fashion designer Ramona Agruma. Much of the response on social media has been overwhelmingly positive. Many within and outside the LGBT community have celebrated the actress for coming out publicly.

It has since come to light that Wilson’s decision to reveal her same-sex partner was one that she felt pressured to make, rather than coming at a time that felt appropriate for her. Andrew Hornery, a journalist at the newspaper Sydney Morning Herald, approached Wilson’s management with an email detailing his understanding that she had recently come into a new relationship with Agruma, and that he was planning to run a story on this. He gave Wilson a tight deadline to comment one way or another on the story, in other words to ‘come out’ as gay, before the article would be published. 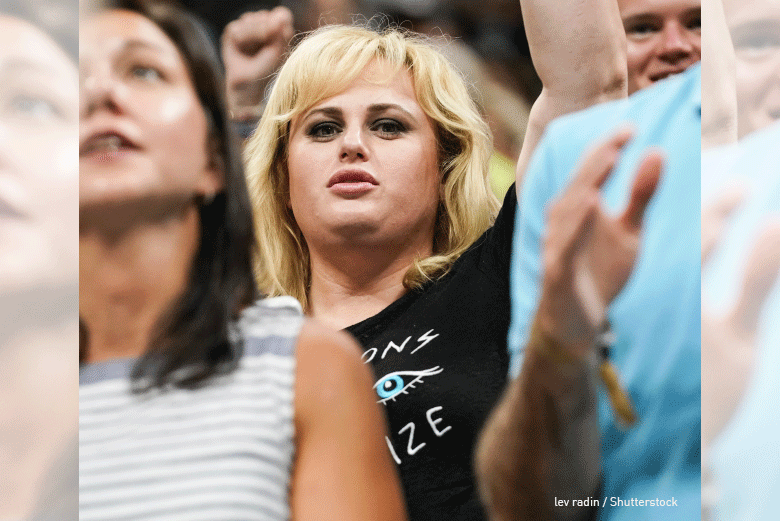 i am so beyond disgusted at this. turns out rebel wilson only came out to avoid being forcefully outed and now that newspaper is pissed at her for ruining their scoop?? so they wrote this mess?? i am so angry and so sorry for rebel, no one deserves this. pic.twitter.com/PTnTqzr9VI

This intrusive journalistic manoeuvre was later defended by the Editor of the Sydney Morning Herald as being ‘respectful’ and ‘cautious’ because the same would apparently have been done if Wilson had recently begun dating someone of the opposite sex. This defence of the ‘deadline’ ignores the unique facets of a public figure, or indeed anyone, revealing their LGBT identity, as opposed to revealing a straight relationship.

This has generated a lot of controversy around the ethics of ‘outing’ a public figure who is not yet ready to disclose their sexuality. The organisation Stonewall has since commented that:

“Coming out is a deeply personal decision. Whether, when and how to come out should be decided by the individual, entirely on their terms. It is simply not OK to ‘out’ LGBTQ+ people or put pressure on us to come out. Media outlets should take care not to sensationalise LGBTQ+ lives and relationships.”

A journalist requesting details from a celebrity on their presumed sexuality brings to mind a time not so long ago when LGBT people didn’t always have a choice but to sacrifice their privacy when it came to their sexuality. The paper Sydney Morning Herald published the names, addresses and occupations of many who marched in the 1978 Gay and Lesbian Mardi Gras, intruding on their privacy to create scandal and shame. This act resulted in ‘many losing their jobs, being kicked out of homes or having their rental tenancy terminated. Some committed suicide’.

Unfortunately, this dark history within journalism is universal. One of the first transgender women April Ashley, who had been working as a model, was outed as being trans by paper The Sunday People in 1961. Her career was derailed and she never worked as a model again. Pop singer Will Young has said that he only came out publicly as gay because he had been told by a UK newspaper that the story of his sexuality would run with or without his consent.

Also as a journalist who is openly gay, transitioned from male to female and was outed in my early 20's, I'm heartbroken to see this still happening today. LGBTIQ+ people go through a lot, and regardless of whether they're @RebelWilson, a kid or 80, shouldn't have to face this. https://t.co/6cedTAvTxs

Forced coming out might seem like something of the past, but clearly it still holds a place in contemporary culture. Journalists often feel a weight of expectation to pick up on stories as quickly as possible, and to gain and share exclusive content, even at the expense of others’ personal lives. Modern celebrity culture can be hyper-vigilant and deeply intrusive in the lives of queer people, and the expectation is often that this is acceptable because they are celebrities.

When Wilson decided to disclose her sexuality publicly on her own terms, Sydney Morning Herald journalist Andrew Hornery responded by writing an article that described the situation being that of a ‘gazump’.

The meaning of the word ‘gazump’ is to refuse to sell something once it has been agreed to be sold. However, Rebel Wilson never agreed to give away private information about herself in this way, or to sell it to a newspaper. Hornery may have felt entitled to comment on her sexual identity, but this was never agreed upon. This article has since been taken down.

“The act of outing someone is detrimental because it is a violation of their privacy. Often people who are outed feel blindsided and forced to reveal a deeply personal part of their identity without their consent and under someone else’s terms. Coming out is a process and can be a difficult time for someone because of discrimination, homophobia, or potential marginalization from their families and community at large,” As Arielle P. Schwartz with the National Gay and Lesbian Task Force points out.

The reality is that regardless of how much has changed for LGBT people for the better, the process of coming out is, as Stonewall have commented, deeply personal. The editor of the Sydney Morning Herald and Hornery later apologised for their original approach, noting that including a deadline was careless and led to pressure on Wilson. They have also commented that it is unlikely that if Rebel Wilson had not come back to them with consent on publishing about her relationship, they wouldn’t have gone ahead with the article. But it is very likely that for Wilson, it would have felt that she had no choice.

These are the kind of social pressures that lead to queer people remaining in the closet for longer, fearing the challenges that may come with being an out queer person. The Sydney Morning Herald was right to apologise, admitting that they had showed a lack of consideration, and what they later referred to as ignoring an ‘extra layer of complexities’ that would not have been as strongly felt by a straight celebrity. It’s important moving forward that these extra layers of complexities are acknowledged whenever we expect an LGBT person to reveal elements of their identity, whether within or outside the media sphere.