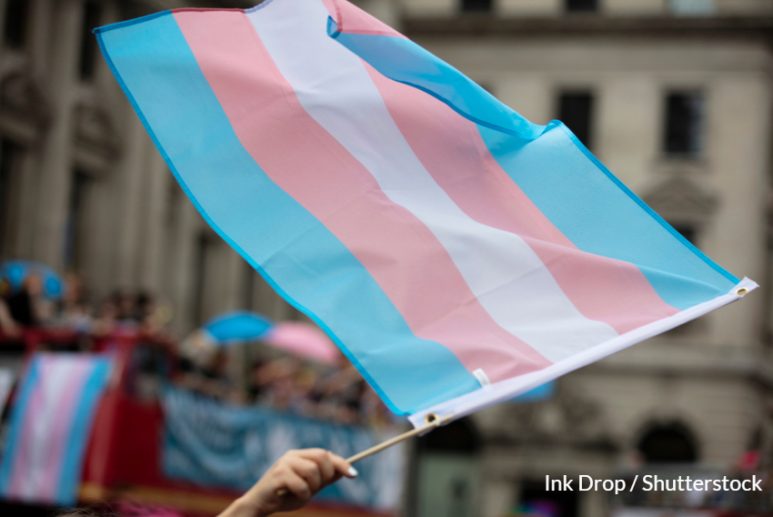 Praise abroad, controversy at home: Joyland and the trans community in Pakistan

Pakistan’s consideration to be entered in for an Oscar nomination, has had a difficult time establishing itself in its own home country. Despite international accolade, including making history as the first Pakistani entry to the Cannes Film Festival, the film faced controversy back home from various conservative groups who  termed the film as anti-Islam with some people even calling it “repugnant.” The reason? Joyland’s story focuses on a transwoman – Biba – who makes it as a dancer, and the very Pakistani, very patriarchal Rana family, whose son Haider falls in love with Biba. It’s the first time a mainstream movie in Pakistan has featured a trans character – and one of the rare times   that a trans character has been depicted by a trans actor. Usually in the country trans characters on TV shows are played by cis men   who dress up in order to mock trans characters or use them as comedic tools. 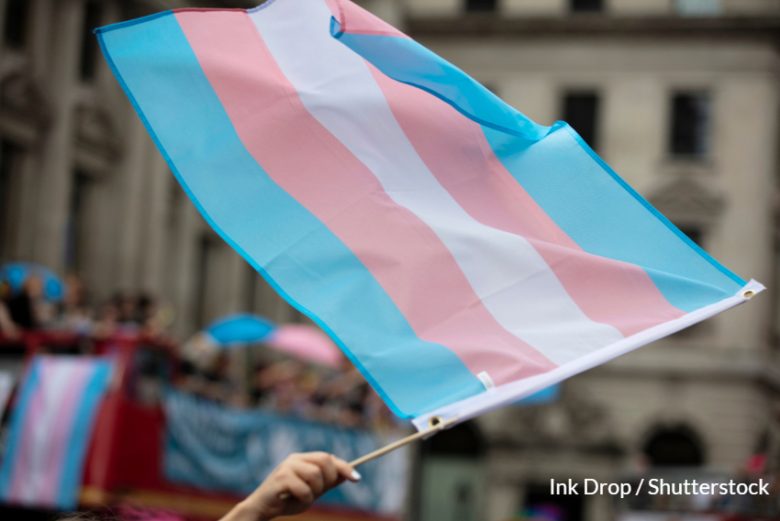 Pakistan is home to a large transgender community, known locally as Khwaja Sira which translates to third gender, yet historical oppression has meant that most of the community is forced into begging, dancing or sex work because no other avenues were open to them. In many ways Biba’s character is a lot like Alina Khan, the actress who plays her, because Khan too has been fighting  for years to find space doing what she loves – acting. This is not the first time Khan and Sadiq have worked together. Khan previously acted in Darling, a 15 minute short film following her character’s journey in trying to win a role as a dancer, which she doesn’t get because the director tells her the audience will be “expecting a woman”. For Khan this movie has been hard work, both physically and emotionally, and she anticipated that the story would movie audiences to see her and her community in a different light.

“I was hoping that in a country where I’ve worked so hard, had to go through so much, when people would see this it would help them change their minds and they’d want to know more,”

Unfortunately, Khan’s struggle didn’t end while making the movie. Despite the fact that Pakistan’s The Central Board of Film Censors approved the film back in August, an online disinformation campaign accused the film of spreading a “foreign funded LGBTQ agenda”. Right-wing groups spoke out about how they felt the film was against Pakistan’s culture and anti-Islam because of the recent debate around ‘real’ trans people in Pakistan. Rasti Farooq who plays Haider’s wife Mumtaz says that the film’s release coincided with a campaign against the Transgender Rights Act, which also made it an easy target.

The fact that the movie was censored for a short while and only re-released after certain edits were put in place shows how much political influence is present even on media that is supposed to be independent. What is supposed to be art has become needlessly politicised.

“Such campaigns silence the already oppressed and place them under a far more dangerous light than that in which they already exist. This kind of slander should truly be considered to be some form of hate crime, given that it has real-life, often lethal, consequences,”

says journalist and digital creator Sajeer Shaikh when talking about the increase in attacks against the trans community which has led to multiple trans people losing their lives in the last couple of months.

While Farooq is also correct in the correlation between the two events, there is a lot to be said about how this movie challenges so much of what’s been established as the norm  in Pakistani society.

“The really lovely thing is that without cultivating a specific narrative, Joyland weaves the narrative of a trans character into the lives of so-called “normal” people, like the Rana family and the theatre. The film talks about what is normal and what is aberrant in a much larger context, whether it is about men’s roles as providers or women’s roles in being domesticated, families, marriages, all these questions about different aspects of society, that really makes us think,”

At a time when hate crimes against trans people are rising due to disinformation campaigns, a movie like Joyland is more important than ever.

“Media makes jokes out of us, men try to be trans in media, so people who see that think we are only worthy of mockery, and I’m grateful I was considered able to represent my country and have the opportunity to be a part of very everyday story that humanises trans people for audiences and makes us a part of everyday life,”

Of course, change cannot come about instantly and there is still a long way to go, but Joyland is a step in the right direction. Even if censorship means its impact remains limited, for Khan it shows that she does not have to fit a mould to pursue her dream as an actor. On a much larger scale it’s a commentary all of us should learn from.

“Joyland is a breathtaking watch that forces one to leave the cinema with a little more empathy within their being than that with which they went in,”

It is that very empathy that our media and those within it have lacked for so long, which is what has influenced us to sideline a community for generations without questioning why.

“It’s a bit unfair to expect one film to do something very drastic and any change has to be incremental, such as the Trans Rights Bill.  However, what this film has done is start a conversation, people talking about the need for films like these, and what our ‘culture and values’ really are, so this film is a great starting point but there’s still a long way to go,”