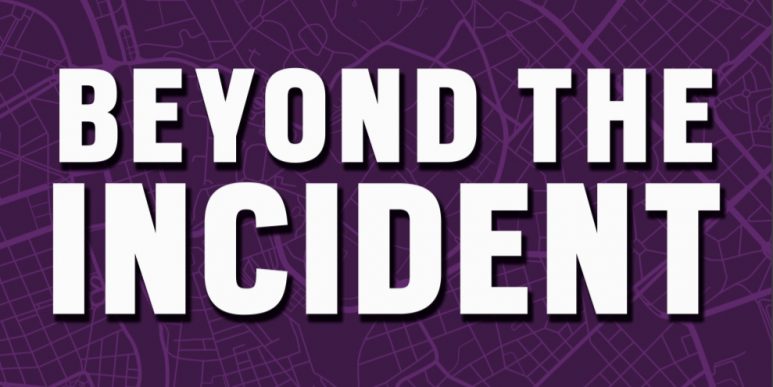 Beyond the Incident: Outcomes for Victims of Anti-Muslim Prejudice

This is the 2017 annual report by Tell MAMA. Tell MAMA (which stands for ‘Measuring Anti-Muslim Attacks’) is a British organisation that offers a secure and reliable service that allows people from across England to report any form of Anti-Muslim abuse. Their annual reports are based on incidents reported on by the community.

This report specifically spends time talking about the media, and highlights key mistakes made and also offers suggestions for a more inclusive media environment. One such recommendation:

“We should not underestimate the power of public statements condemning and combating Islamophobia within the media. It is important that judges, politicians and representatives of law enforcement continue to convey a strong stance. Conversely, the inclusion in the media of mitigating statements from judges, excusing abusive and violent Islamophobic behaviour, undermines the impact of victimisation and sends the wrong message.” 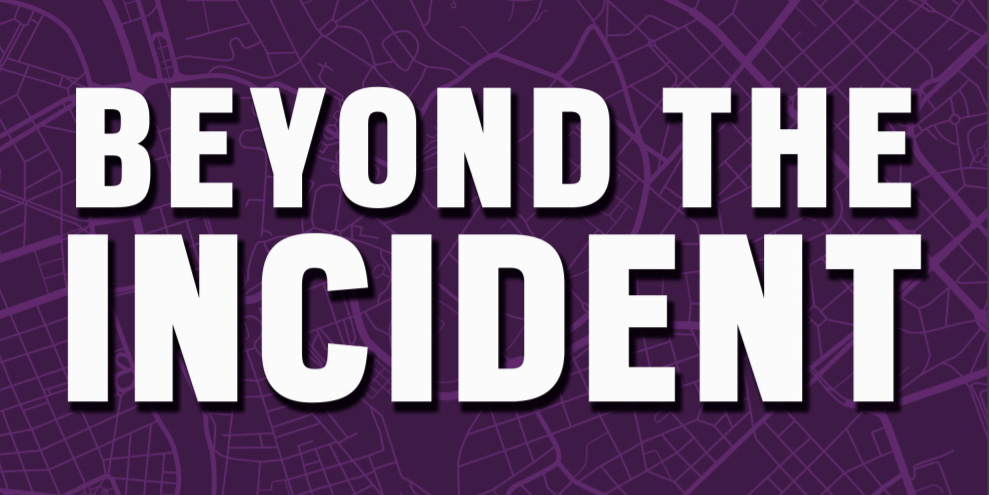 The report spends time examining the sensationalist media in the United Kingdom, and the negative effect of this for the British Muslim community. Social media is another topic discussed in the report, with a lot of anti-Muslim hate speech happening online.