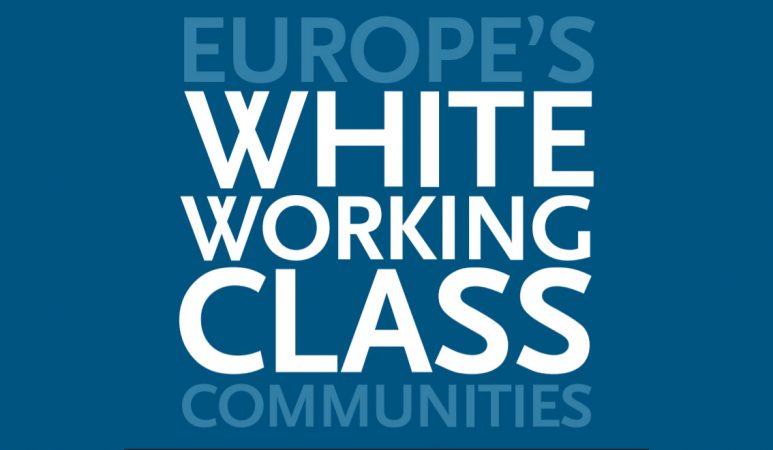 The negative portrayal of white working-class by media which often describe them as feckless and lazy scroungers can further the marginalisation of this social group, says the new research by Open Society Foundations.

The “Europe’s White Working Class Communities” study reveals that negative stereotypes reproduced by journalists can have a distorting effect not only to the community itself but also to the respective policy decisions.

The extend of the media impact can be so large that it can discourage business investments and professionals from working in the so-called working class white areas aggravating that way their alienation. 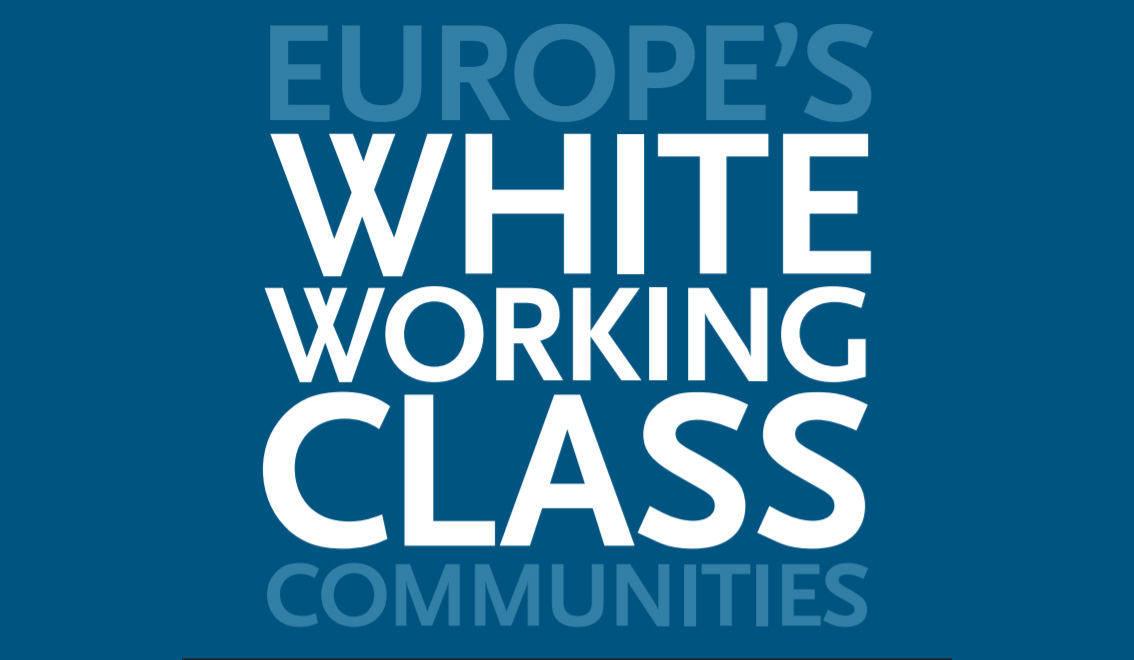 The OSF project documents the experiences of ‘white’ communities in six cities across Europe (Aarhus, Amsterdam, Berlin, Lyon, Manchester, and Stockholm). In the UK there has been a rise of the “chav” stereotype so the media portrayed them as not socialised, lazy and even violent sometimes.